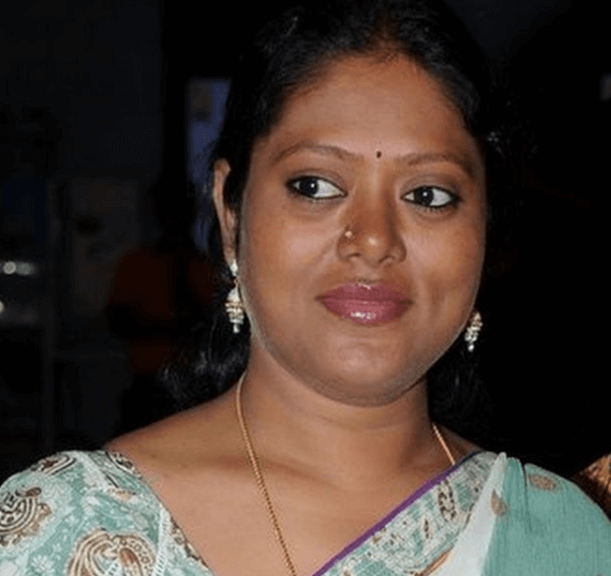 Lavanya Jagannadh is a Telangana based women. She is famous for being the wife of renowned Tollywood director Puri Jagannadh. Lavanya’s son Akash also belongs to the Indian film industry. Akash worked as an actor in several movies. Lavanya has two brother-in-laws Sairam Shankar (Actor) and Petla Uma Sankara Ganesh (Politician).