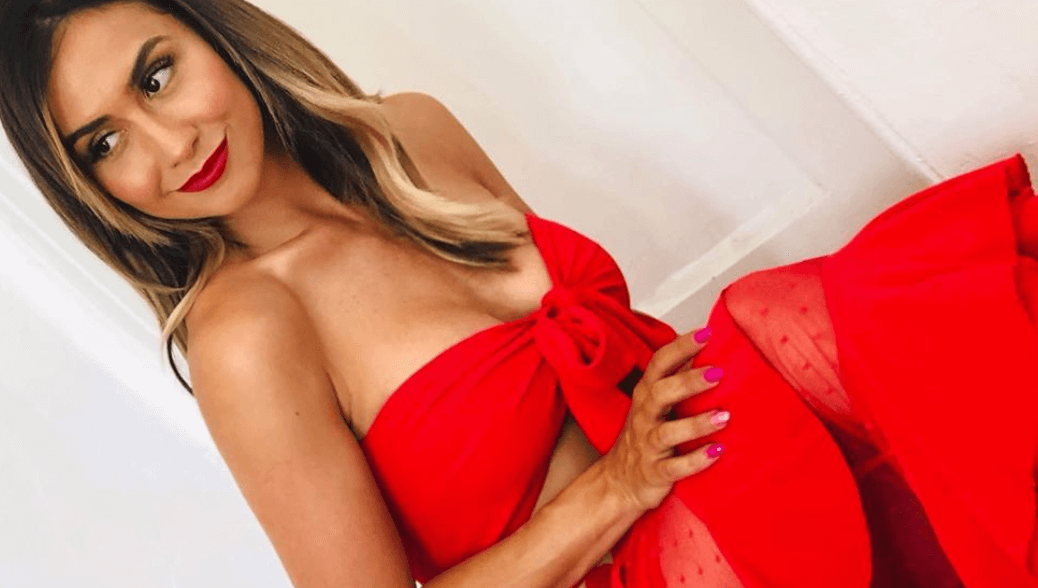 Lauren Gottlieb is an Arizona born actress. In 2005, she debuted in a television show Ghost Whisperer. Her debut English movie was Disaster Movie (2008) and her debut Bollywood movie was ABCD: Any Body Can Dance (2013). She also acted in a short film Scavenger (2018). As a dancer, she contested in the reality dance shows of Indian television. She was the judge for 8th season of a dance show Jhalak Dikhhla Jaa Reloaded telecasted on SET channel.