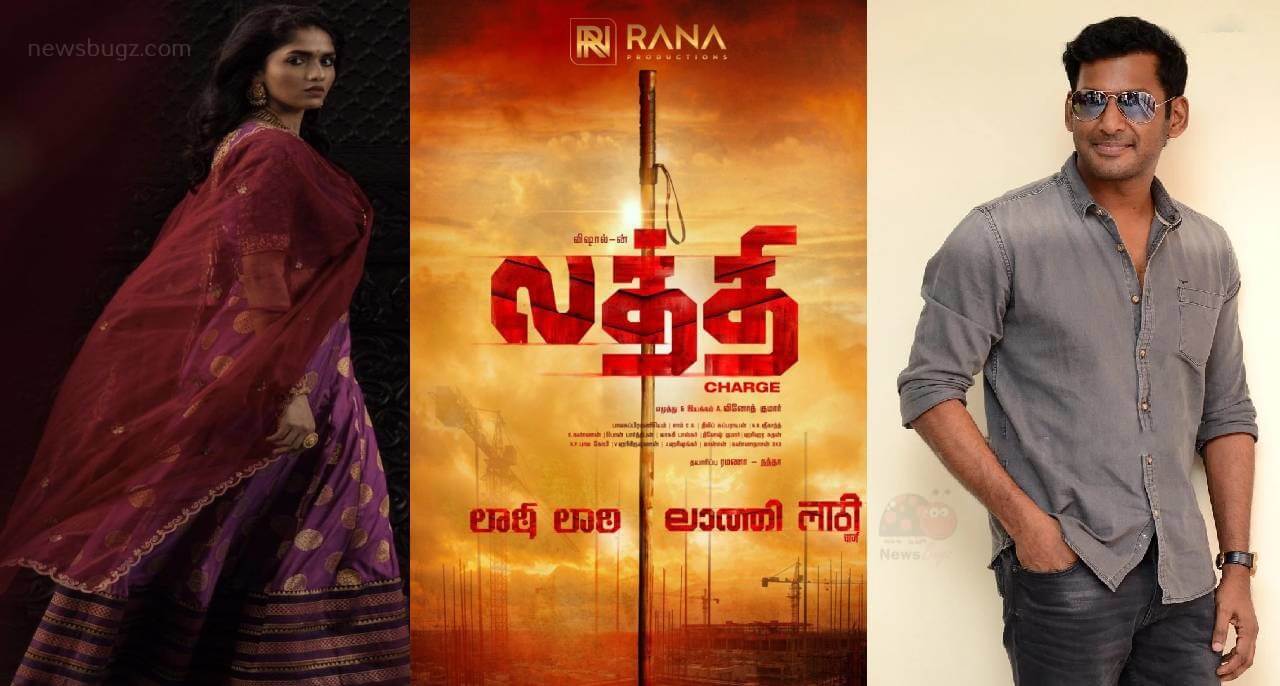 Lathi is a new action drama in which Vishal and Sunaina play pivotal parts. This upcoming action film is directed by Vinoth Kumar, a first-time director. The film’s music was composed by Little Maestro Yuvan Shankar Raja. It was sponsored by Rana Productions, which was founded by Ramana and Nandaa. Balasubramaniem and Balakrishna Thota were the directors of photography. N.B. Srikanth worked as a film editor. The stunt scenes in this film were directed by Peter Hein. Lathi, Vishal’s first pan-India release, will be released in Tamil, Telugu, Malayalam, Kannada, and Hindi languages. The movie is titled Laatti in Telugu.

After the theatrical release, the Lathi movie will be streamed online. It is touted that ZEE Studios acquires digital rights. Stay tuned with NEWSBUGZ.COM to know where to watch the Lathi movie online.

Songs, BGM’s, and Ringtones for this movie will soon be released by the filmmakers.