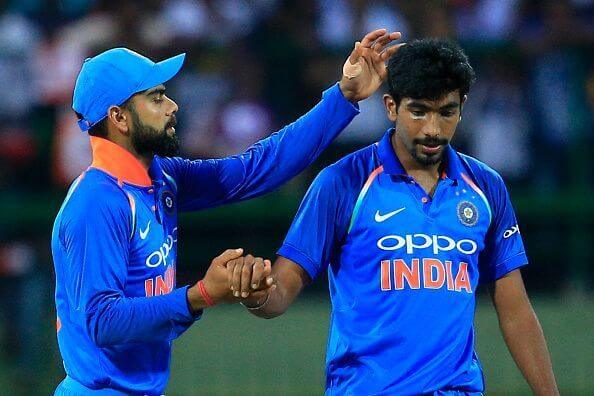 India skipper Virat Kohli maintained his top spot in the latest ICC rankings for T20 batsmen, while fast bowler Jasprit Bumrah moves to the second position in the bowler’s rankings. As per the team rankings, India has maintained their fifth position, and Australia gained one spot to move ahead of South Africa. With 125 rating points, New Zealand continues to be the top-ranked team in the T20 format with Pakistan follows them with 121 Points.

With the victory over India in the second game at the Barsapara Cricket Stadium in Guwahati, the Australian team gained one ranking spot and moved above the Proteas to reach the sixth place. On the other side, Indian Team maintains their fifth position with 116 rating points. 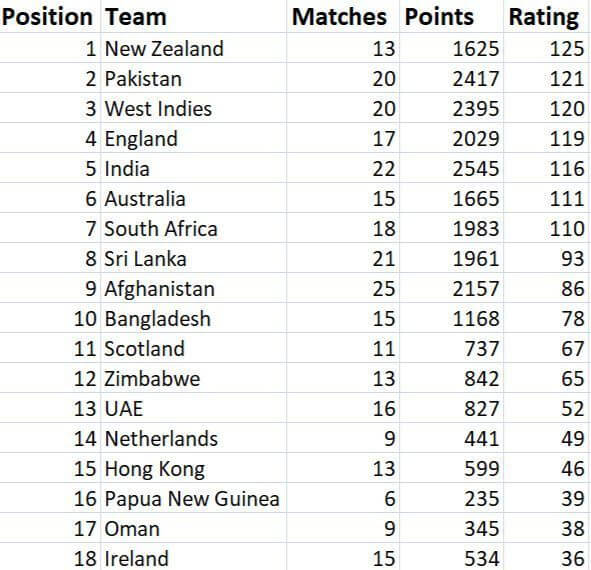 With the victory over England, West Indies gained three points and moved to third place with the 120 points. However, England has lost four ratings points to slip from second place to fourth place with 119 points.