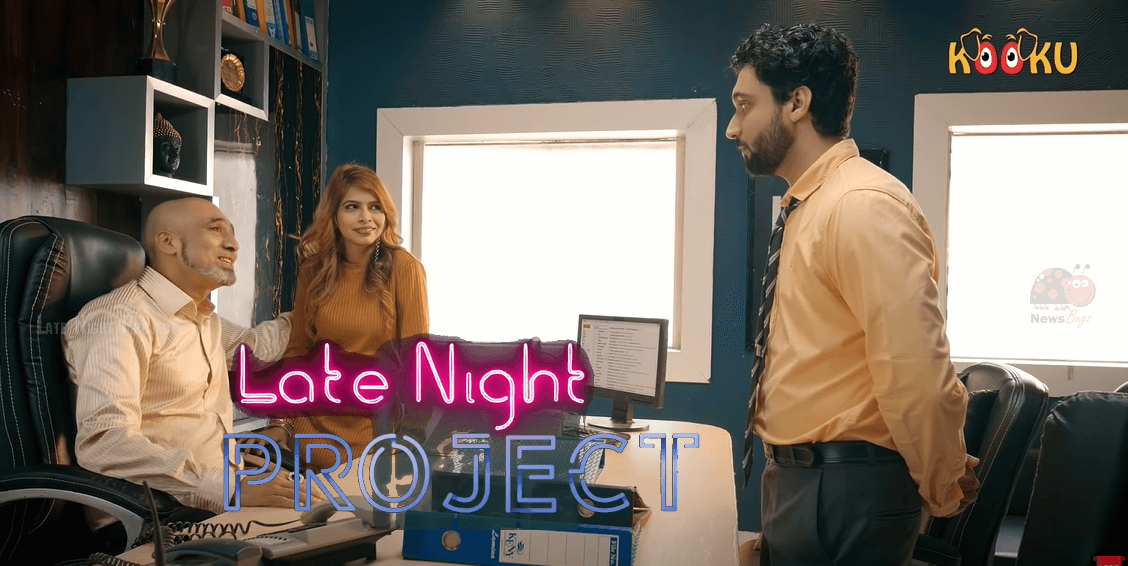 Kooku app is known for streaming bold content which showcases the stories that are often omitted in Indian cinema. The app has various categories of short films, documentaries, web series, and movies. Some of its recent releases are Jal Bin Machali, Blind Kotha, Bhaiya ki Biwi, Golden Hole, Woh Teacher, and more.

Releasing the trailer video, the makers wrote “When Mutual understanding Leads to unwanted Relationship and Consent become Compromise, Projects that have to be done only in Night. It’s Called Late Night Project.”