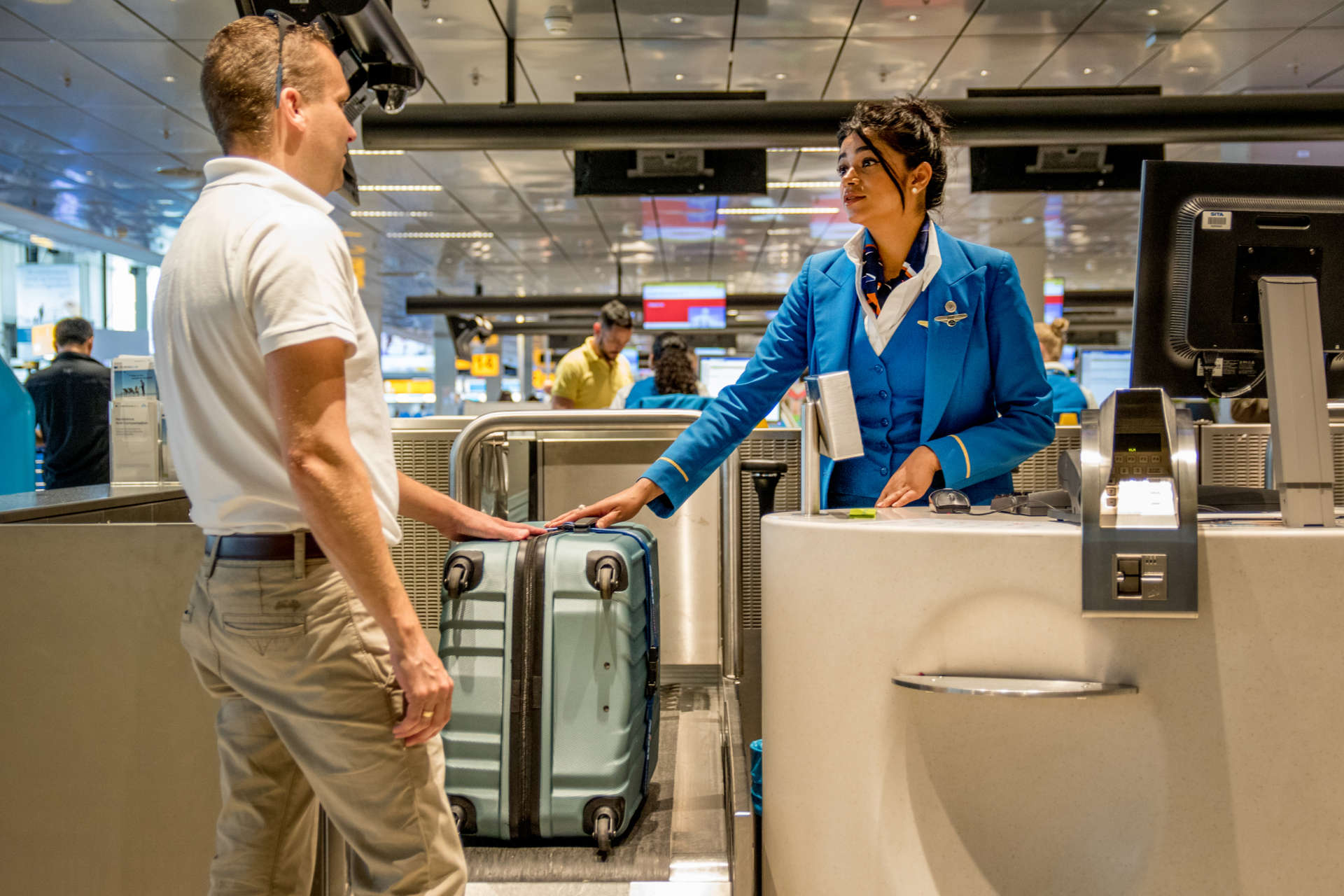 Personal Electronics devices such as Laptops may soon be banned to carry through the Check-In Luggage as there is a fear of fire in the laptop battery which goes unnoticed in the luggage. It may lead to possible catastrophes. On the other hand, if the laptops or other PEDs are carried in the handbags the fire can be soon detected as anyone notice the smoke emitting from the bag that is placed in the cabin. The Cabin crew are now trained to handle fires caused due to PEDs. The previous week, a mobile phone of the passenger caught fire on a domestic flight between Delhi and Indore which the cabin crew members quickly identified and doused the fire off. 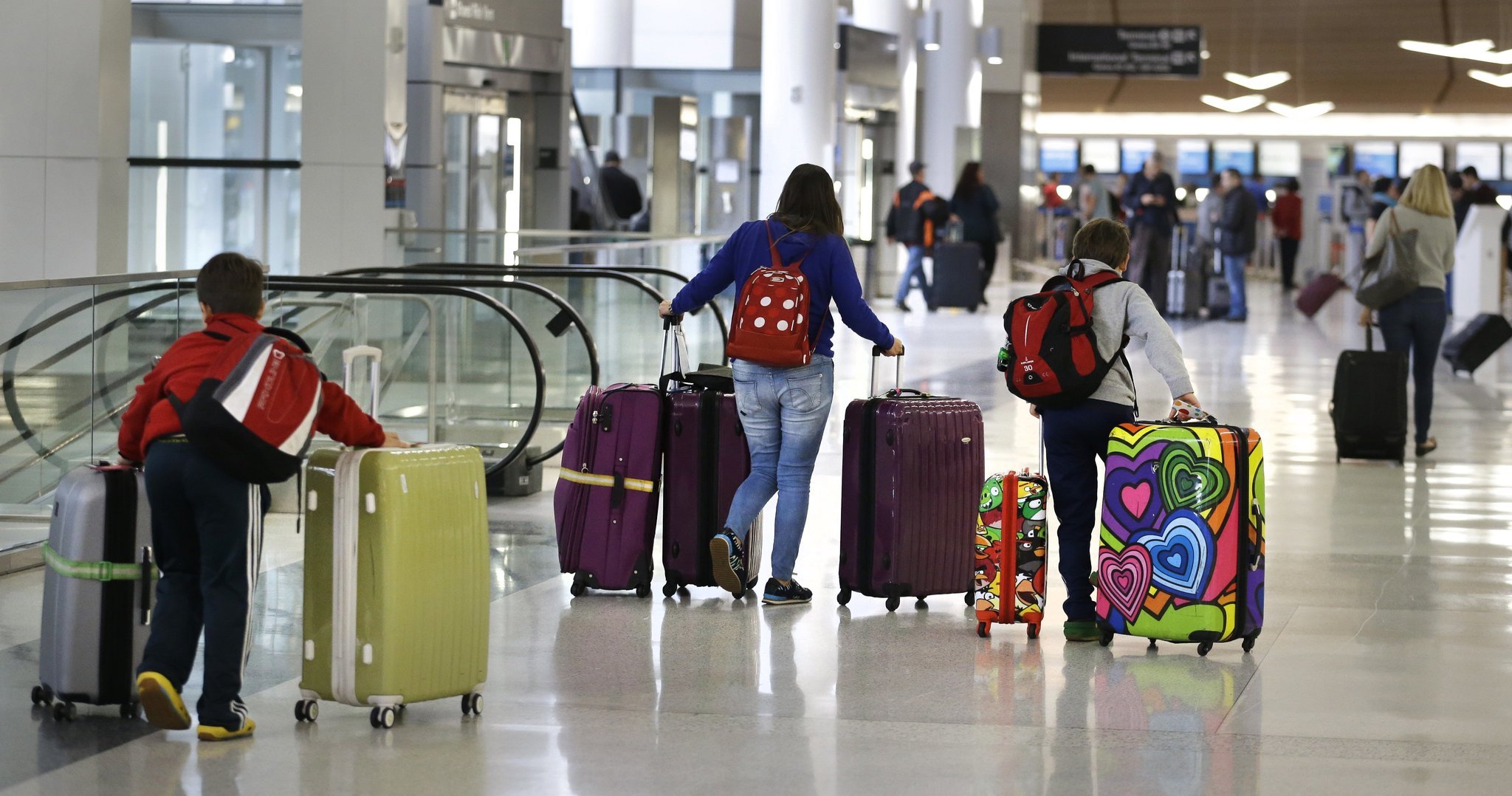 Read also about: Smugglers from Pakistan uses trained Divers to smuggle from India

The large PEDs are now being considered to be banned from check-in luggage by the international aviation agencies. If any leading aviation agency takes the decision, India may also be following the suit said a senior official of DGCA. As of now, power banks, portable mobile charging devices and e-cigars are banned in check-in luggage in India.

The dangerous goods paned of ICAO (International Civil Aviation Organization) is examining on a working paper named “PEDs carried by passengers and crew“. This article is mainly to address safety concerns about PEDs being packed in the checked luggage. A Test conducted by the Americal Federal Aviation Administration (FAA) concluded that the fire in PED which is kept in the cargo could lead to loss of aircraft. 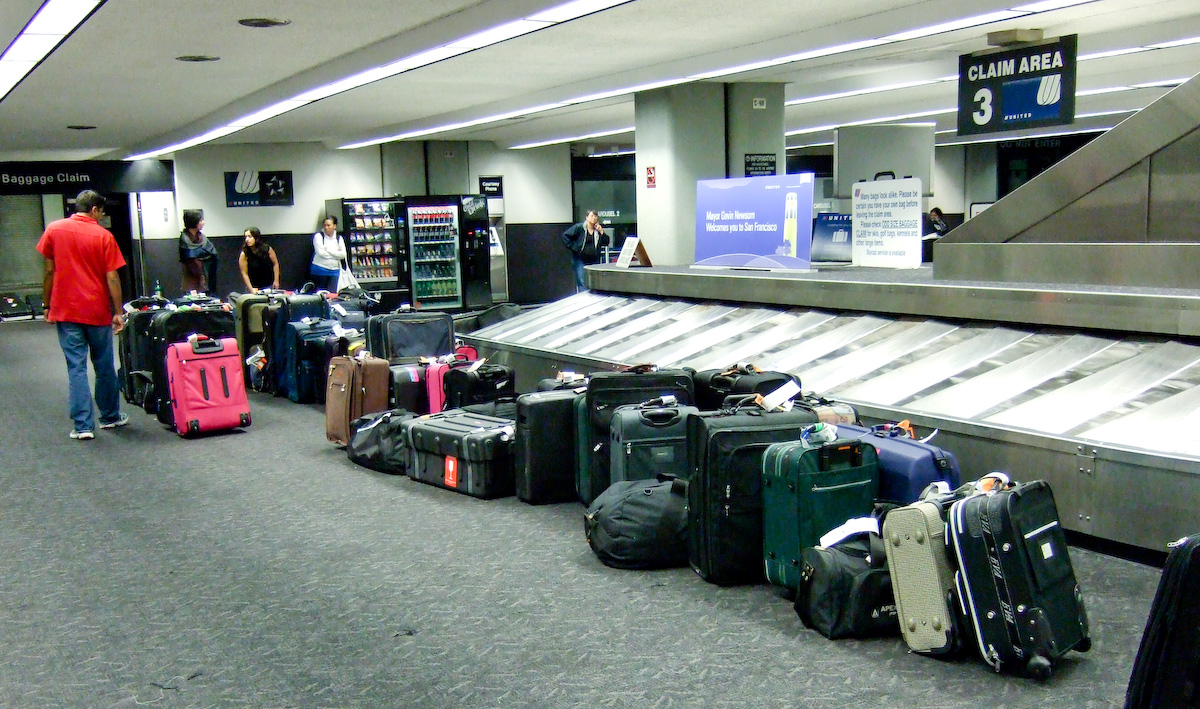 Laptops May Soon Be Banned from Check-In Luggage

The American Federal Aviation Administration’s fire safety branch conducted Ten tests with a fully charged laptop by keeping it in a suitcase. Then, a heater was kept against a lithium ion cell in the battery of a PED to force it for a thermal runaway. The test result that if a PED is packed in a suitcase that contains an aerosol can and when a thermal runaway event occurs, there is a potential for the aerosol can cause an explosion. In some cases, this may lead to loss of the aircraft. PEDs in the passenger cabin is safer as the crew takes immediate action. The other consumer PEDs like mobile phones, tablets and laptops are currently allowed in carry-on and checked luggage.

Tirunelveli Self-Immolation Case: 3 of a Family Dead Over Harassment by Money Lender