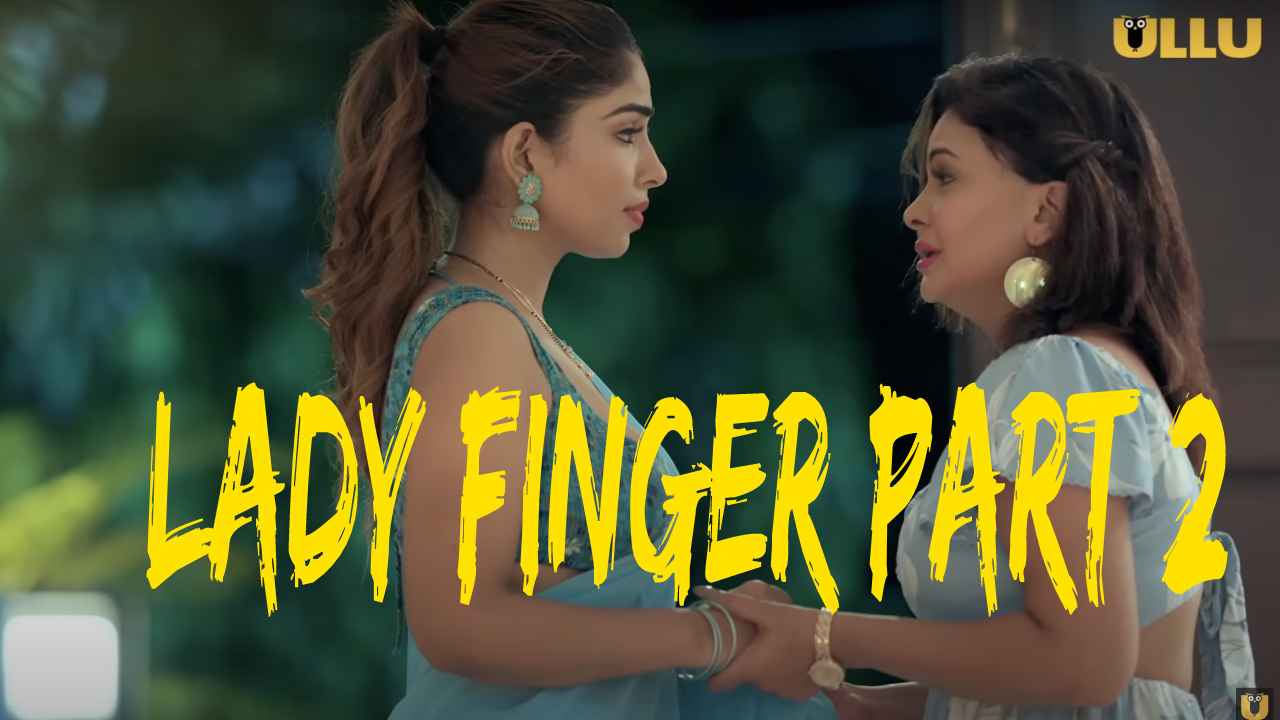 Ullu drops the new trailer of the Lady Finger part 2 series, which is directed by S Kumar. It stars Aayushi Jaiswal, Mahi Kaur, Pallavi Debnath, and Peeyush Suhaney. The plot of the series follows the previous episodes, whether Dev would fall under the control of Jahnvi despite his soulmate that takes a major twist and turns. Watch Lady Finger part 2 web series exclusively on Ullu from October 11 (Tuesday). The series also comes in multi-audio formats like Hindi, Tamil, and Telugu.

Check out the complete cast of Lady Finger Part 2