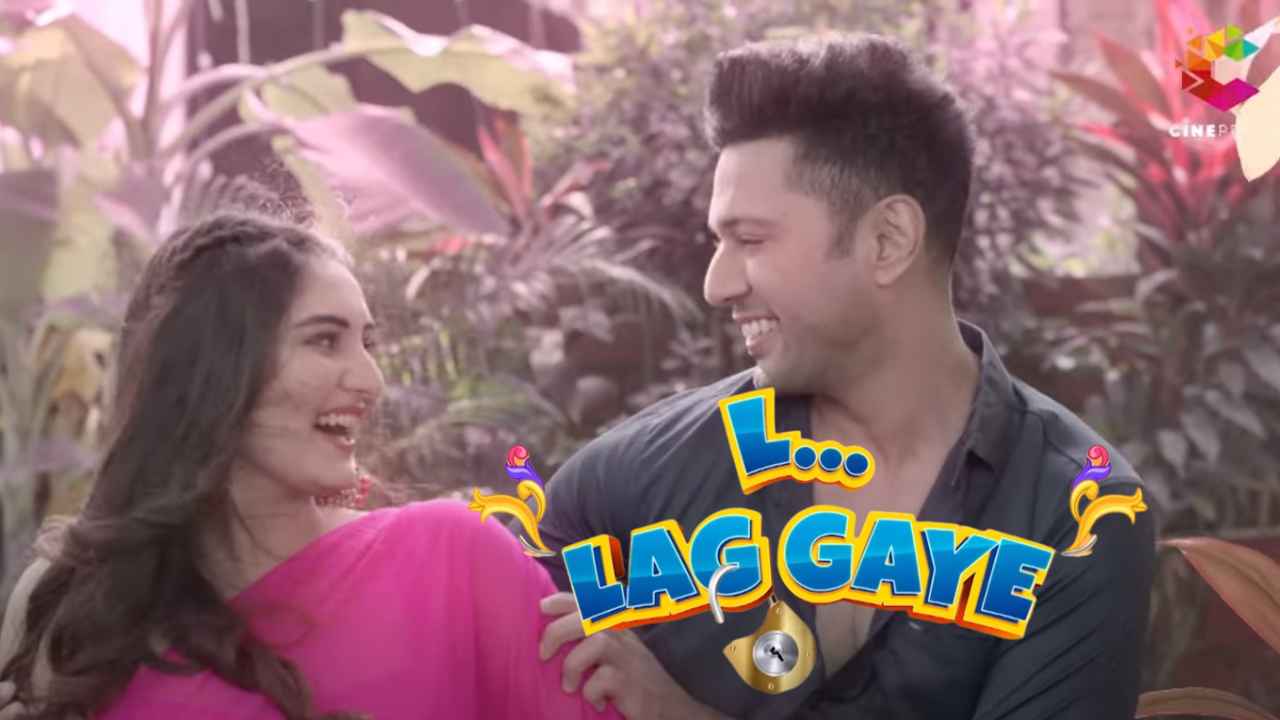 L Lag Gaye is a romantic comedy web series, which is directed by Rajendra Rathore. The series cast includes Rakhi Sawant, Adil Khan, Sunil Pal, and Raju Shrestha in major roles. It is produced by Cineprime founder Manish Sharma along with Mahesh Mishra, Tarun Visht, and Ganesh Manjrekar. The makers dropped the official trailer in a grand event. Watch the latest episodes of L Lag Gaye Web Series on Cine Prime and it is set to premiere on December 09.

Unlike other series from CinePrime, L Lag Gaye has a unique concept with stellar casts. It has three songs in the plot, composed by Sovik Kavi. Cinematographer Nadeem Ansari cranked the camera. The fans and viewers are waiting eagerly for the official release of L Lag Gaye web series. The plot of the series revolves around a wedding and suddenly the curfew order by the government becomes a major hurdle for everyone.

Here is the main and lead cast of L.. Lag Gaye web series from CinePrime series,

Check out the latest tracks from L.. Lag Gaye web series from CinePrime,