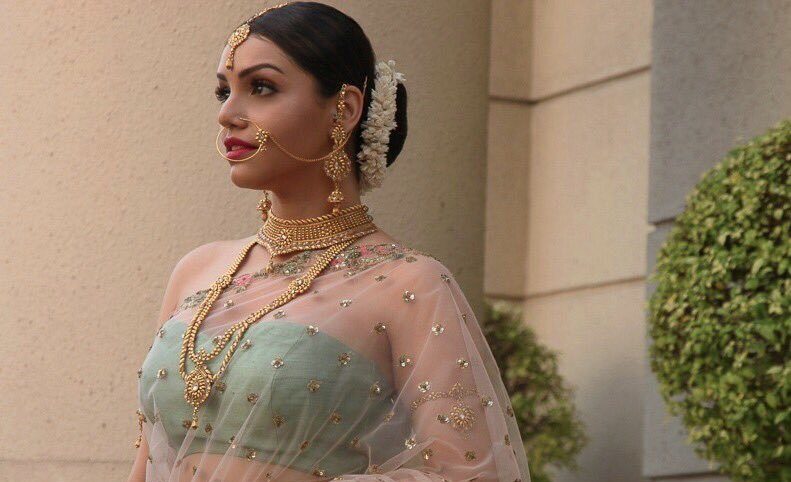 Kyra Dutt is an Indian film actress and model, who works predominantly in Hindi film industry. She made her acting debut with the Bollywood movie Rocket Singh: Salesman of the Year. In 2013, she is one of the models on the famous Kingfisher Calendar. Check out below for Kyra Dutt Wiki, Biography, Age, Movies, Family, Images and more. 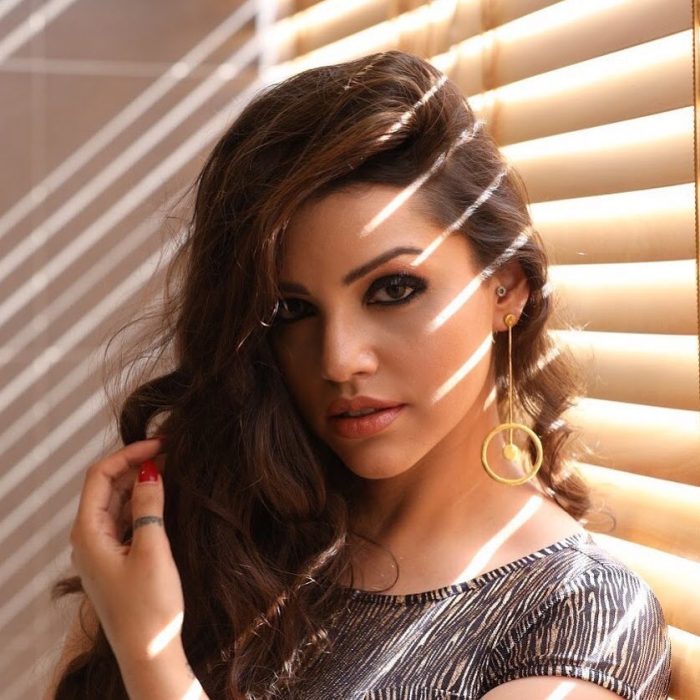 Kyra Dutt was born on 12 March 1991 in Kolkata, West Bengal, India. Kyra Dutt family details will be updated soon. She finished her schooling in La Martiniere Calcutta, Kolkata and her graduation details will be updated soon. She has endorsed various brands like Kingfisher, Mercedes, Thums Up, Close-up, HCL Laptop, Wild Stone Deo and more. Kyra Dutt started her acting career in 2009 with the movie “Rocket Singh: Salesman of the Year.” She then appeared in several South Indian film songs. In the movie “Calendar Girl,” she has played the lead role in 2015. Later she acted in Balaji Telefilms’ movie titled XXX and in 2016, she acted in the popular T-Series video “Party Animals.” Kyra Dutt has acted in the short film titled Lonely Girl. 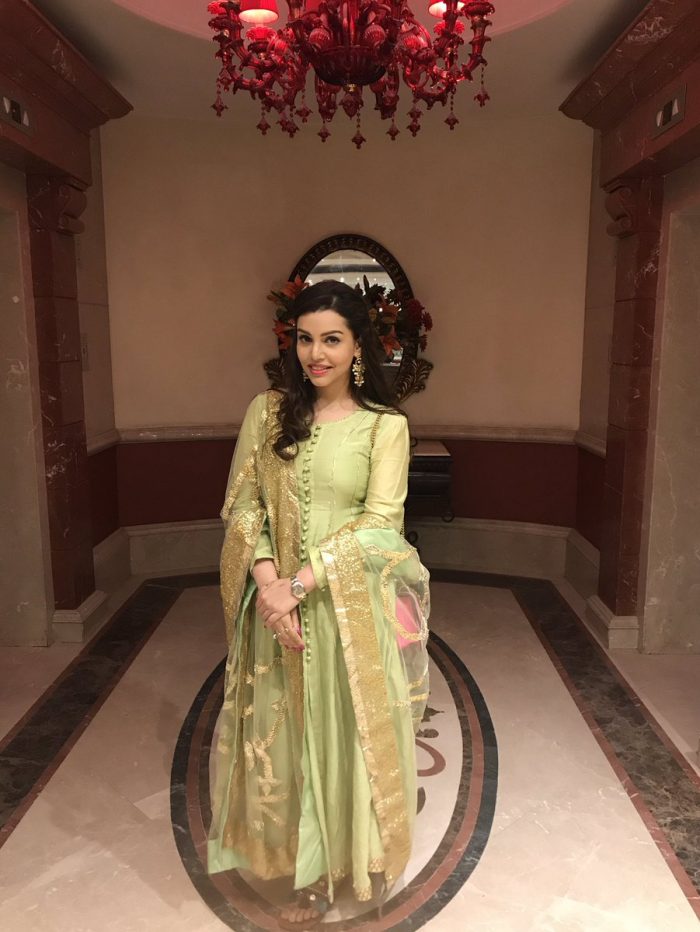 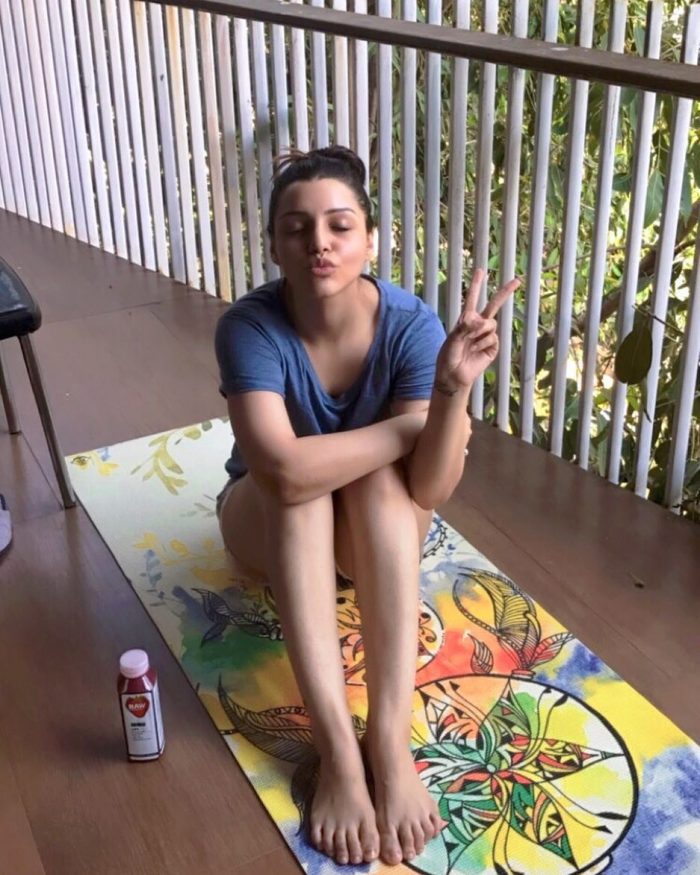 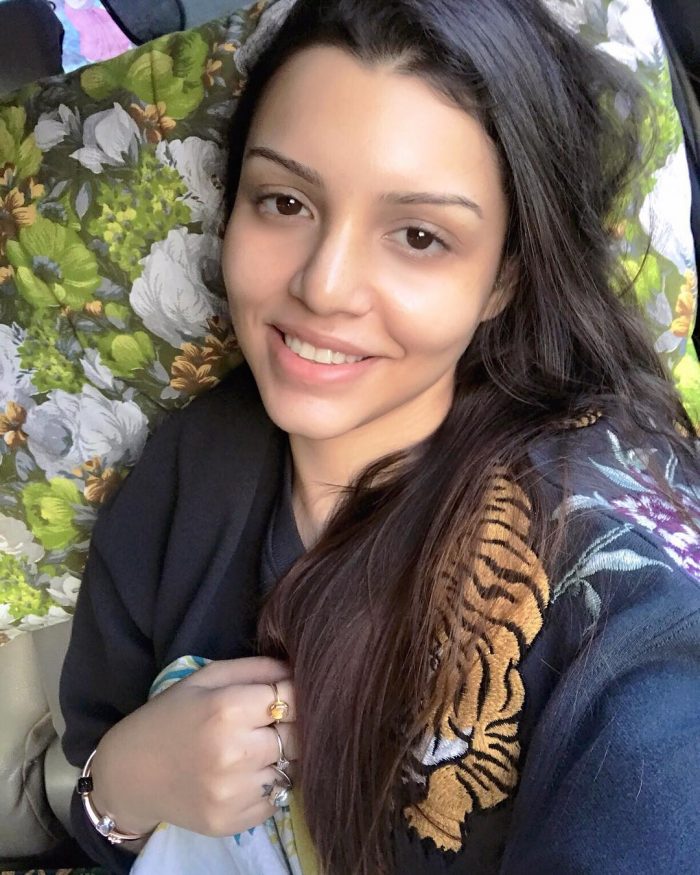 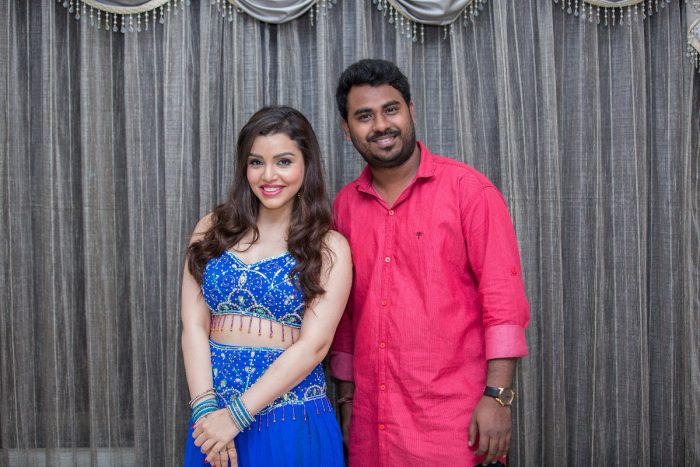 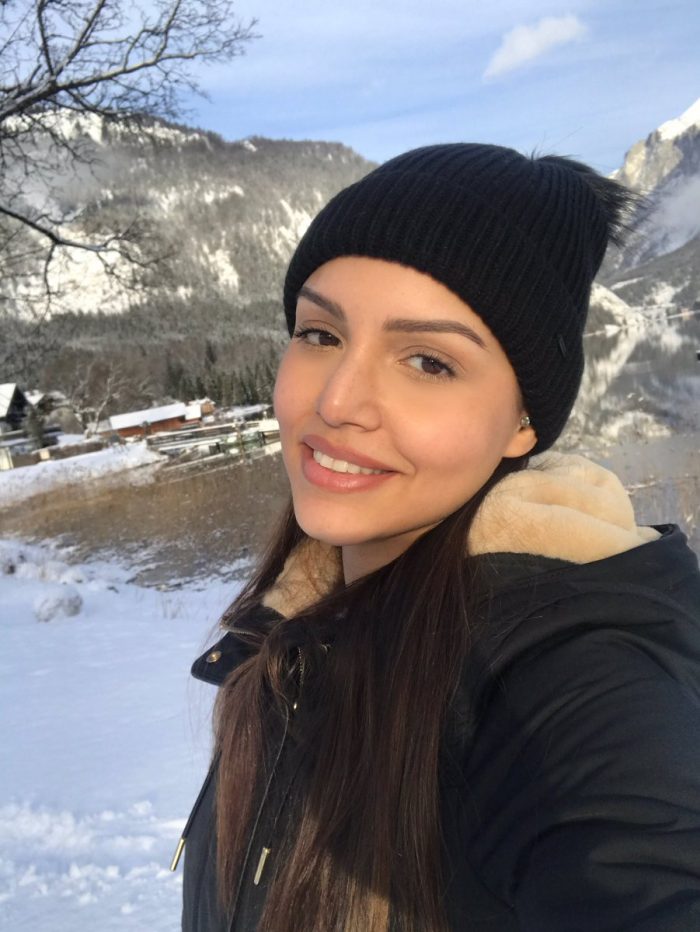 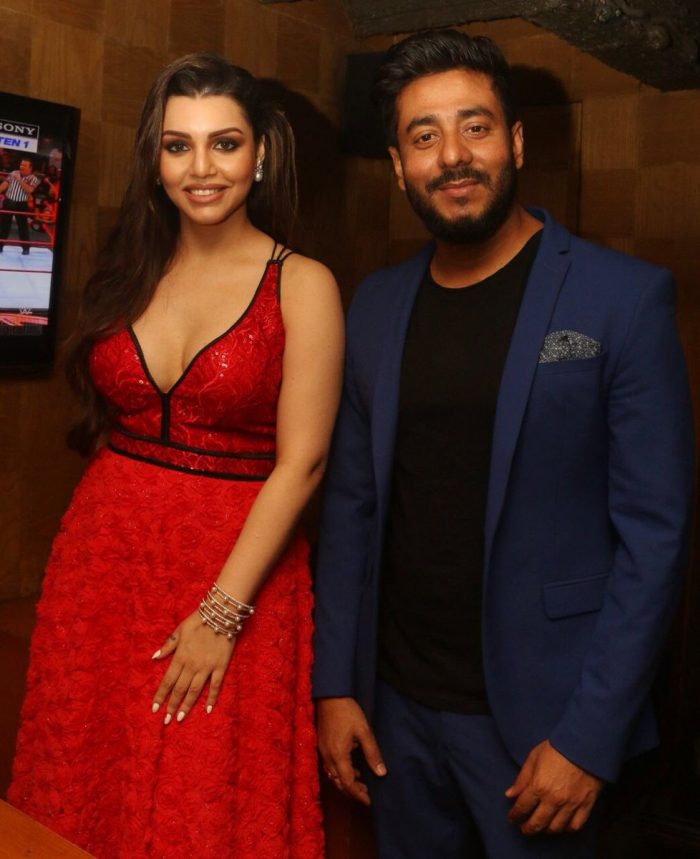 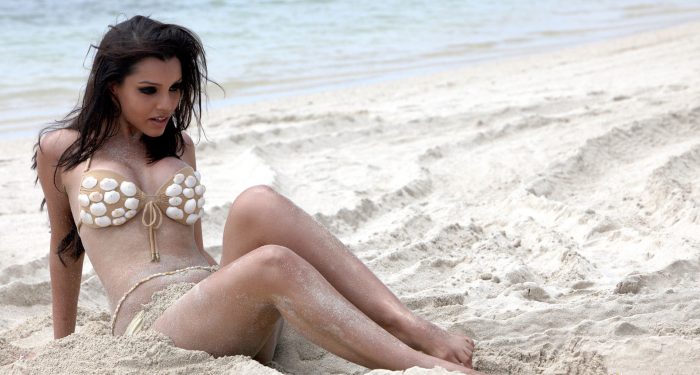 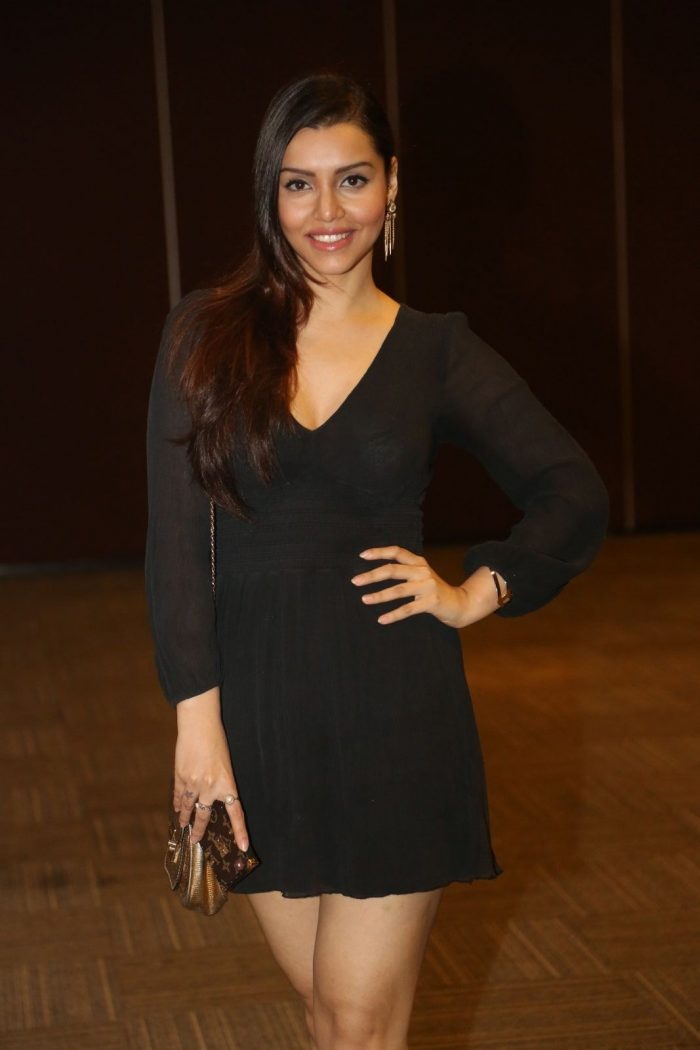 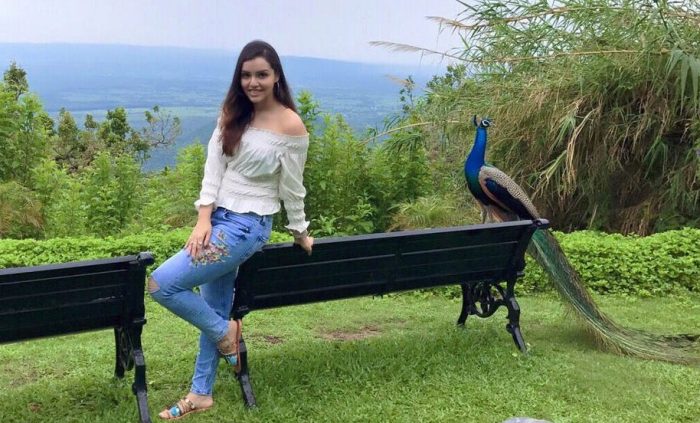 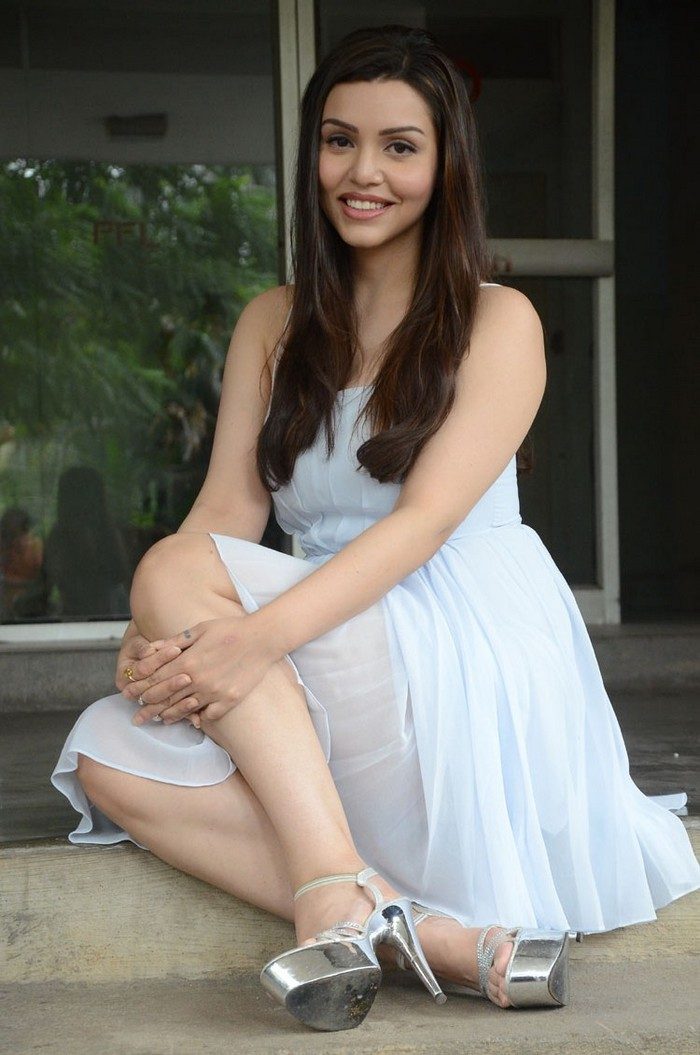