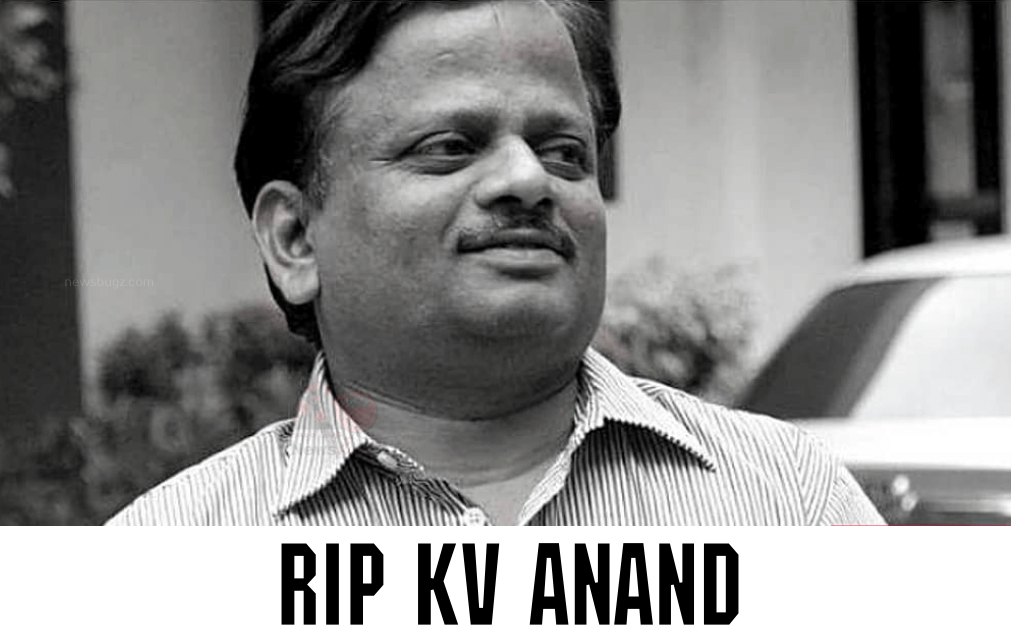 The popular Cinematographer and director KV Anand passed away in the early hours of Friday morning due to cardiac arrest. He was 54. Celebrities from media gave condolences to their family and took to social media to mourn the loss of KV Anand’s death.

Actor Allu Arjun shared on his social handle and wrote, “Just woke up to this sad news that Dir KV Anand Garu is no more. Wonderful cameraman, brilliant director, and very nice gentleman. Sir, you will always be remembered & missed. Condolences to the near, dear & family. Rest in Peace Sir .”

Anand, who had started his career as a photojournalist, and took a path into an assistant cinematographer with PC. Sreeram and worked on several films with him. He made his debut as a cinematographer with the Malayalam film Thenmavin Kombath. Later he worked with Director Shankar for Boys, Shivaji movies. Then in 2009, He received a commercial hit from Ayan Movie Starring Surya. Followed by gave several hit movies like KO, Maattrraan, Anegan, Kavan and Kaappaan. His absence would be a huge loss for the film industry.

We at Newsbugz.com convey our deepest condolences to the bereaved family.