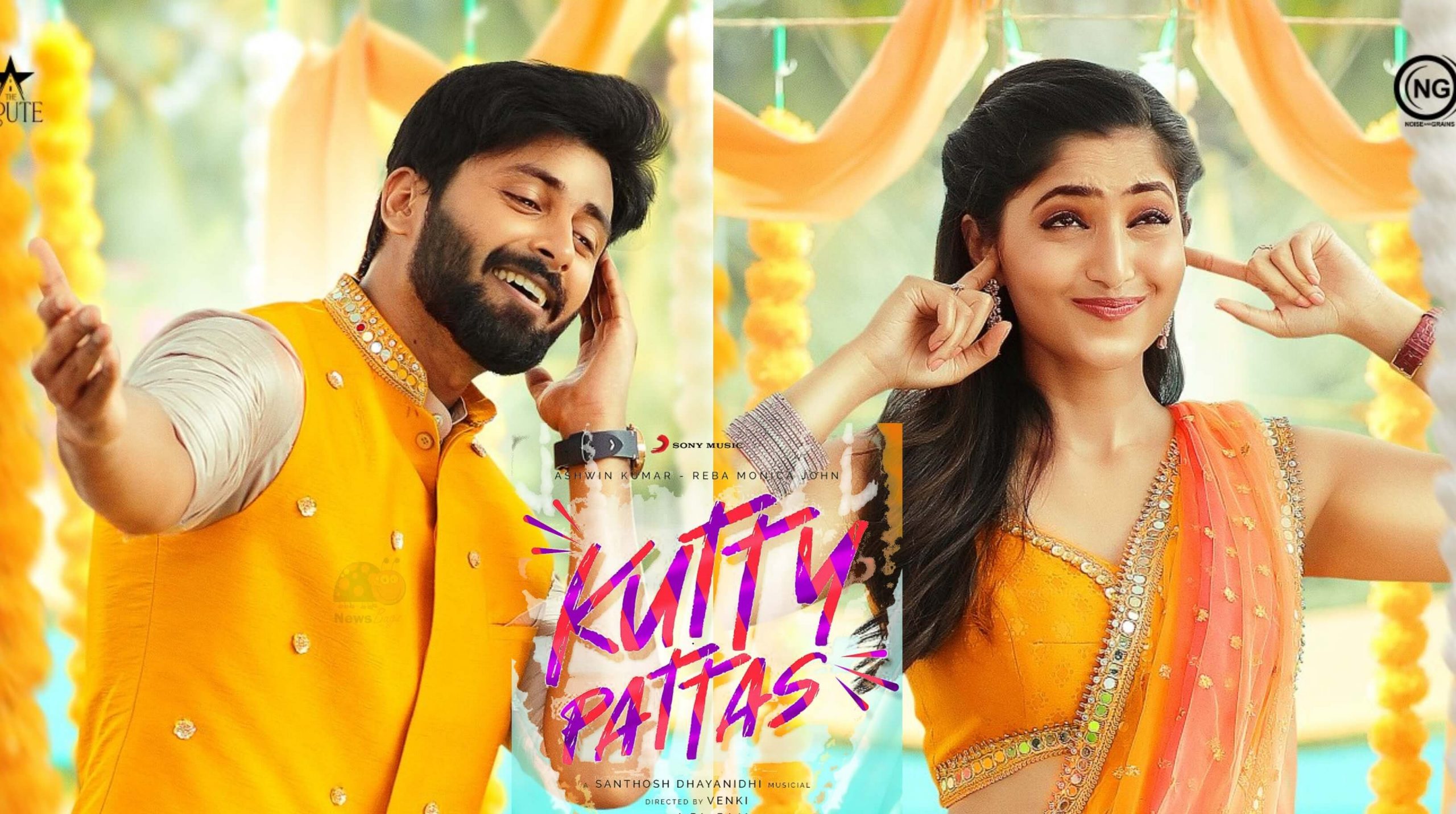 Kutty Pattas is the latest Tamil music video composed by Santhosh Dhayanidhi. The song was released by Sony Music South. Directed by Venki, the lyrics for the song were penned by A. Pa. Vijay. The song features Vijay TV Cook with Comali 2 fame Ashwin Kumar and Reba Monica John. Sandy master is the choreographer of the song. Kutty Pattas full song was released on 26 March 2021 (Friday). The song is available on all the official media platforms like Wynk, Spotify, Gaana, Youtube music, and more. Avoid using torrent websites like Masstamilan, Isaimini, Tamilrockers, and more.