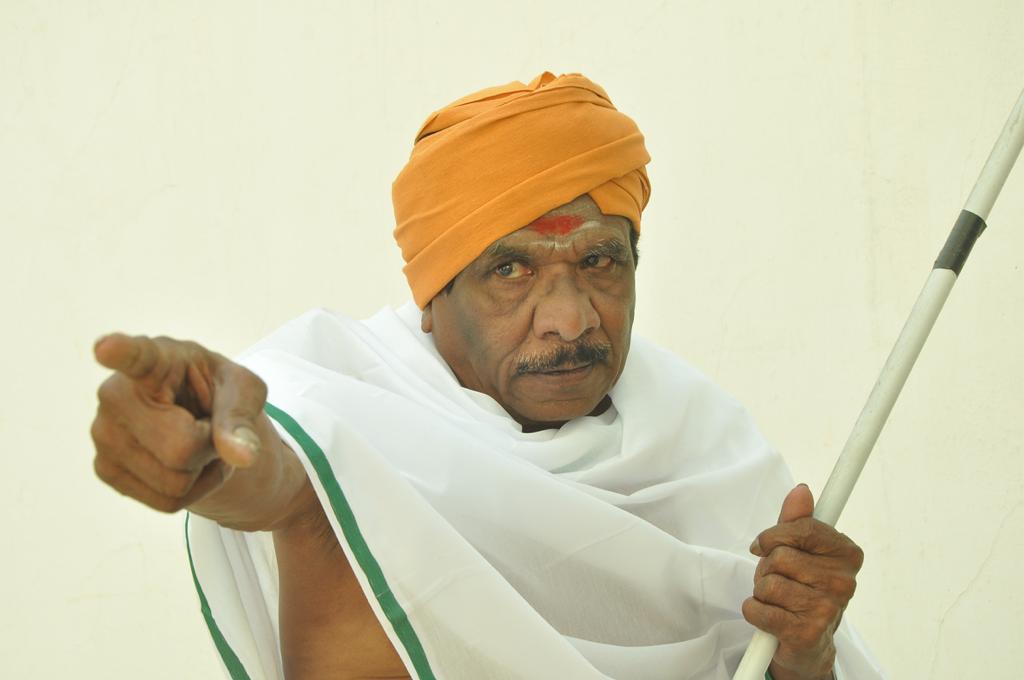 Kutra Parambarai is an upcoming web series starring Ace director and actor Bharathi Raja in the lead role. The series was bankrolled by Suresh Kamatchi under his banner V House Productions. Earlier, the project was to be handled by Bharathiraja and Bala, neither film actually went on floors.

Kutra Parambarai is the story of ‘denotified’ tribal community happens in the 19th century during the British era. They were notified as “Criminals” by the British”.

Bharathiraja’s debut web series will be co-written by Rathna Kumar. In an earlier interview, Bharathi Raja said “This project is an attempt to eradicate the stigma forced upon my ancestors,”

Kutra Parambarai Web Series is expected to go on floors in January 2020.