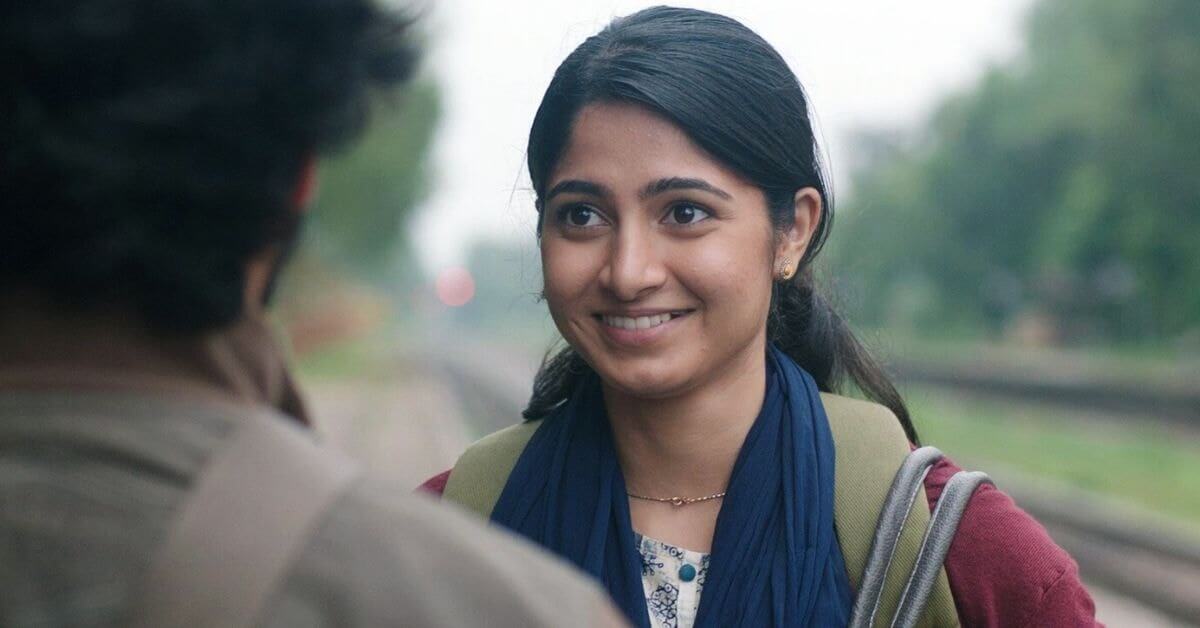 Kushee Ravi aka Kushi Ravi is an actress who mostly appears in Kannada films. She made her big-screen debut with the Kannada movie The Great Story of Soda Buddi. She acted in 2014 Telugu film Ala Ela (2014). Her famous Kannada movies are Kavacham, Dia, She also featured in Hindi film Mungerilal B Tech directed by Sanoj Mishra. She entered Kollywood industry through the film Kalavu Thozhirchalai. She also co-produced the Tamil film Thipparaa Meesam (2019). Furthermore, she featured in the documentary film 101 East 2017.

Check out the latest photos of Kushee Ravi,