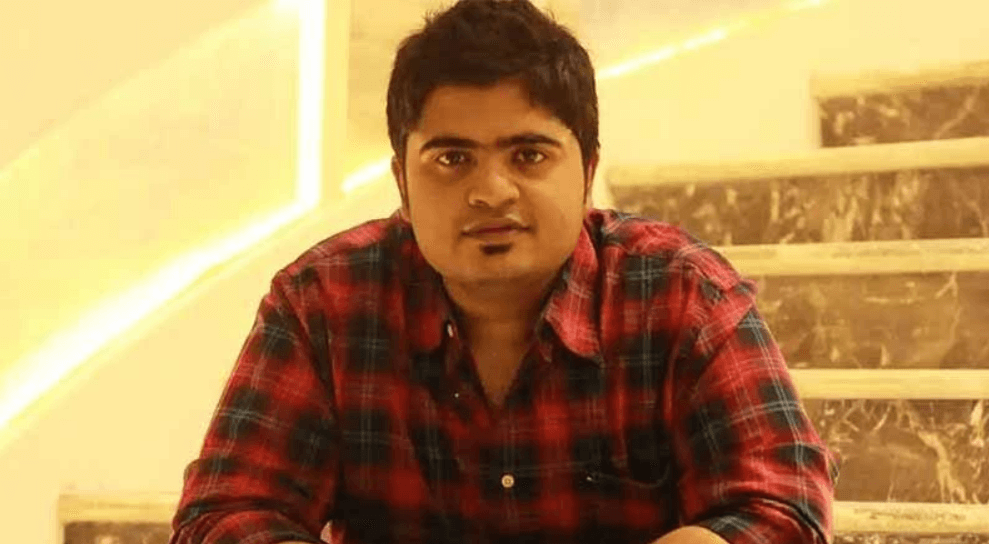 Kuralarasan is an Indian film actor and music composer who predominantly works in Kollywood film industry. He made his acting debut in the movie Pettredutha Pillai directed by his father T. Rajendar, an actor turned politician. He began his acting career from his childhood and has acted in few movies as a kid. As a composer, he debuted in the Kollywood movie Idhu Namma Aalu starring his elder brother Silambarasan and Nayanthara.