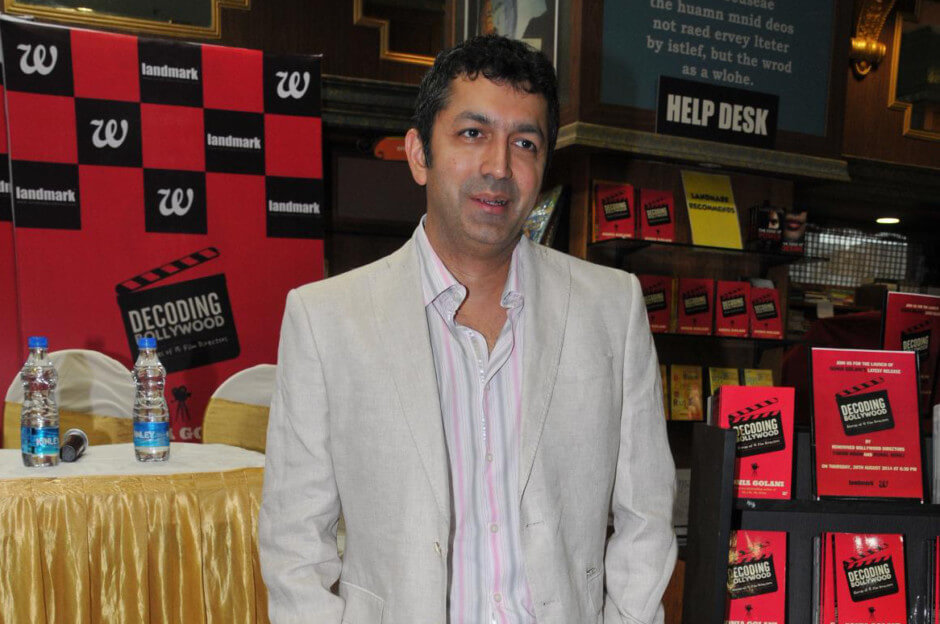 Kunal Kohli is an Indian movie producer, writer and director, who works in the Bollywood film industry. He made his directorial debut with the Bollywood movie “Mujhse Dosti Karoge!,” in the year 2002. As a procedure, he made his debut Hindi movie titled “Thoda Pyaar Thoda Magic,” in 2008. Check out below for Kunal Kohli Wiki, Biography, Age, Movies, Images and more. 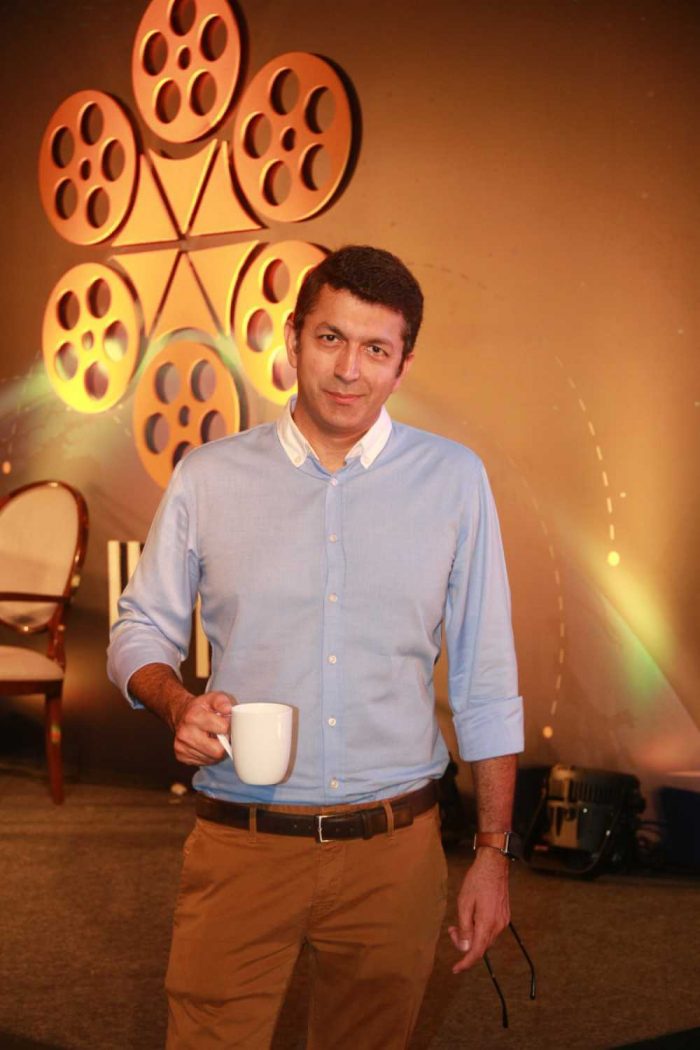 Kunal Kohli was born on 28 October 1970 in Mumbai, Maharashtra, India. His family and education details will be updated soon. Kunal Kohli wife name is Ravina Kohli, director of television show Koffee with Karan which was telecasted on Raj TV. The couple has a daughter named Radha. He started his career in the entertainment industry as a film critic and as a host for a TV show “Chalo Cinema,” which was telecasted on Zee TV. He also directed some music videos like Mera Laung Gawacha, Jaana, Tere Bin Jeena Nahin, Jaane Kisne, Bole Humse Kuch Na Gori and more. Before moving to TV and film industry, he has directed nearly 24 music videos. 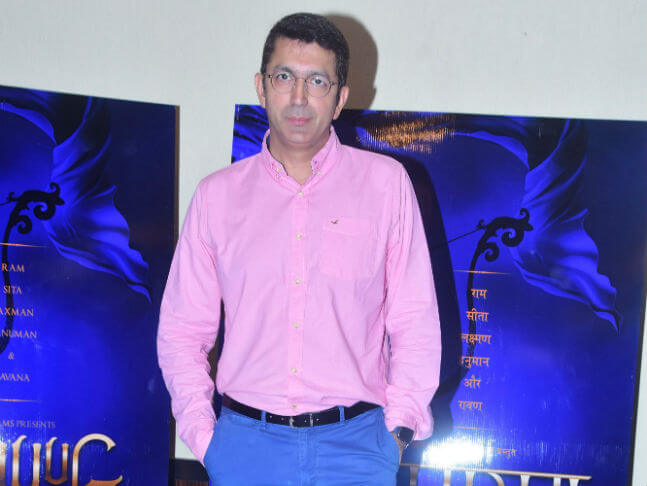 Kunal Kohli made his directorial debut movie in the year 1998 with the Hindi television serial “Trikon.” His debut directorial movie was “Mujhse Dosti Karoge!,” produced under Yash Raj Films banner in the year 2002 starring Hrithik Roshan, Rani Mukerji and Kareena Kapoor. in 2004, Kunal Kohli entered into his second venture titled “Hum Tum,” which was a blockbuster movie of that year. Moreover, the movie has won the five Filmfare awards including Best Director. In 2006, he directed Aamir Khan and Kajol starring movie “Fanna,” it is the comeback movie for Kajol and for this movie she grabbed the Filmfare Best Actress award. In the year 2008, he appeared as a co-producer for the movie “Thoda Pyaar Thoda Magic,” featured Saif Ali Khan, Rani Mukerji, Rishi Kapoor and Amisha Patel. Later, he produced the romantic comedy movie “Break Ke Baad,” directed by Danish Aslam in 2010. In 2018, he works in his debut Tollywood movie ” Next Enti.” Kunal Kohli appeared as a judge for the television dance reality show “Nach Baliye 2,” which was telecasted on  Star Plus in the year 2005. In the same year, he also appeared as a judge for the children’s reality show “Chota Packet Bada Dhamaka,” on Sony TV. 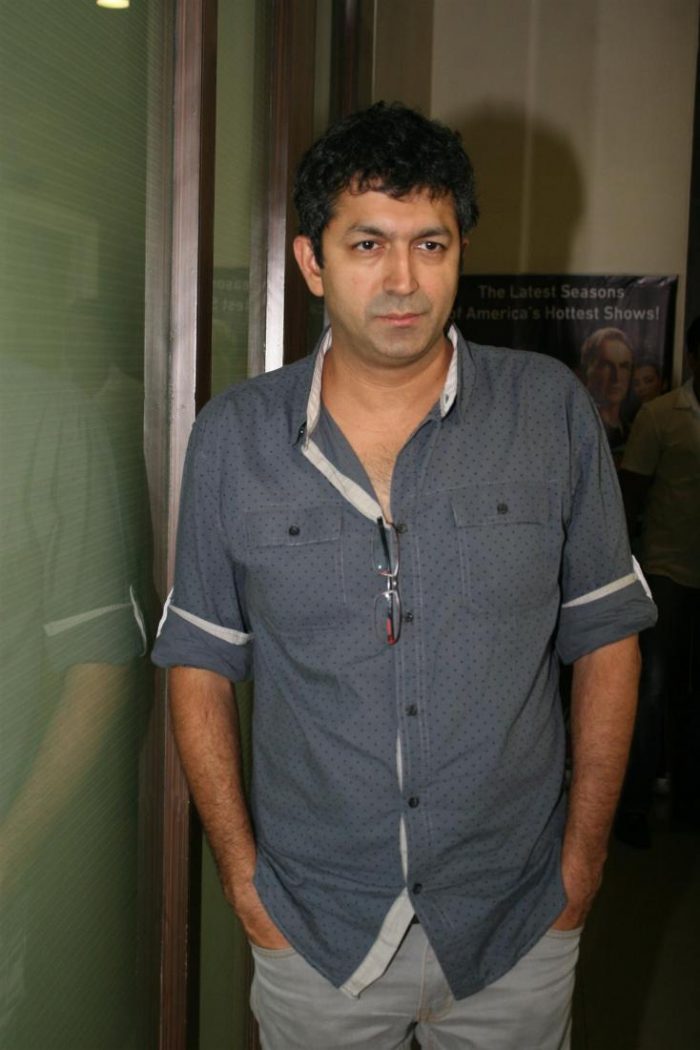 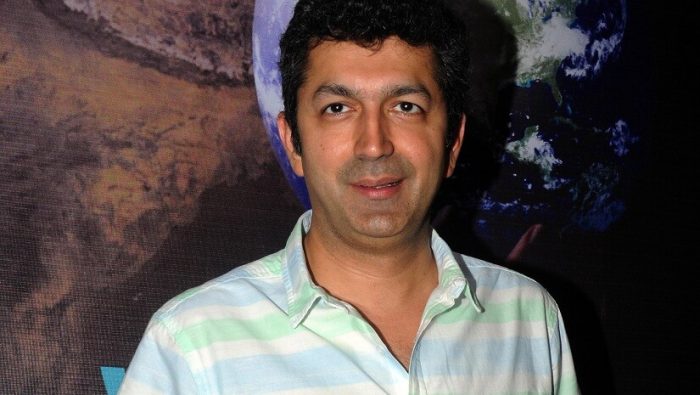 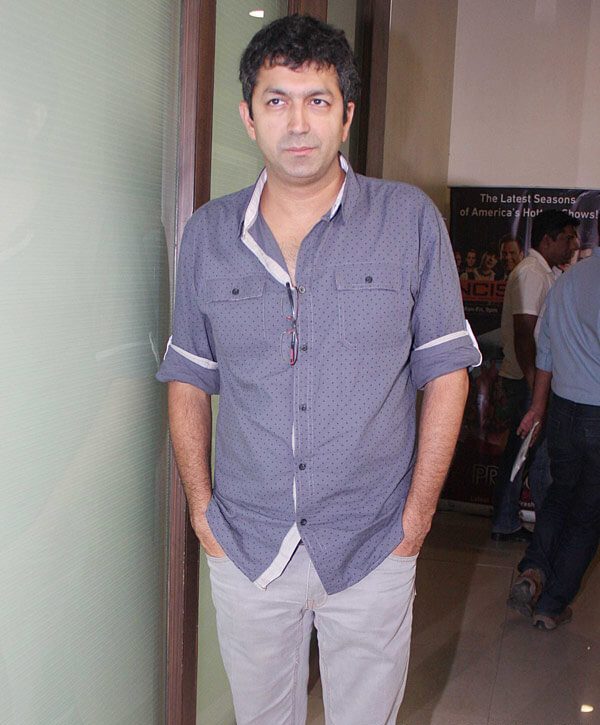 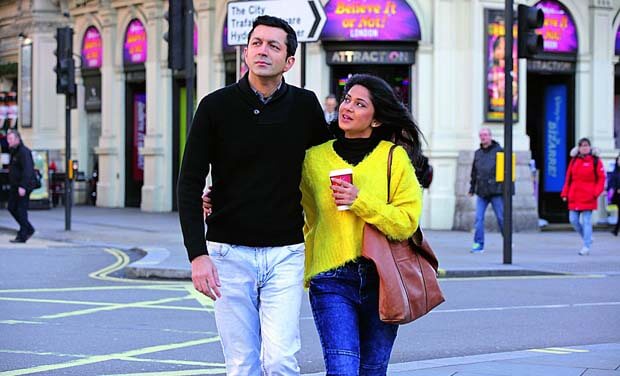 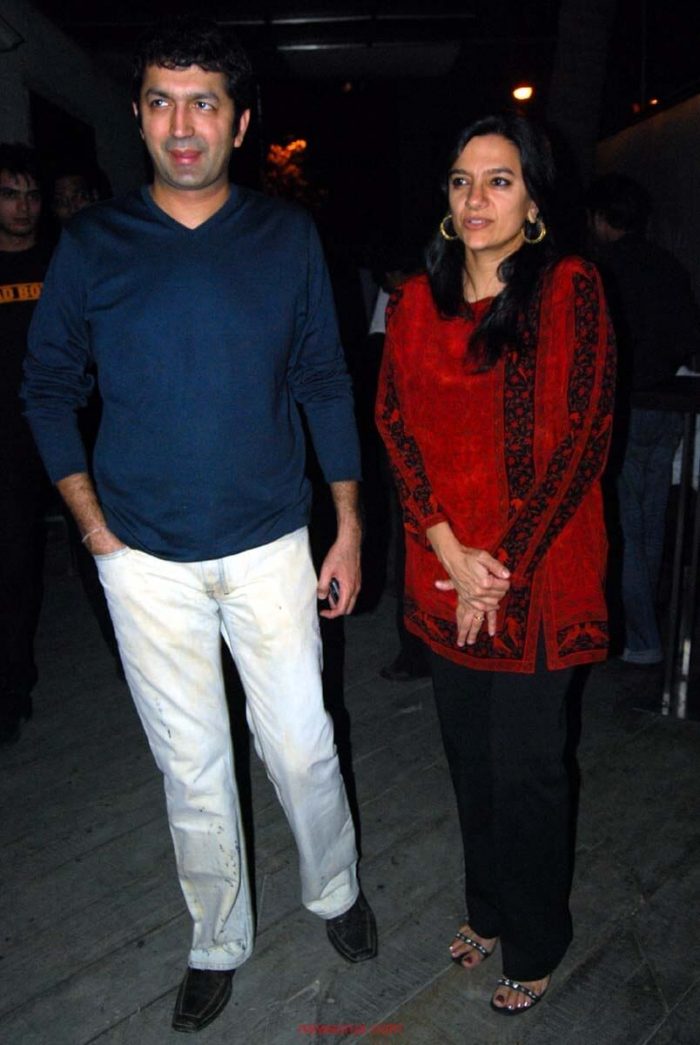 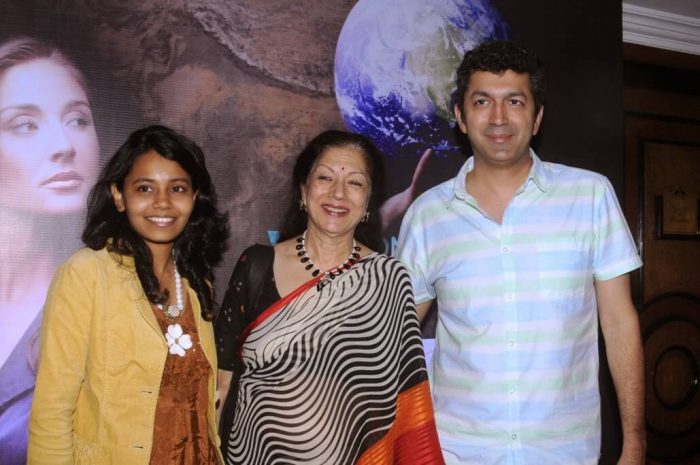 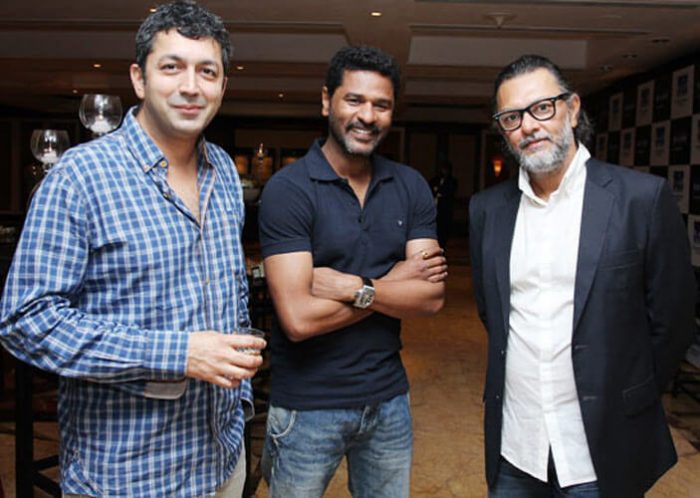