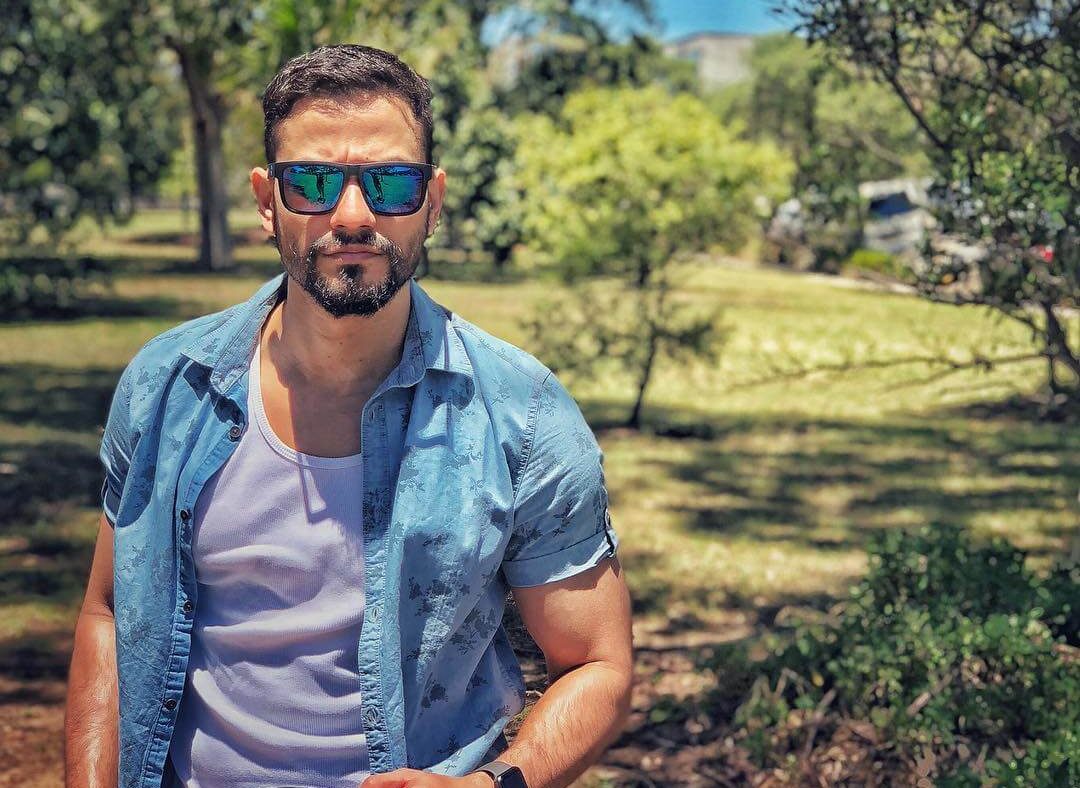 Kunal Khemu is an Indian actor, who predominantly works in Hindi film industry. He made his debut as a child artist in the Doordarshan TV series Gul Gulshan Gulfaam in 1987. He made his film debut through 1993 movie ‘Sir’ directed by Mahesh Bhatt. In 2005, he played the male lead role in Mohit Suri’s Kalyug. He then appeared in films like Traffic Signal (2007), Dhol, Golmaal, 99 (2009) and Go Goa Gone (2013).

Kunal completed his schooling in Niranjanlal Dalmia High School, Mumbai and then graduated in Amity University, Noida. Kunal Khemugot married an actress Soha Ali Khan in a private ceremony in Mumbai on 25 January 2015. On 29 September 2017, the couple blessed with the baby girl Inaaya Naumi Khemu.

He made his acting debut as a child artist in the Doordarshan TV series Gul Gulshan Gulfaam in 1987. He made his big screen debut through the 1993 movie ‘Sir’. In 2005, he played the male lead role in the movie Kalyug. He then appeared in some well known films like Traffic Signal (2007), Dhol, Golmaal, 99 (2009) and Go Goa Gone (2013). He also appeared in the Golmaal Again, Simmba, and Kalank.

Kunal Khemu was born on 25 May 1983 in Srinagar, Jammu-Kashmir, India. He belongs to a Kashmiri Pandit family. His father name is Ravi Kemmu and mother name is Jyoti Kemmu. He has one sister named Karishma Khemu. Kunal Khemu’s grandfather, Moti Lal Khemu was a Kashmiri playwriter who won several awards by the government of Jammu & Kashmir. He was also given Sahitya Akademi award and Padma Shri for his contribution to Kashmiri literature.