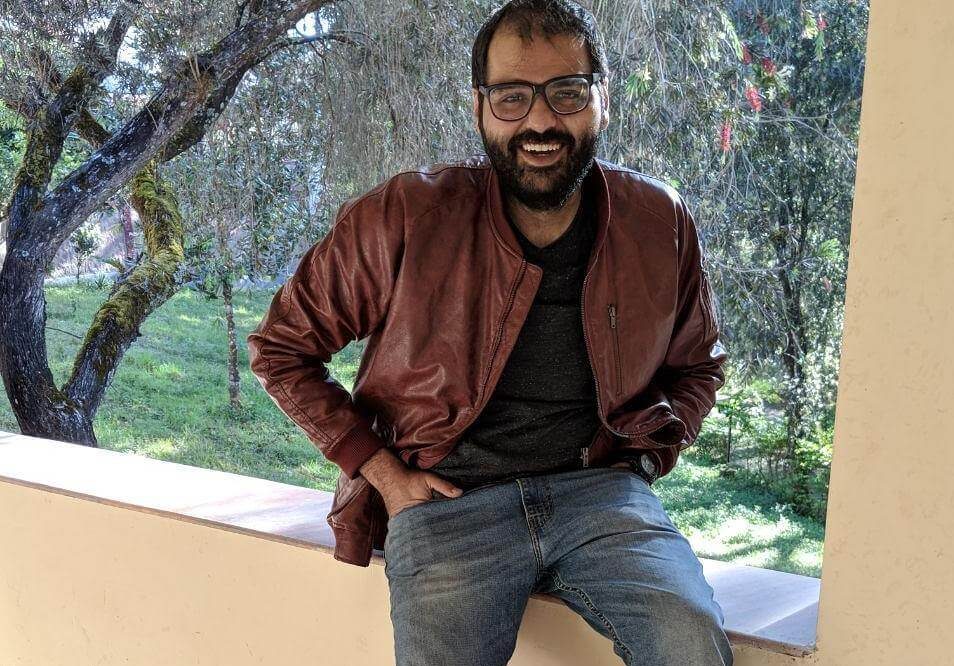 Kunal Kamra is an Indian Stand-up Comedian, who is widely popular for his Observational Comedy. He used to publish his stand-up comedies and podcast videos on his YouTube channel in the name Kunal Kamra. Check out below for Kunal Kamra Wiki, Biography, Age, Comedian, Family, Images and more. 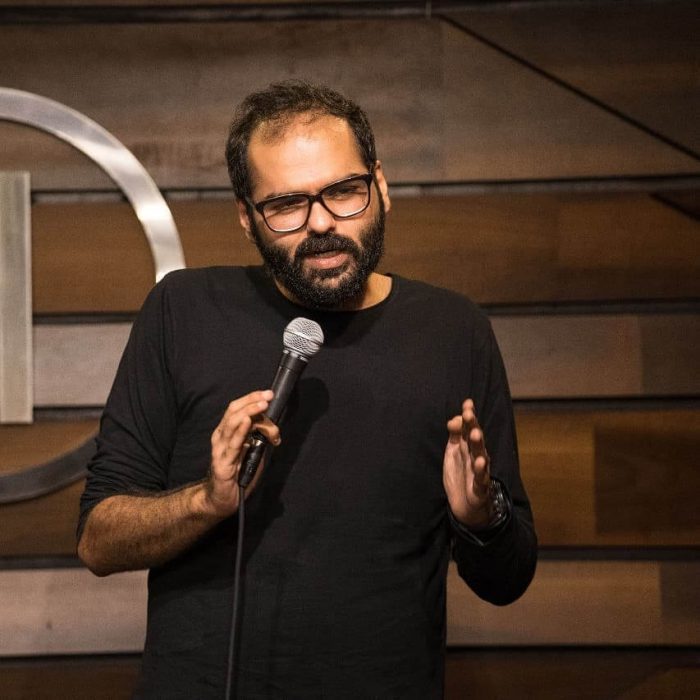 Kunal Kamra was born in Mumbai, India. Kunal Kamra family and education details will be updated soon. He started his career as an advertiser, with that, he also worked for some of the well-known firms in India. At the age of 17, he is quite interested in MTV and with their in-house production team, where he worked for few years and later he moved as a Production Assistant at Prasoon Pandey’s Corcoise Films. At the time of Six years course at Corcoise Films, he got experienced in all sort of things. Then at the mid of the 20s, he had already done some of the International Shoots and Producing Ads for the few well-known brands. 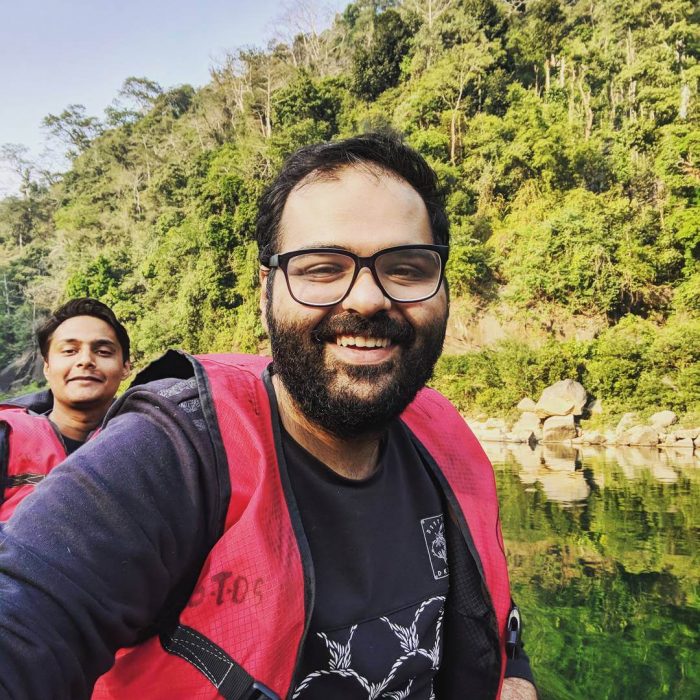 Kunal Kamra has proved his potential as a Comedian undoubtfully, with his kind of work that he accomplished. Then on November 2013, he tried his first stand-up comedy in the Power Parel’s Canvas Laugh Club, where he received the huge applaud for his talent. Moreover, he is brutally honest and intelligent, with that, his materials are more fresh, hilarious and edgy. Apart from all these things “Patriotism & the Government” is one of his finest Act, which is trending on YouTube and in Social Media and this video was shared by some of the Celebrities and Political Personalities. Later in the mid of 2017, he launched his YouTube Podcast “Shut Up Ya Kunal” and it gets popular among the people and received thousands of views as well on YouTube. 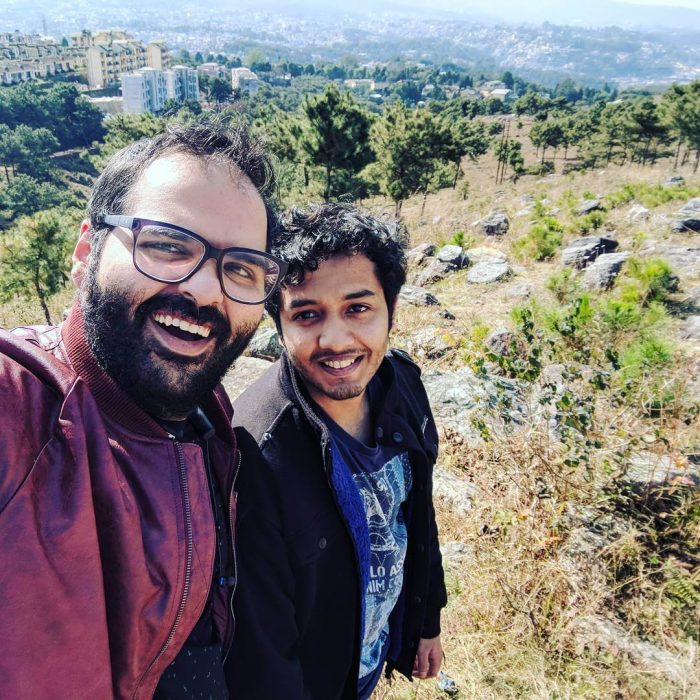 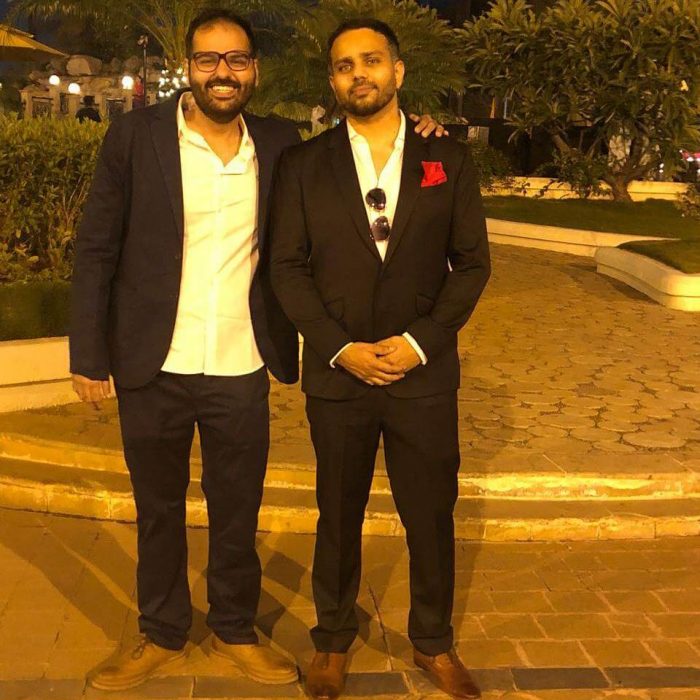 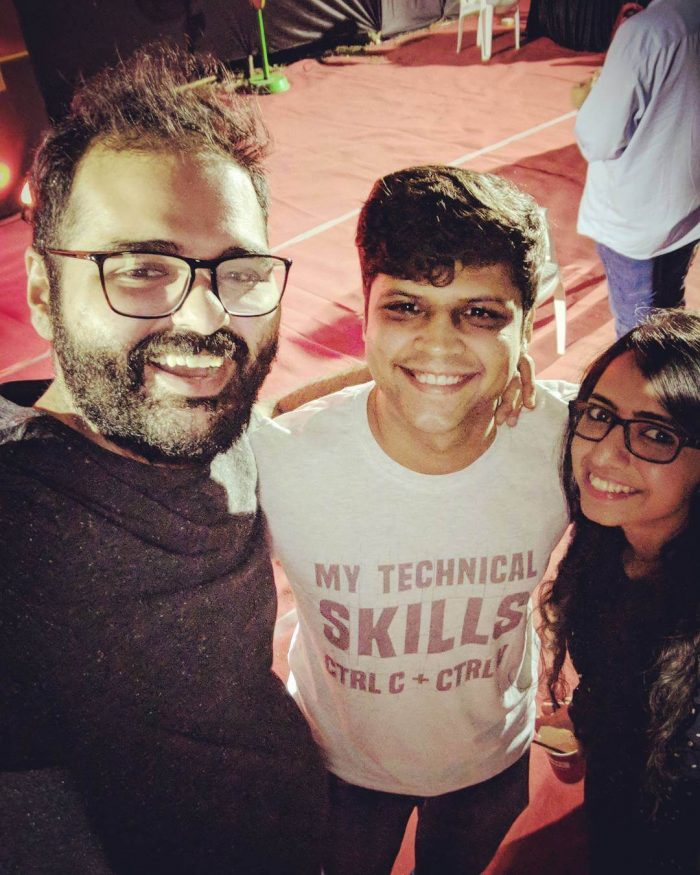 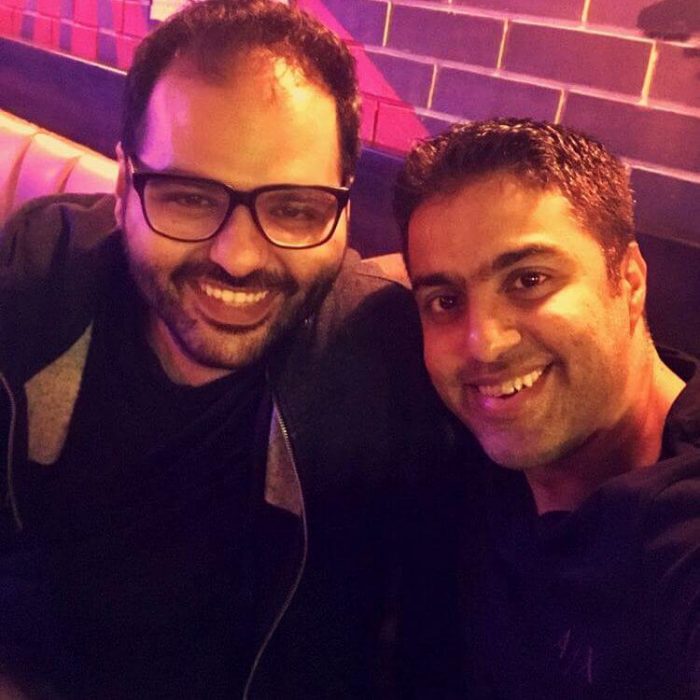 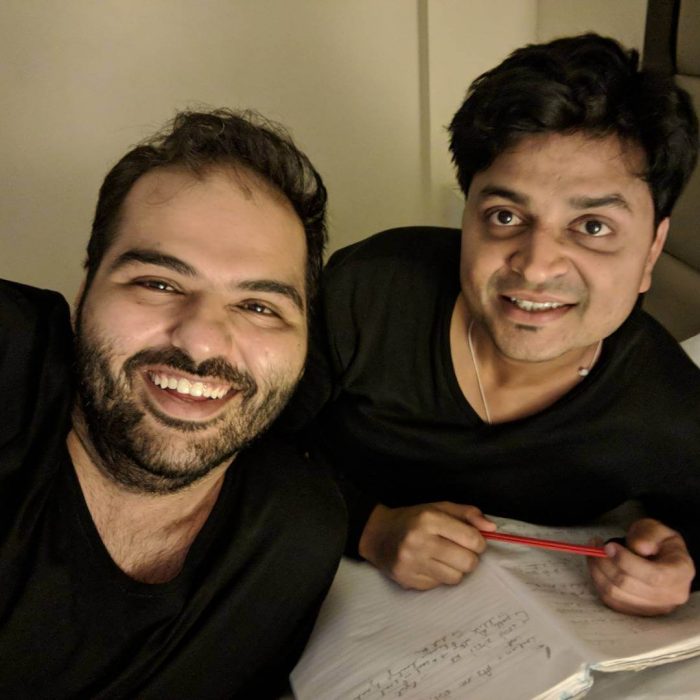 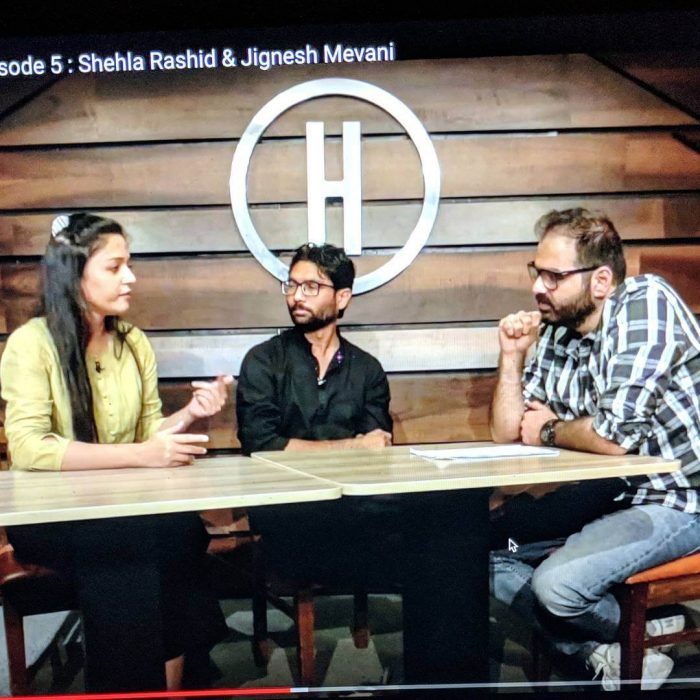