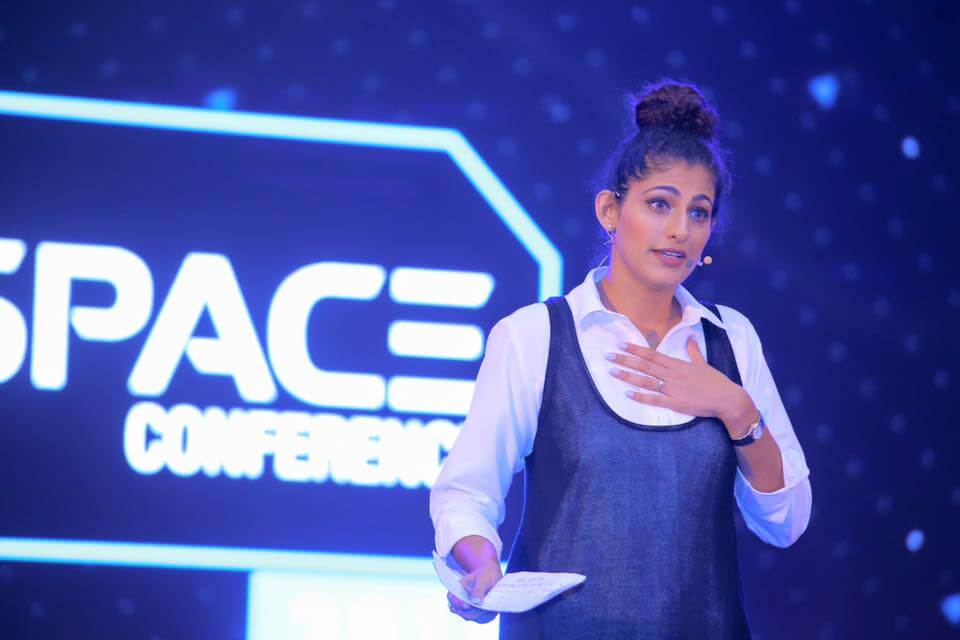 Kubra Sait aka Kubbra Sait is an Indian film actress, model and TV Host, who primarily works in the Bollywood film industry. She made her acting debut with the Hindi movie “Ready,” directed by Anees Bazmee in the year 2011. She made her digital debut with the TV show titled “Going Viral Pvt. Ltd,” which was streamed on Amazon Prime in 2017. Check out below for Kubra Sait Wiki, Biography, Age, Movies, Images and more.

Kubra Sait was born on 27 July 1983 in Bangalore, Karnataka, India. Kubra Sait family is now residing in Mumbai, Maharashtra, India. Her father name is Zakariah Sait and her mother name is Yasmin Sait. She has a brother named Danish Sait, a radio jockey and television host. She completed her schooling in New Horizon English High School & New Horizon Public school, Bangalore and finished her graduation in Bachelor of Commerce at Jyoti Nivas College, Bangalore & National Institute of Information and Management Sciences, Bangalore.

After finishing her graduation in the year 2005, she moved to Dubai and started to work as a host at the age of 13. Before starting her career in the entertainment industry, Kubra Sait started her career as an accounts manager with Microsoft in Dubai. Moreover, she is the winner of India’s Best Female Emcee Award in the year 2013. Kubra Sait has also won the title Miss Personality in Miss India Worldwide Beauty Pageant in 2009. In the Netflix show titled “Sacred Games,” she portrayed the role as a transgender woman and her performance was praised by the critics. In the year 2019, she works for the movie “Gully Boy,” in the lead role and the movie was directed by Zoya Akhtar.