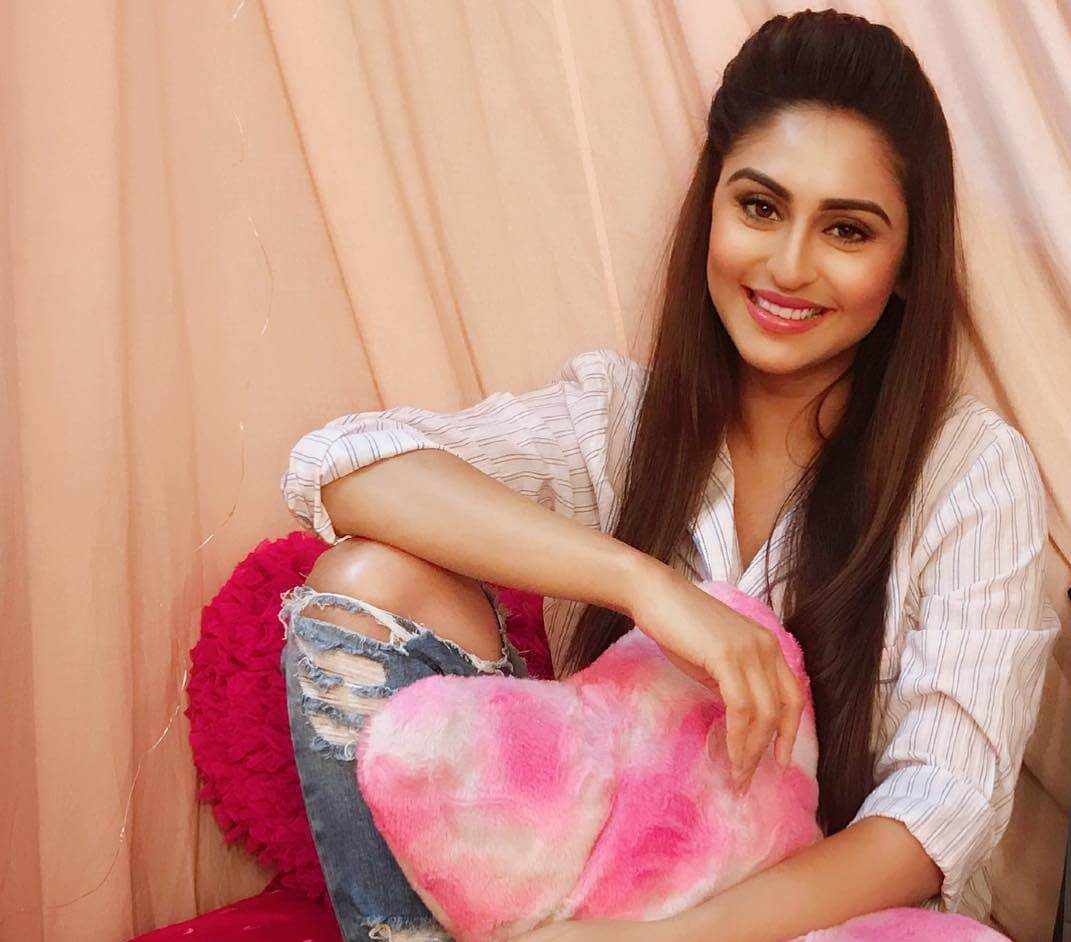 Krystle D’Souza is an Indian television actress, who predominantly works in Bollywood television industry. She made her debut movie Kahe Naa Kahe in this serial she featured as Kinjal and the show was aired on 9x Channel. She recently worked for the serial Belan Wali Bahu as Roopa and it gets aired on Colors TV. Check out below for Krystle D’Souza Wiki, Biography, Age, TV Serial, Family, Images and more.

She also featured in the serial Kya Dill Mein Hai as Tamanna. In the year 2008, she featured in two television shows on Star Plus; Kasturi as Navneet and Kis Desh Mein Hai Meraa Dil as Veera and left from it on 2009. In 2010, she featured in the serial Baat Hamari Pakki Hai as Tara on Sony TV, and in the following years, she featured in various television soaps. Moreover, she also featured in various television reality shows like Jhalak Dikhhla Jaa 7, Box Cricket League, The Voice India 2 and also in the famous reality show Bigg Boss 11 as a Guest. Krystle D’Souza was ranked as 19th in the 50 Sexiest Asian Women List by Eastern Eye in the year 2013. Moreover, she was also in the listed in the 5th in the Top 20 Most Desirable Women on Indian Television 2017 it was announced by Times of India.

Check out the latest photos of actress Krystle D’Souza,