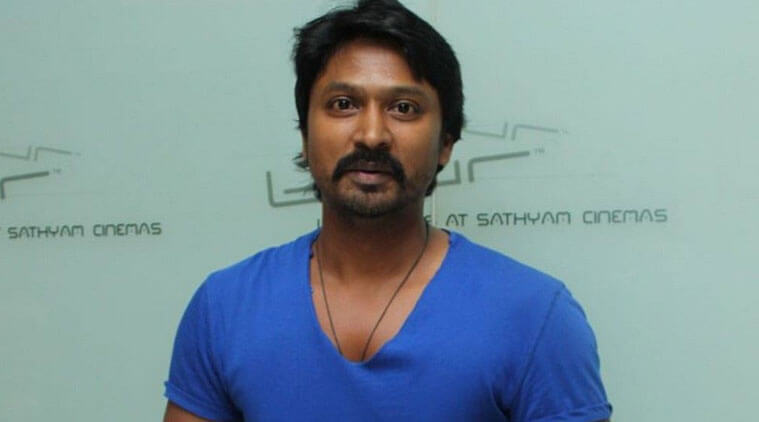 Krishna Kulasekaran (aka) Krishna, is an Indian film actor. He made his debut in the movie Anjali which was directed by Mani Ratnam. Then he appeared in a Tamil-language epic political drama named “Iruvar” and Santosh Sivan’s Tamil film “The Terrorist.” He also played the younger version of Rajinikanth’s character in Thalapathi movie, but his portion was removed as it affected the length of the movie. Check out below for Krishna kulasekaran Wiki, Biography, Age, Wife, Movies, Images and More.

Krishna Kulasekaran was born on 14 February 1978. He is the son of film producer K.K.Sekar (Pattiyal Sekar), and his brother, Vishnuvardhan, is also a noted film director in Kollywood film industry. He has completed his schoolings in St. Bede’s Anglo Indian Higher Secondary School in Chennai and finished his MBA in finance in the United States. Then he worked in an IT industry for one year and then he started his own business. He also had undergone training in Jazz and worked as a dance-choreographer before he left for the US. Krishna Kulasekaran played his first lead role in a Tamil Movie “Alibhabha,” which was produced by his father and the movie also got some favourable reviews.