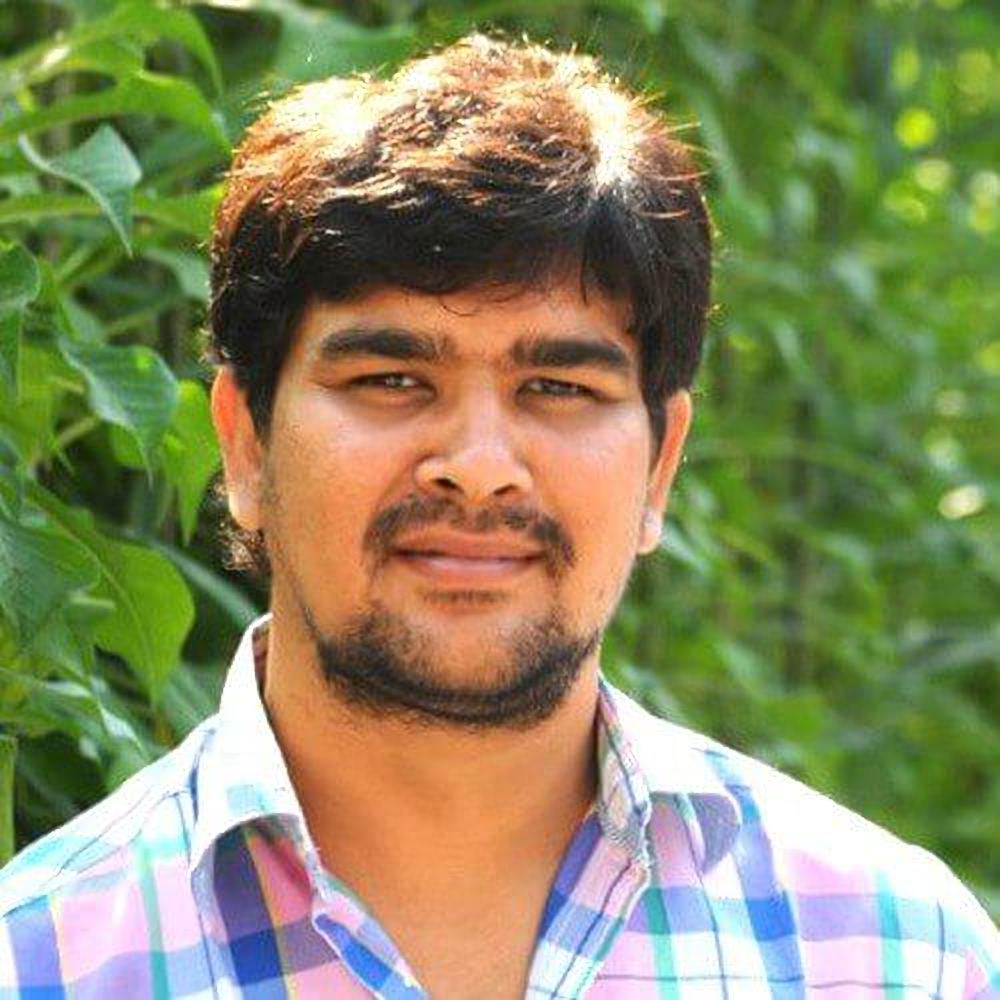 Krishna Chaitanya is an Indian Movie director, writer and lyricist, who is working in Telugu film Industry. Moreover, he is mainly working as a lyricist for the Telugu movies. His debut as a lyricist is Sambavami Yuga Yuga, with that it is a great breakthrough for his life. Then his debut directorial Telugu movie is Rowdy Fellow along with Nara Rohit and Vishkha Singh, which is released on 21 November 2014. Check out below for Krishna Chaitanya Wiki, Biography, Age, Songs, Photos. 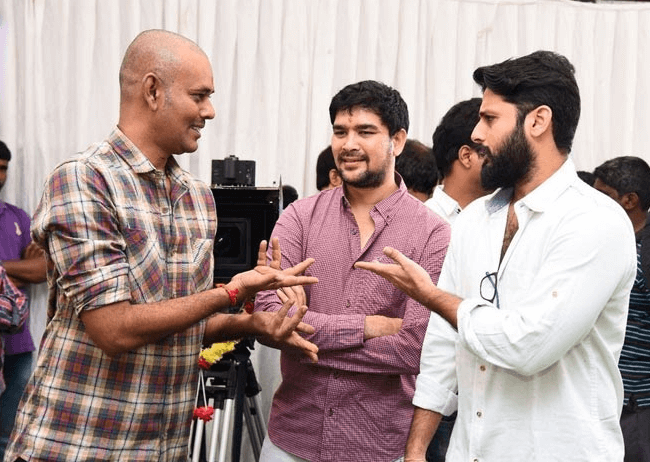 Krishna Chaitanya was born on 2 May 1983, Eluru, Andhra Pradesh, India. Krishna Chaitanya was born and brought up in Eluru, with that his family details will be updated soon. He did his schooling in CRR Public School, Eluru, Andhra Pradesh and he did his graduation in Sriram Engineering College, Chennai. Krishna Chaitanya was started his career as a lyricist and his debut song is Sambhavami yuge yuge and his first break came with the film Yuvatha. Then the lyrics he wrote for the movies Ishq and Gunde Jari Gallantayyinde has bought a great critical acclaim. Apart from this, he appeared as a director for the movie Rowdy Fellow that released November 21, 2014, and it has reached among the people. 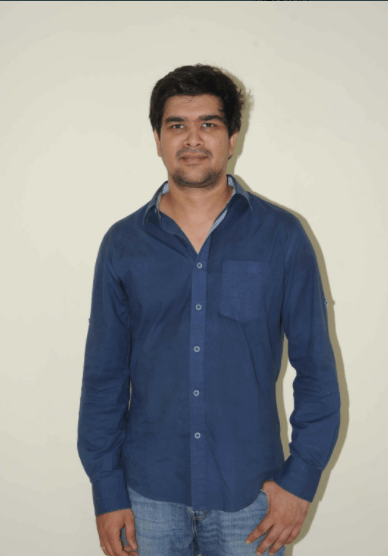 All I Wanna Say 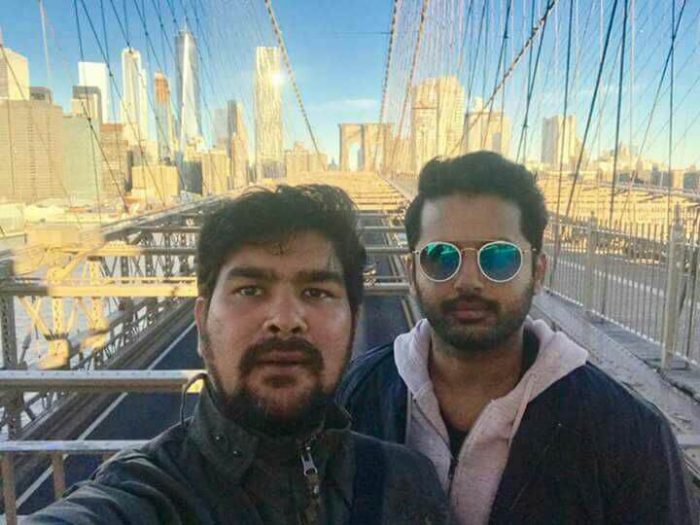 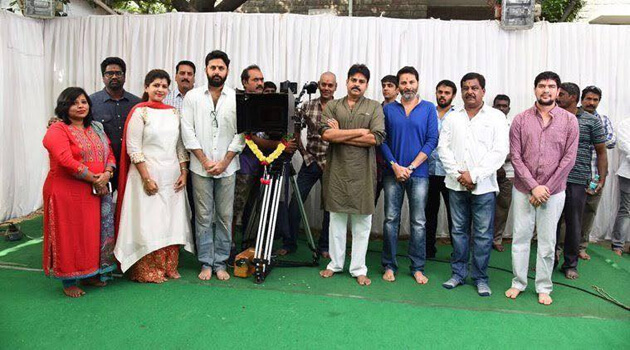