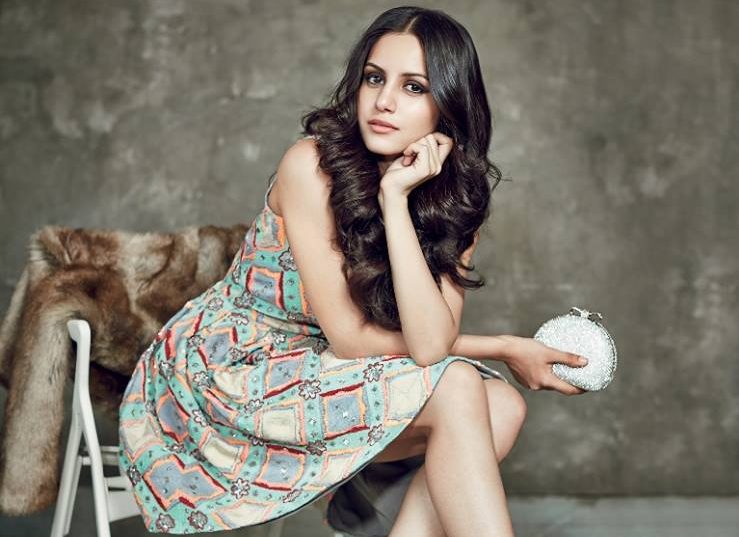 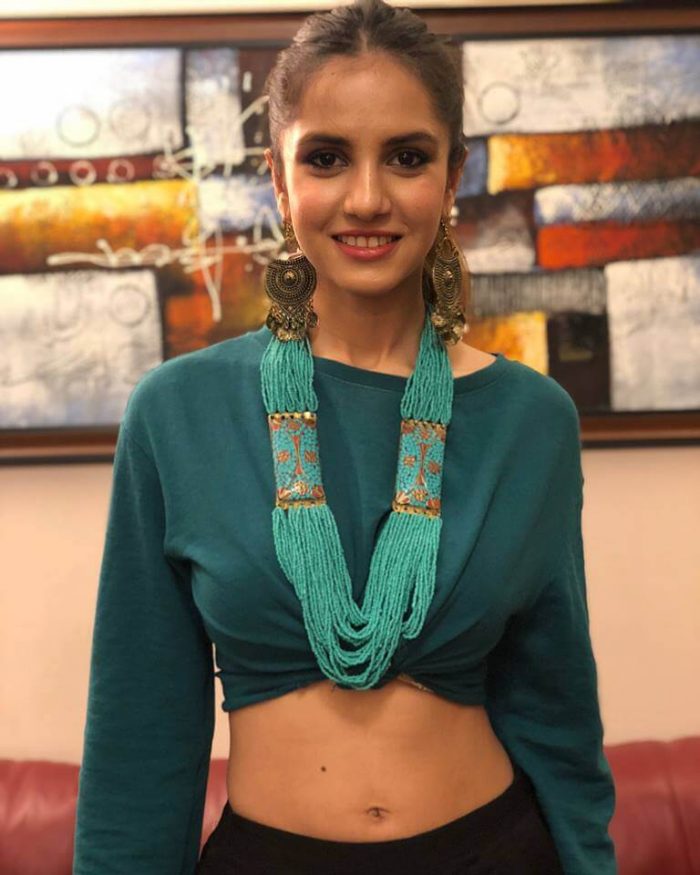 Koyal Rana was born on 4 January 1993, Koyal was crowned as the winner of Femina Miss India on April 5, 2014. She has completed her schooling at St. Thomas School, New Delhi. She has completed her undergraduate programme in Bachelor of Business Studies from the Deen Dayal Upadhyaya College, University of Delhi. She graduated with distinction as the business student at the University of Delhi, from Deen Dayal Upadhyaya College.  Koyal believes in the Yoga and its importance. She has conducted various activities to promote Yoga. She has celebrated the  International Yoga festival with Narendra Modi‘s Initiative at Rajpath. 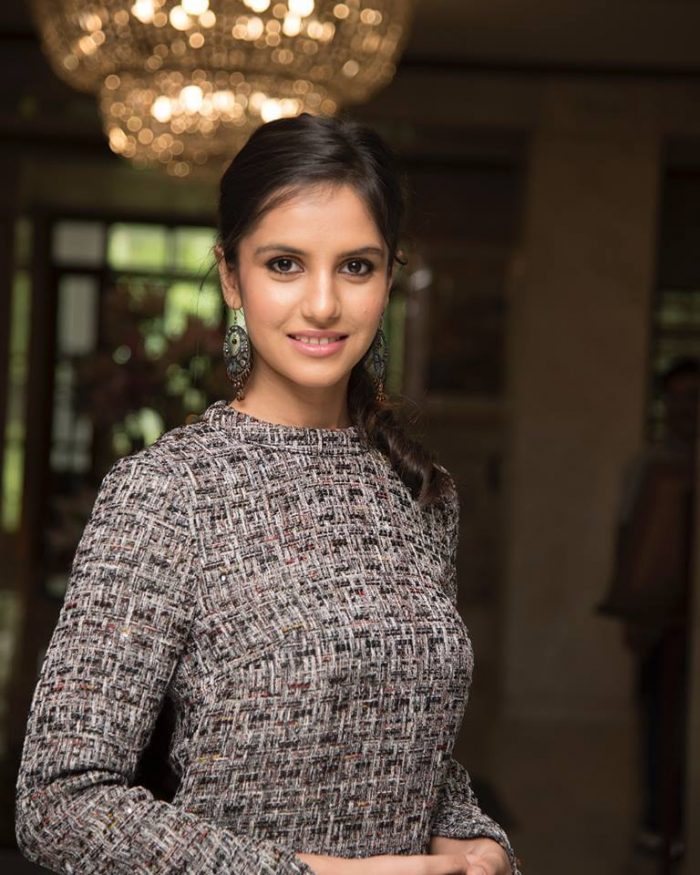 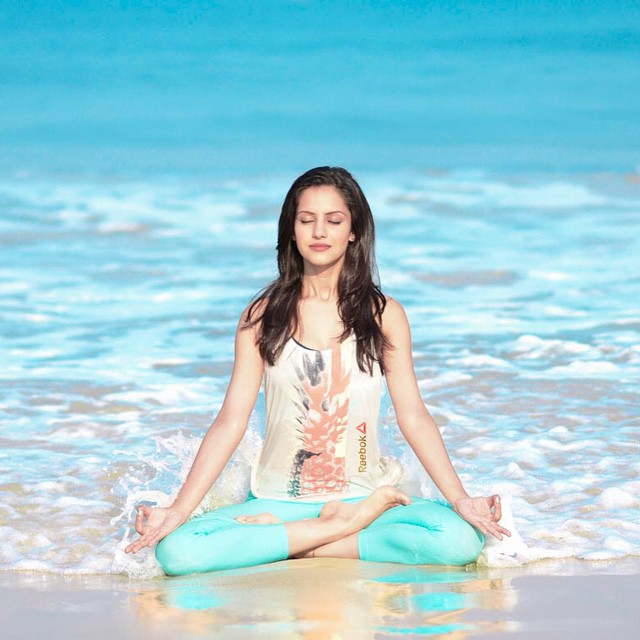 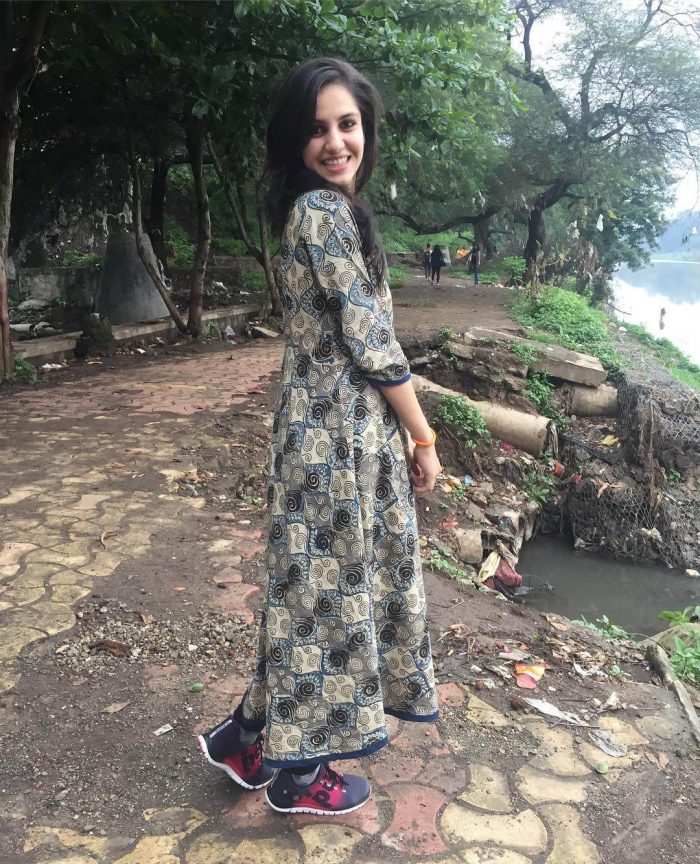 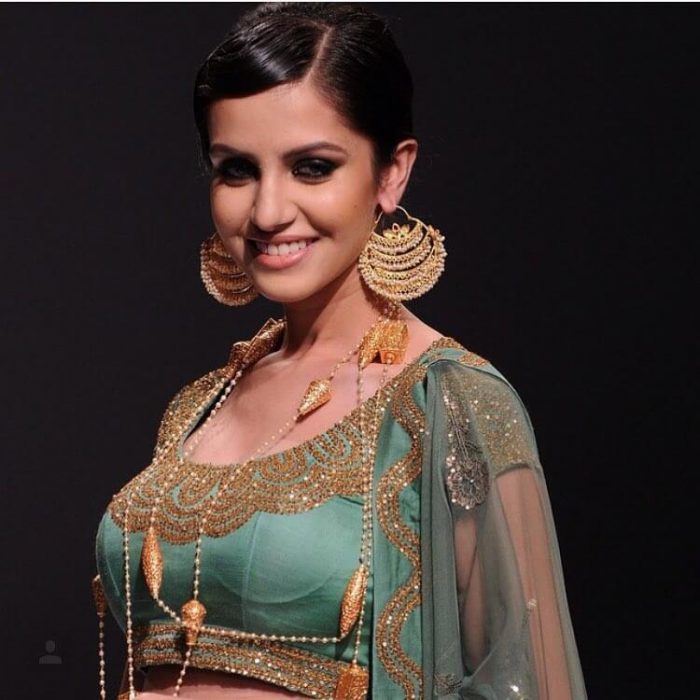 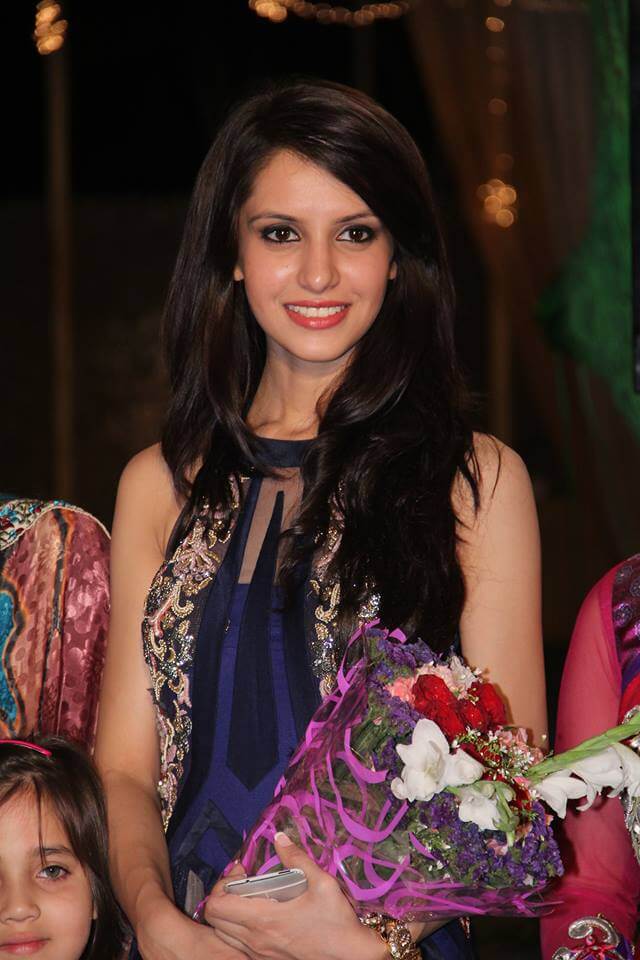 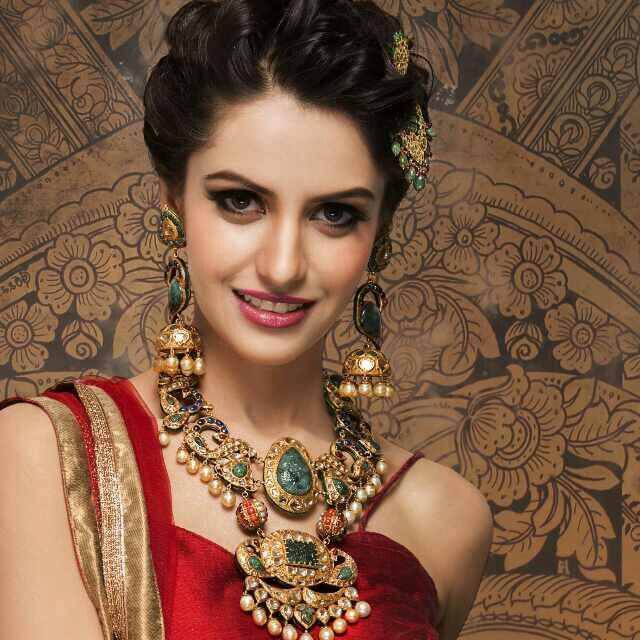 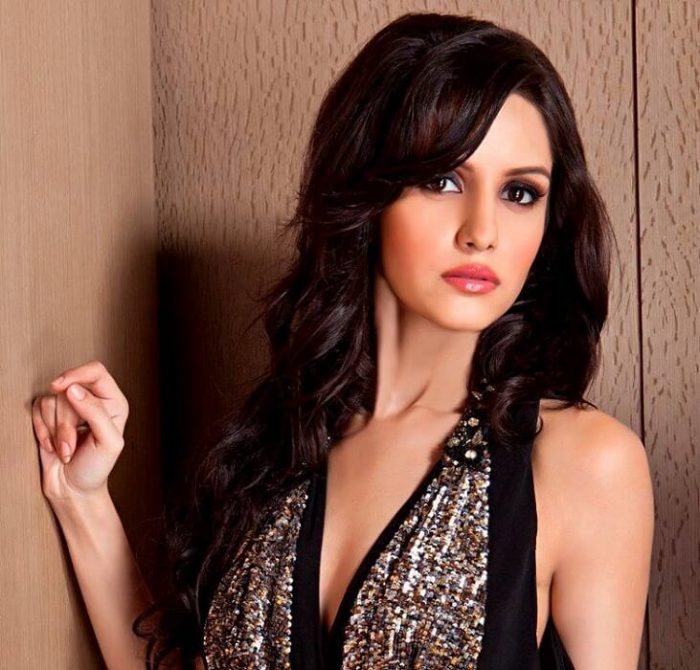 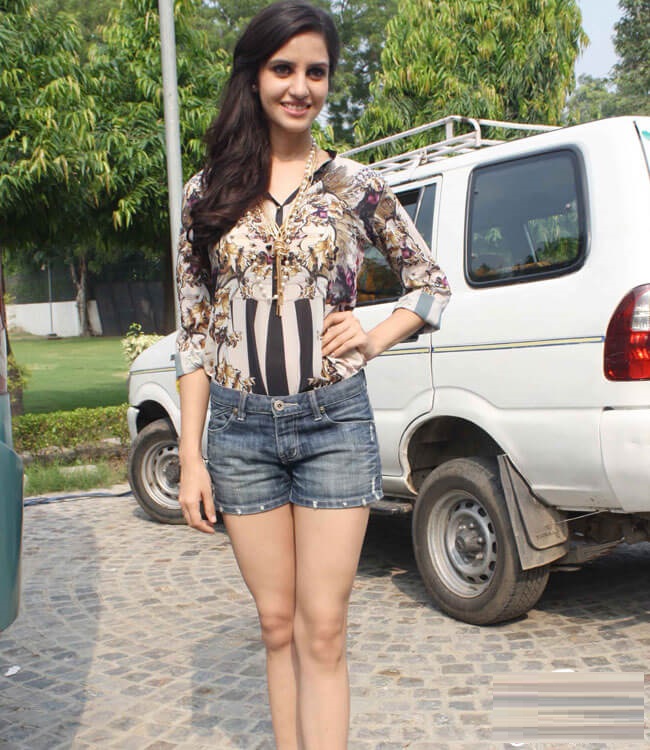 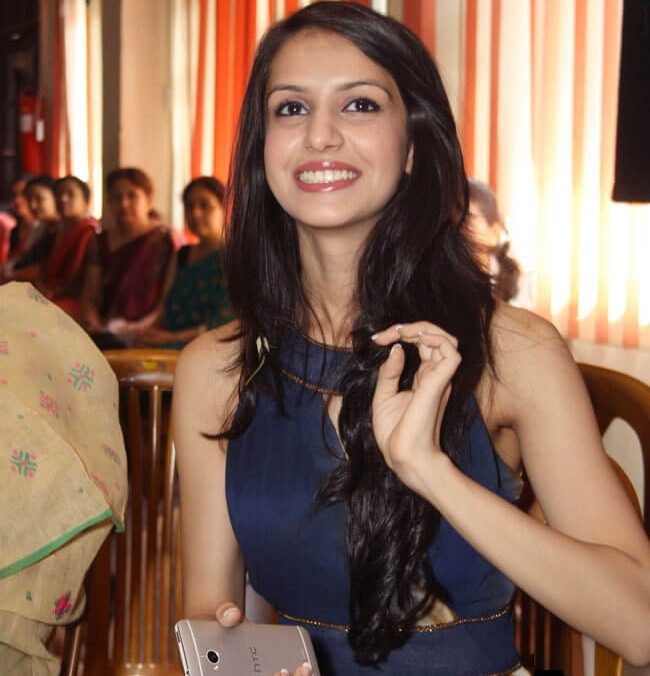