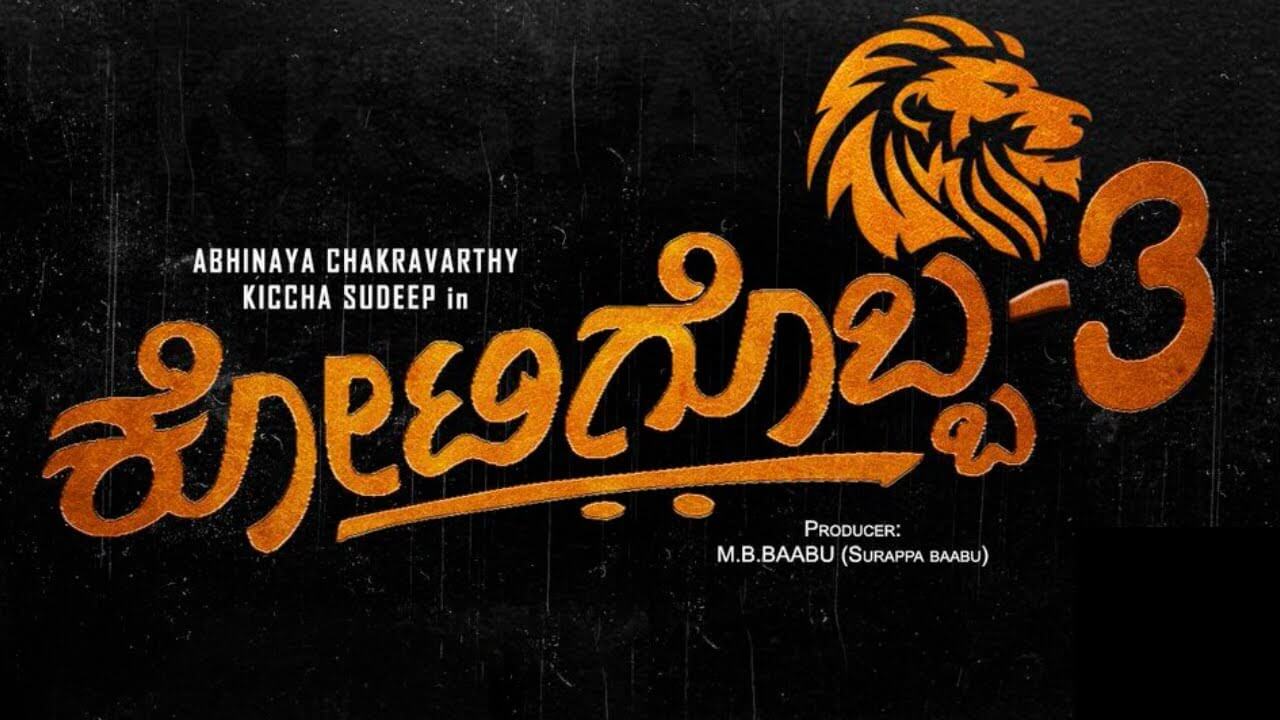 Kotigobba 3 is a Kannada movie written and directed by Siva Karthik. Produced by Soorappa Babu under Rambabu Productions banner, Kotigobba 3 movie stars Kichcha Sudeep and Madonna Sebastian in the lead role. The film has Arjun Janya’s music. The film is slated to be released on 14th October 2021.

The first lyrical video of the title track, Aakaashaane Adharisuva, was released on April 27, 2020.