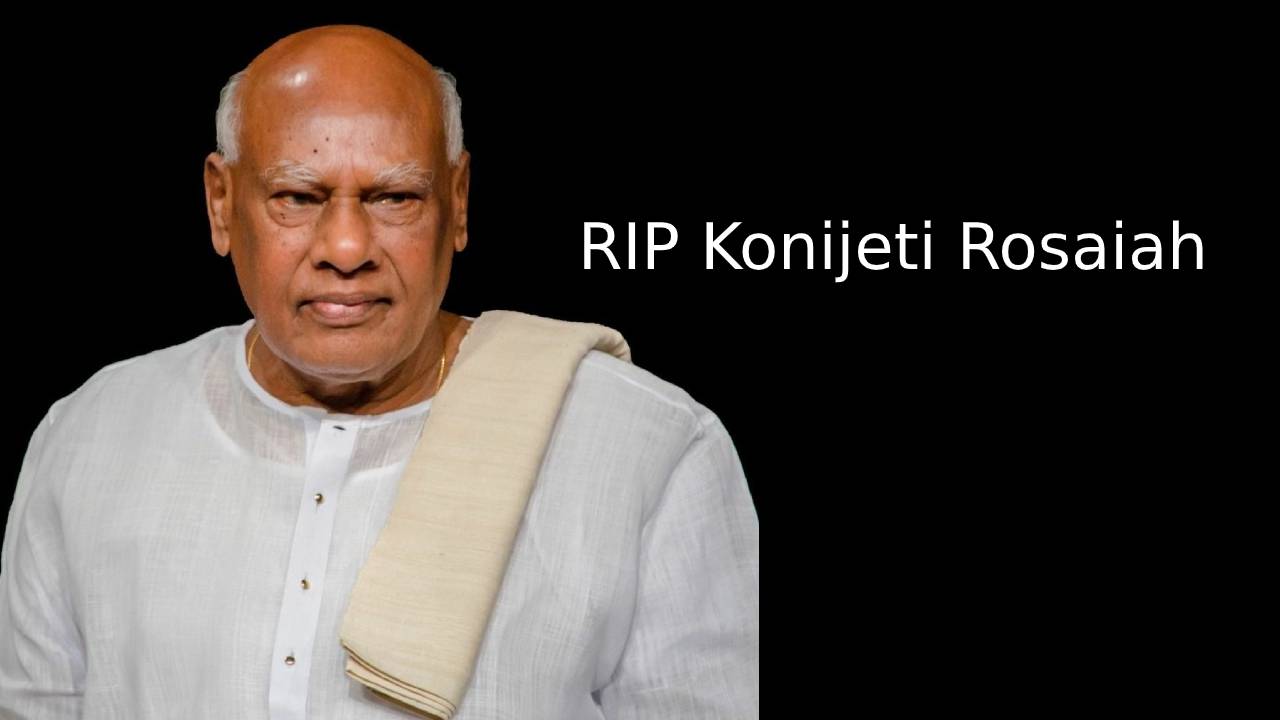 Former Chief Minister of Andhra Pradesh Konijeti Rosaiah has passed away due to an age-related illness. He served as a Governor for Tamil Nadu and Karnataka. As per reports he was admitted to a private hospital for low blood pressure and breathed his last on December 04 (Saturday). Political and top influential persons gave condolences to his family and mourn the loss of Rosaiah’s death.

Take a look at the images of former political leader Konijeti Rosaiah,