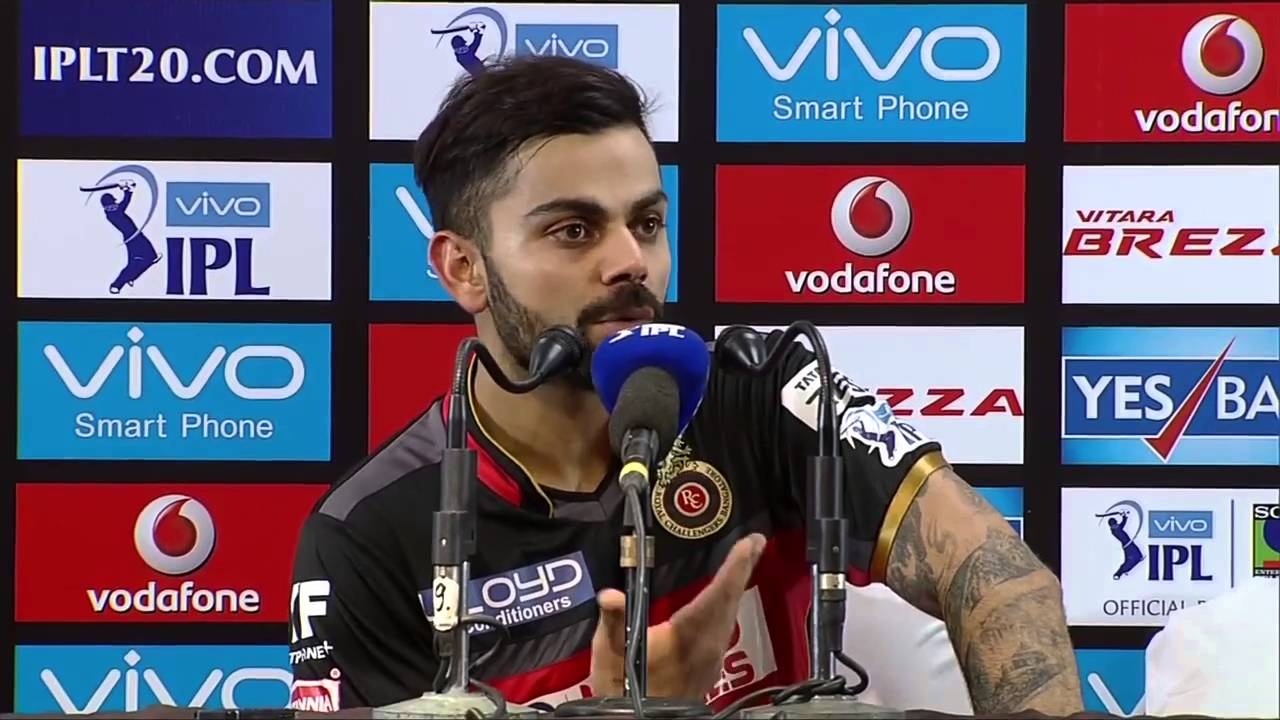 Kohli says CSK is better as an All-Rounder Team: Royal Challengers Bangalore is one of the most expected teams of this years IPL. But as usual, they didn’t make their fans happier. With world class batsmen on their side, Royal Challengers Bangalore are still chocking in the IPL. They are now out of the IPL by numbers. Only luck can make them qualify for the Playoffs and but the thing is “Luck never favors RCB”. In the 39th match of IPL, RCB played against SRH and it was a must-win game for the RCB. 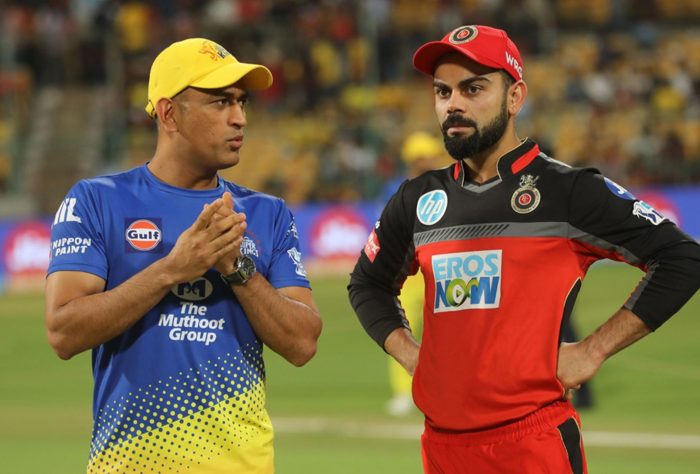 Kohli says CSK is better as an All-Rounder Team

The bowlers tried hard to save the runs and finally, SRH scored 146 at the end of 20 overs. 146 is not a big score against other teams, but SRH bowling is the best in IPL 2018. RCB’s top order again failed to score runs resulting in a loss. RCB’s dream of winning the IPL trophy has again ended.

In the Post match presentation, The host asked Virat about the team SRH and Virat said “As an all-round team Chennai and Punjab are good. As a bowling team, Sunrisers are the strongest team.” CSK teammates are in the form of their life and everyone in the IPL knows about this. 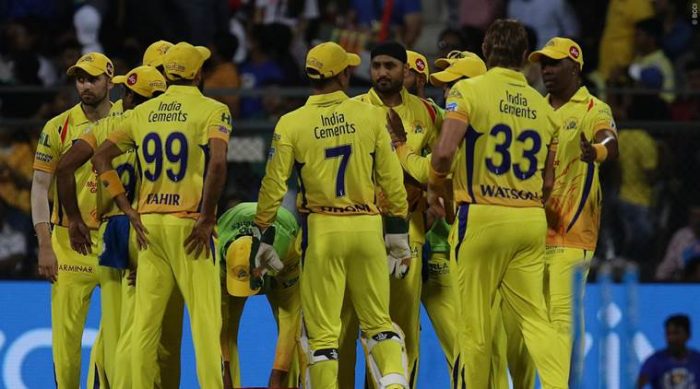 Kohli says CSK is better as an All-Rounder Team