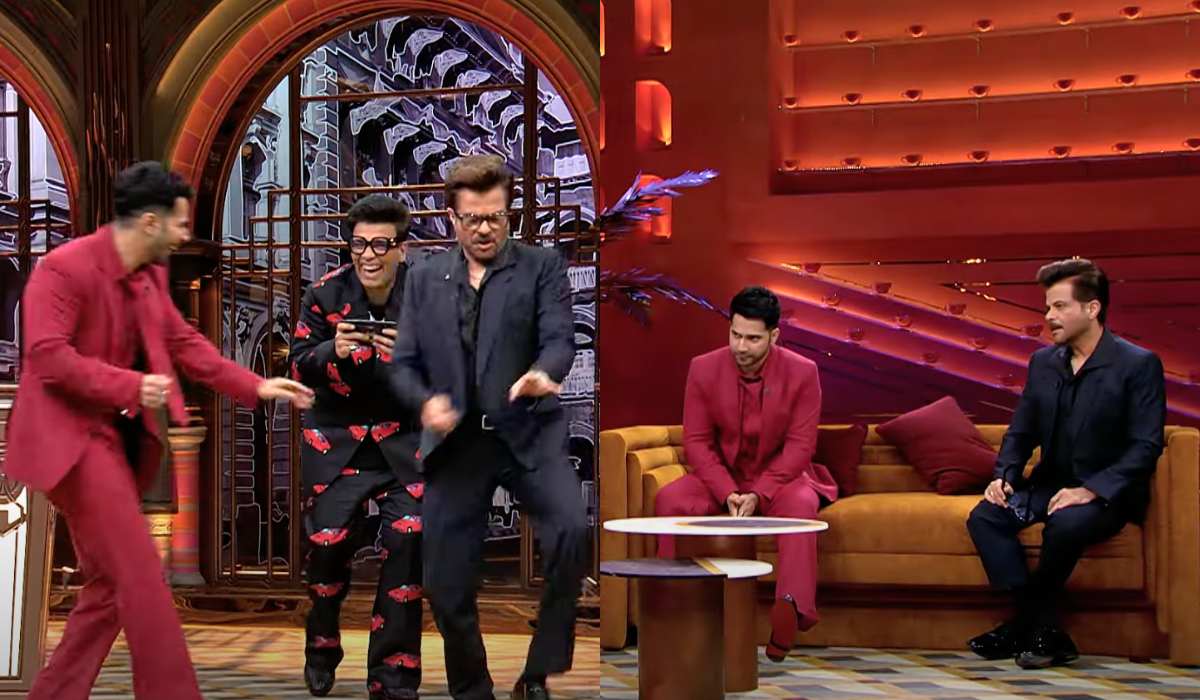 Anil Kapoor spills a bunch of beans on the new episodes and shares the exciting moments in his personal and Bollywood industry life. While Varun Dhawan has replied that he looks younger than Deepika and Katrina, that bring lit to the upcoming episode.

How to Watch Koffee With Karan Season 7 Episode 10 Online

Koffee With Karan is one of the popular and favourite shows in India, where people can know about celebrities personal stuff and relationships. While Karan Johar throws some strong and cheesy questions that reveal quirky secrets and answers. Disney Plus Hotstar premiering all the episodes of Koffee With Karan. Users can subscribe to the platform to watch and download new episodes online.

Check out the complete details of the latest episode here,

How Does the Indian Film Industry Compare to Other Media Sectors?