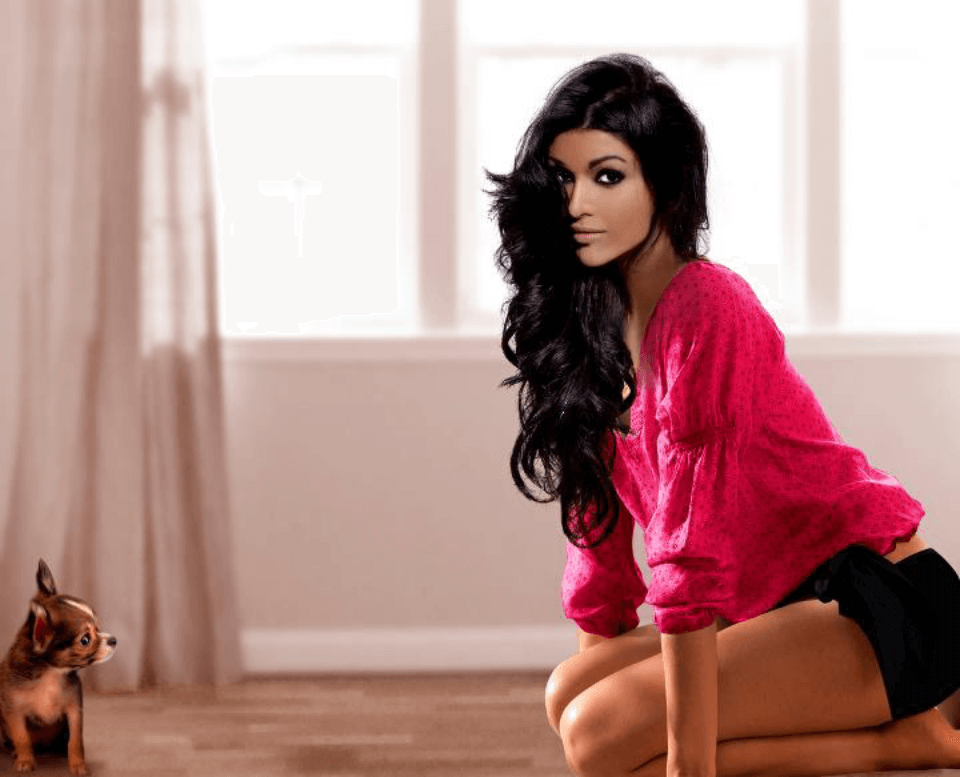 Koena Mitra is an Indian model and actress who works in Bollywood film industry. In the year 2001, she won the beauty pageant contest Gladrags Mega Model India. She is also one of the top-12 finalists in Miss Intercontinental Pageant which was held in Germany.

In 2002, she made her acting debut with the Bollywood movie Road. Following the success of this movie, she had appeared in various blockbuster movies like Ek Khiladi Ek Haseena, Insan and more. She is one of the contestants in the television reality show Bigg Boss Hindi Season 13, hosted by Salman Khan.