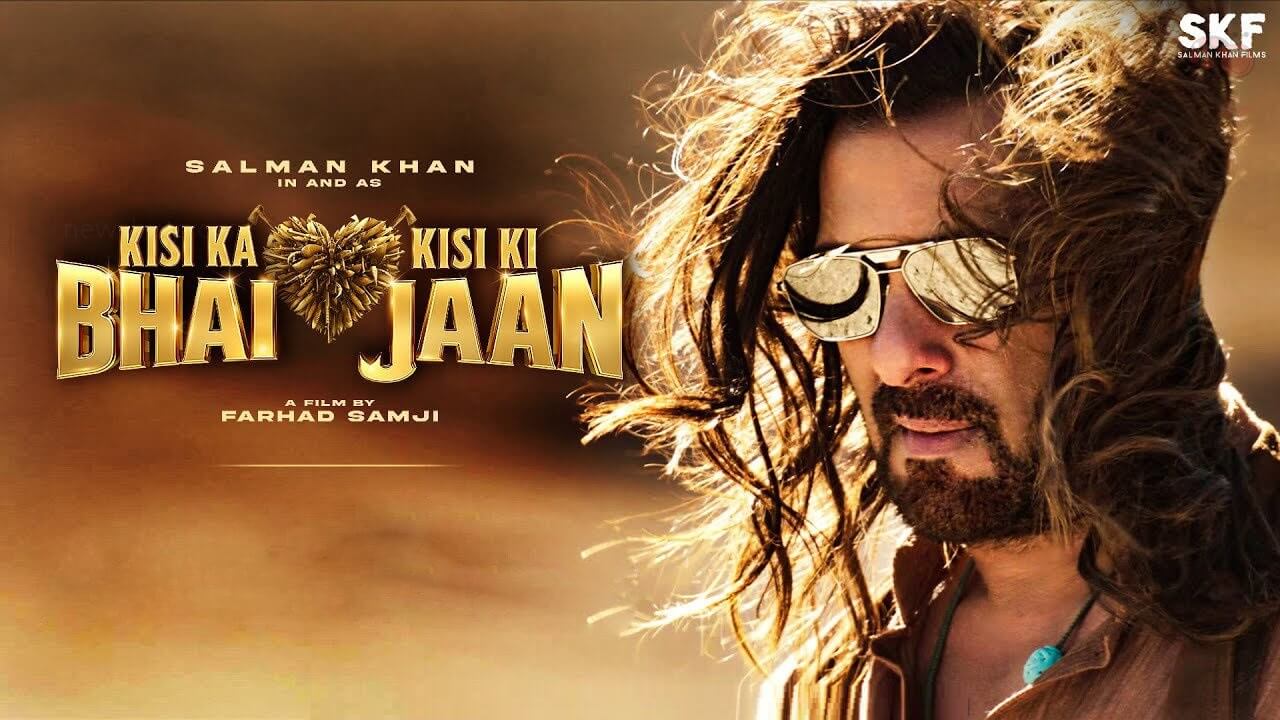 Kisi Ka Bhai Kisi Ki Jaan is the latest action Hindi movie starring Salman Khan in the lead role and shares screen space with Pooja Hegde, and Venkatesh Daggubati. It is directed by Farhad Samji of Housefull 4 fame. It is bankrolled by Salman Khan under his own production house. Cinematographer V. Manikandan cranks the camera. Initially, the film is under the title of Kabhi Eid Kabhi Diwali, and Bhaijaan. After several speculations, the makers have changed the movie title to Kisi Ka Bhai Kisi Ki Jaan movie. The teaser for this film will be screened in cinema halls alongside Shah Rukh Khan’s Pathaan movie on January 25, 2023. The film is slated to release on EID 2023.

Tollywood ace actor Ram Charan did a cameo appearance. The film is about three brothers where Salman Khan plays the role of the Elder brother. The younger siblings are waiting for their elder brother to get hitched so that they can marry their loved ones. The things that happen in their life is the main crux of the film.