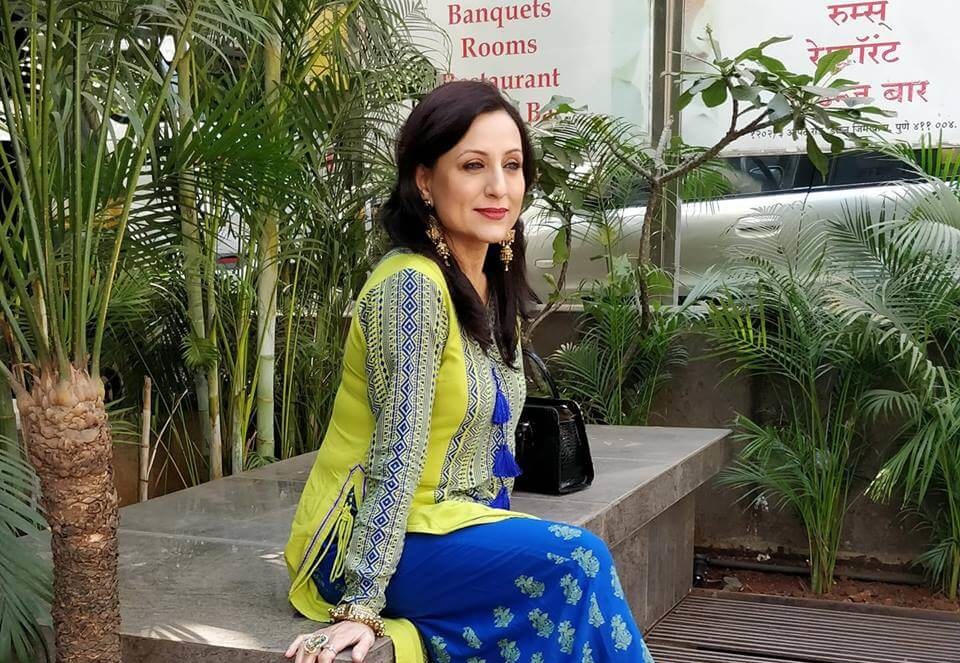 Kishori Shahane is an Indian actress and eminent classical & folk dancer, who mainly works in Marathi and Hindi film industry. She made her acting debut with the Marathi movie Yeda. Her debut Hindi movie was Shirdi Sai Baba. In the year 1994, she made her first Hindi TV serial Ghar Ek Mandir which was aired on Sony Entertainment Television. She has performed in the stage plays like Moruchi Maushi and Aadhe Adhure. In 2019, Kishori was one of the contestants of India’s famous television reality show Bigg Boss Marathi Season 2, hosted by Mahesh Manjrekar.

Kishori is one of the contestants of the television reality show “Bigg Boss” which is now stepping in its second season in Marathi. The Bigg Boss season 2 is hosted by Mahesh Manjerkar and is telecasted on Colors Marathi. You can save Kishori Shahane through Voot app.

Than for visiting Newsbugz. For more biographies, click here.