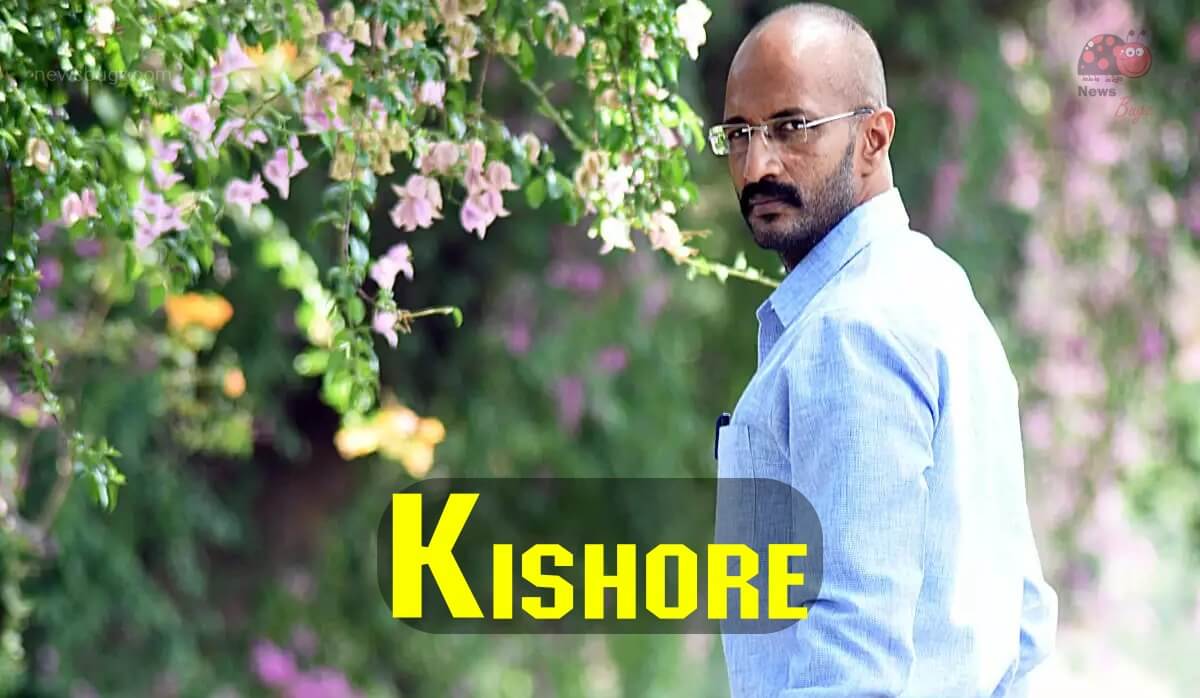 Kishore Kumar well known as Kishore is an Indian actor. He made his film debut in Kannada film Kanti (2004) and played the role of Byaadara Beera. He won the State award for his role in the film Raakshasa and won the Karnataka State Award for Best Supporting Actor. Kishore did his Tamil debut with Vetrimaaran’s Polladhavan movie and played the role of Selvam. He did a prominent role in Vetrimaaran’s Pettaikaali web series starring Kalaiyarasan in the lead role.

Check out the latest photos of actor Kishore,