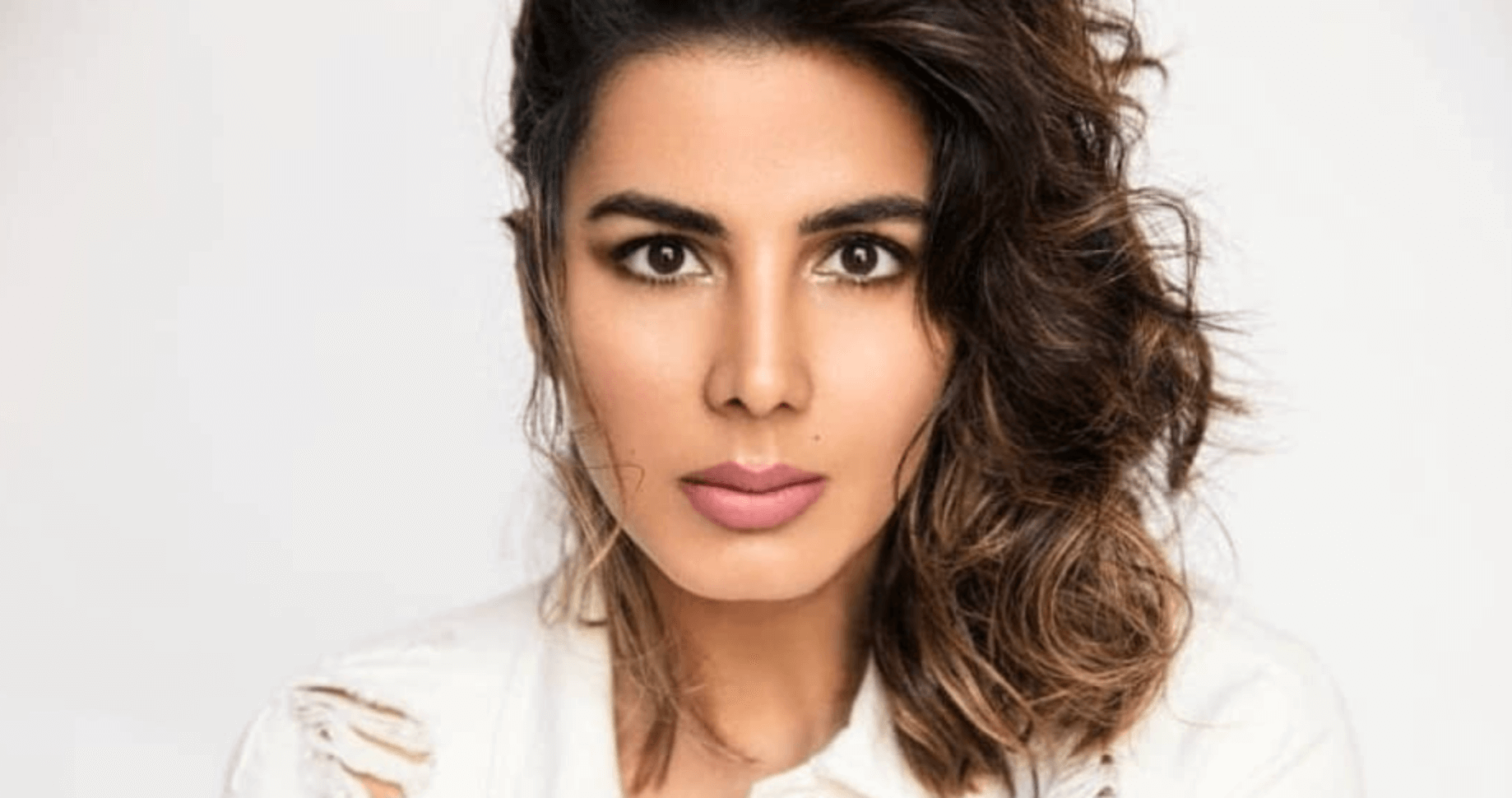 Kirti Kulhari is an Indian film actress and model who mainly works in Bollywood Industry. She debuted in the movie Khichdi: The Movie in 2010 directed by Aatish Kapadia. After that she acted in several Bollywood movies like Shaitaan (2011), Indu sarkar (2017), Blackmail (2018) and URI, the surgical strike (2019). Moreover, she started her career acting in TV advertisements. Kriti did a one-month acting workshop in a Hindi theatre group called Yatri. Then she worked on three plays and later in several commercials.