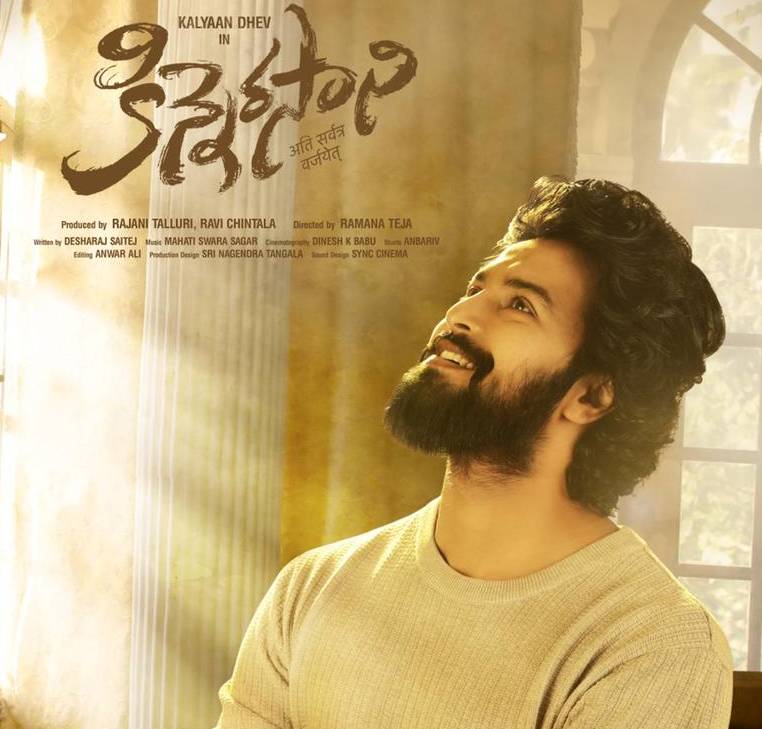 Kinnerasani is the upcoming Telugu thriller drama from the Aswathama’s Director Ramana Teja. The movie features Kalyaan Dhev, Ravindra Vijay, Ann Sheetal, in pivot roles. It is bankrolled by Ram Talluri under the banner SRT Entertainments in collaboration with Shubham Entertainments. Music director Mahati Swara Sagar composes the thrilling background scores, sound design for the movie. While Dinesh K Babu handles the camera. The film will be released soon on big screens.

Here’s the main cast list from the upcoming Kinnerasani movie,

The songs, tracks, and bgm of the Kinnerasani movie will be released soon.

Watch I Get So High Song from Kinnerasani movie,