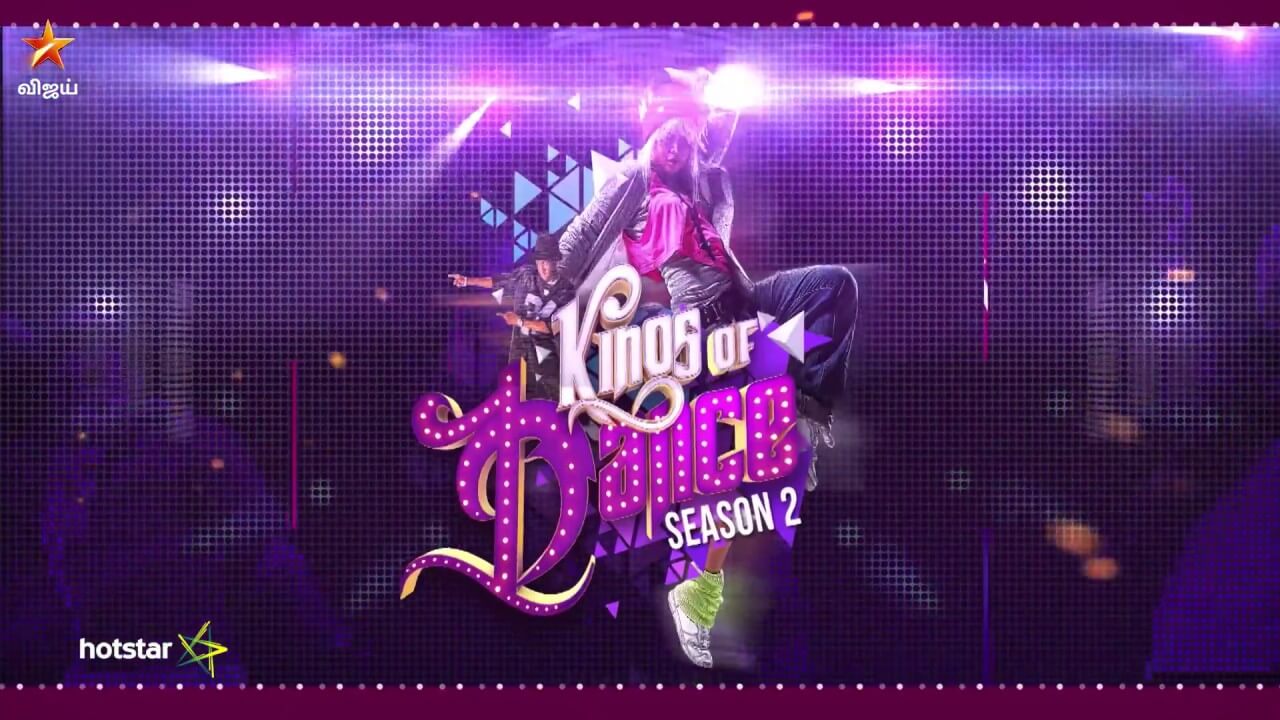 Kings of Dance Winners: The long-awaited event of a popular reality show in Vijay TV “Kings of Dance” is going to start. This is one of the most exhilarating, captivating and stimulating dance competitions in South India. The Top 8 qualified finalist teams are ready to perform on big stage in front of huge crowd. The finale witnesses some dazzling and jolting exhibitions from the finalists. The Kings of Dance Grand Finale is held in Chennai but will be aired to the viewers on its upcoming episodes. With the live updates from the floor, we will update the happenings and updates of Kings of Dance Season 2 Grand Finale. Check out below for complete details about Vijay TV’s Kings of Dance Season 2 Winners.

Winner of Kings of dance season 2 The Laab Crew 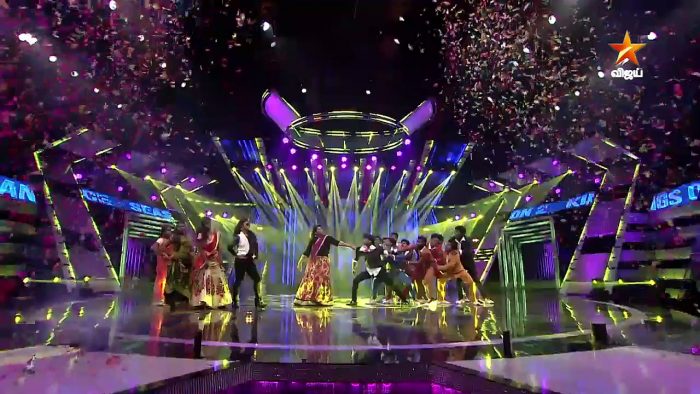 Winner of Kings of dance season 2 The Laab Crew 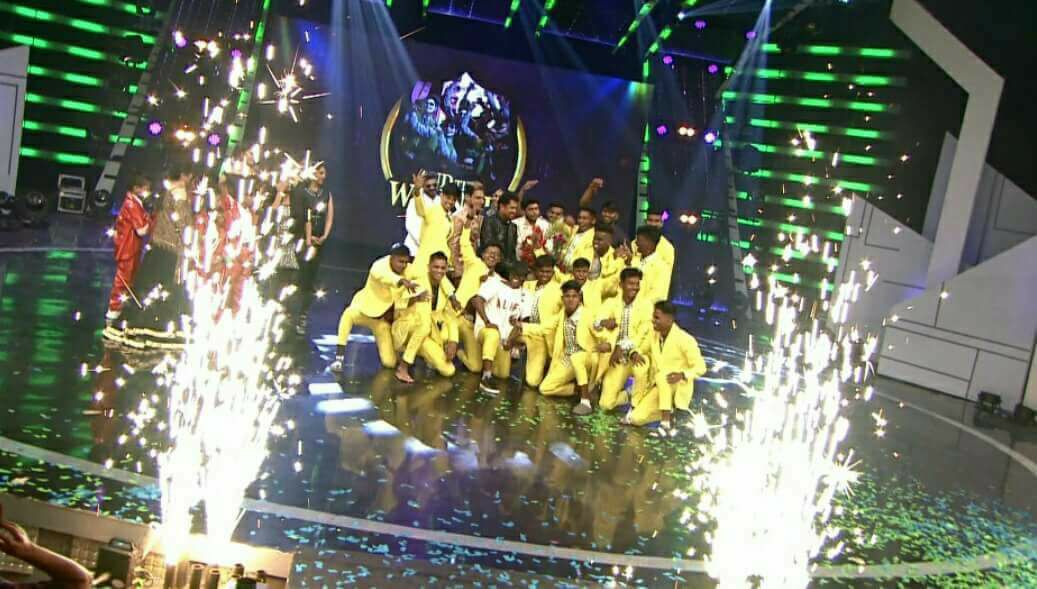 Winner of Kings of dance season 2 The Laap Crew

Here is the full list of Finalist contestants who participated in King of Dance Season 2 dance reality show in Star Vijay Television on 20 February 2016.

Kings of Dance is a reality Dance show which is being broadcast on Star Vijay every Saturday evening from 7 October 2017. The show has thrown a spotlight on many talented dancers across the country. So far, the show has showcased the never seen before performances, where the contestants have showcased visually stunning and unique dance forms. 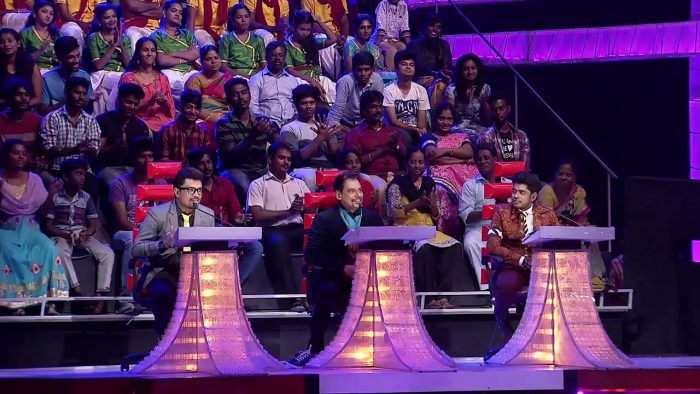 The show is judged by Tamil Film Dancer choreographers Raju Sundaram, Sheriff, Sandy, and Jeffrey. As judges, they distinguish each competitor’s quality and set the guidelines high in each level. 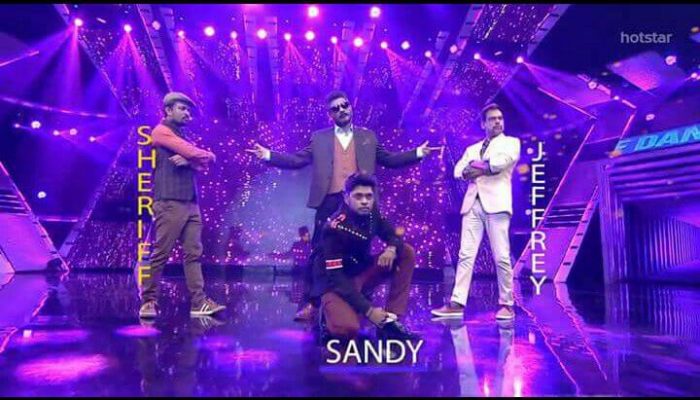