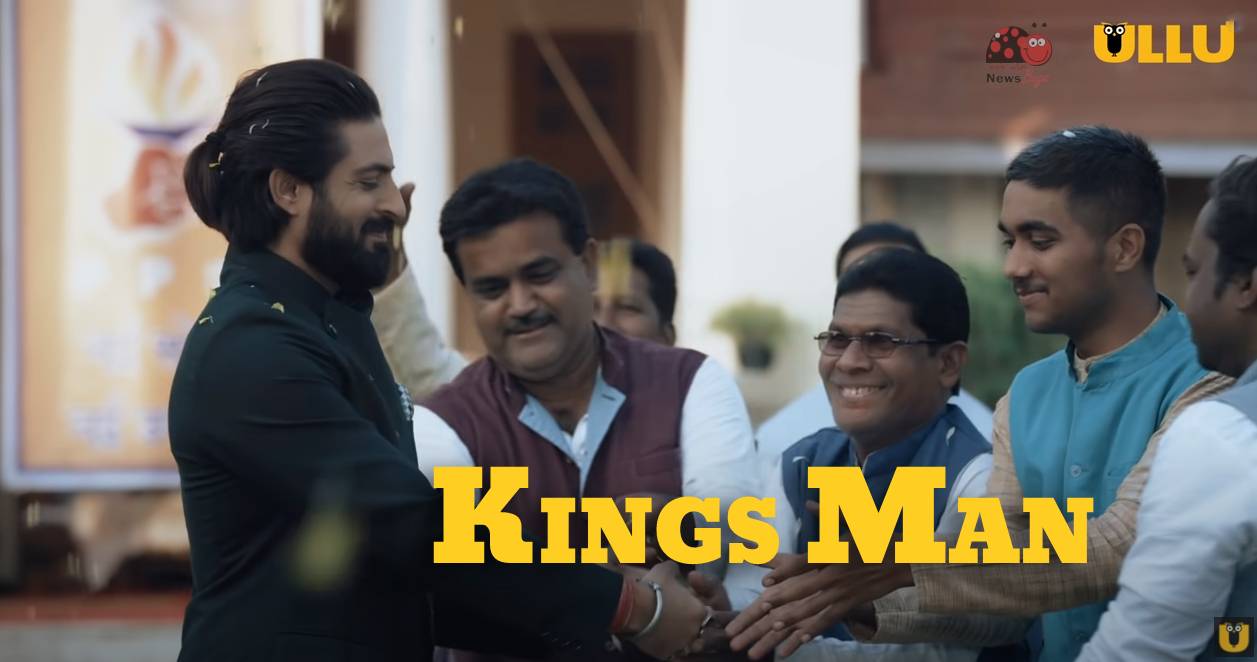 Kings Man is the suspense thriller web series that premieres on the Ullu app and is directed by Kamal Kumar Monga. The series features Gagan Anand, Madhura Dasgupta, and Kuldeep Singh in major roles. The series centers around the king who spends the resource on finding the mystery murderer in his princely state and also hides the secrets from everyone. Kings Man web series is streaming on Ullu app from April 05, 2022.

Check out the complete details on King’s Man Ullu 2022,