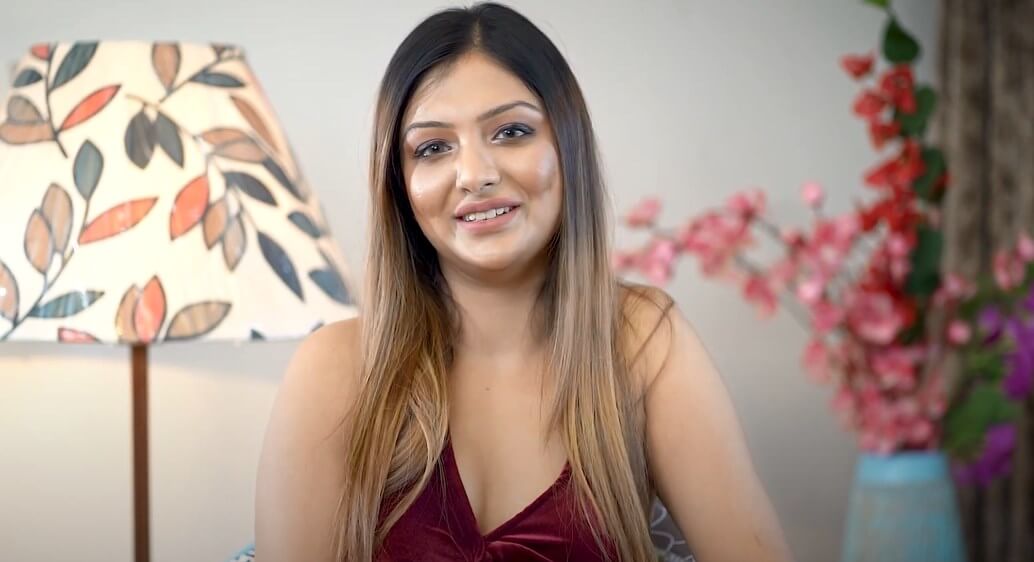 Khushi Mukherjee is an Indian model and actress. She featured in some movies and tv shows. She appeared in a bilingual film Shringaar (2013) directed by Kumaar Aadarsh. In 2016, she made her sandalwood debut through the film Ithyartha. She had also participated in MTV’s famous show “Splitsvilla Season 10”. Kushi made a lead role in adult web series “Riti Riwaj’s Love Festival” that streams on ULLU app. To be noticed, she is a good blogger.