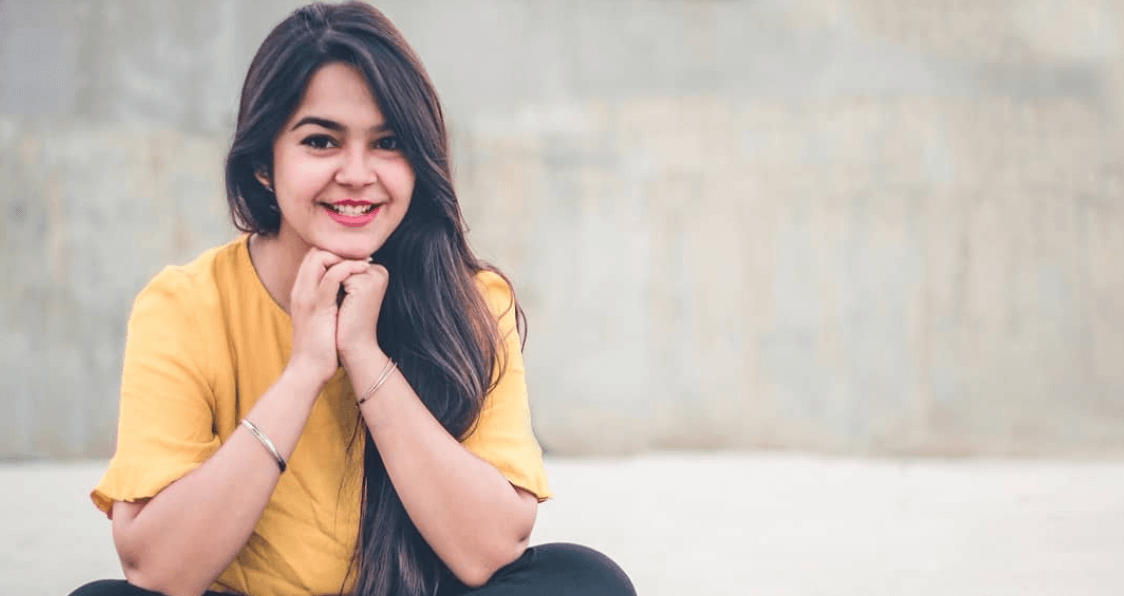 Khushali Vyas is a young beautiful voice over artist and actor from Ahmedabad. She works in Radio Mirchi FM radio station and at the same she is a PAN India voice over artist. She became popular after she entered as a contestant in Vikas Gupta hosting television show Ace of Space season 2 on MTV channel. In 2019, she got an opportunity to debut in the Bollywood film PM Narendra Modi. She has also featured in Gujarati movies.