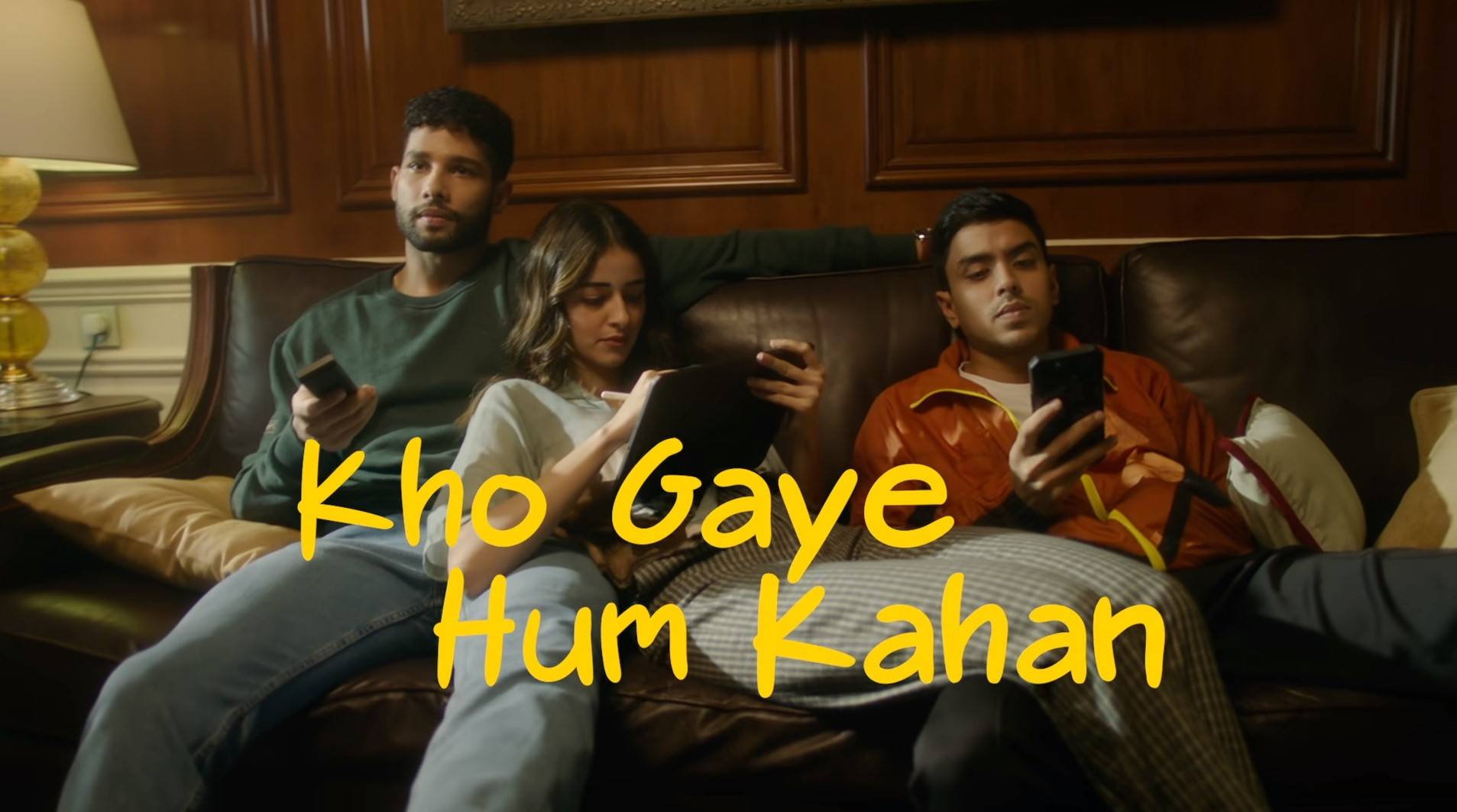 Kho Gaye Hum Kahan starring Adarsh Gourav playing the lead role in the movie along with Siddhant Chaturvedi and Ananya Panday in pivtol characters. The Movie is helmed by debutant Arjun Varain Singh and jointly written with Zoya Akhtar and Reema Kagti who is also one of the producers of this movie. Kho Gaye Hum Kahan movie was produced under the banners of Excel Entertainment and Tiger Baby. Zoya Akhtar, Reema Kagti, Ritesh Sdhwani, and Farhan Akhtar bankrolled this movie. The entire cast and crew members of the Kho Gaye Hum Kahan movie will be announced soon and is slated to release in late 2022. The actress Ananya Panday opened that, the plot of the tale is about friendship with mixed up of emotions. Moreover, she felt like it was dissecting her whole life.

Take a look at the latest poster of Kho Gaye Hum Kahan movie,