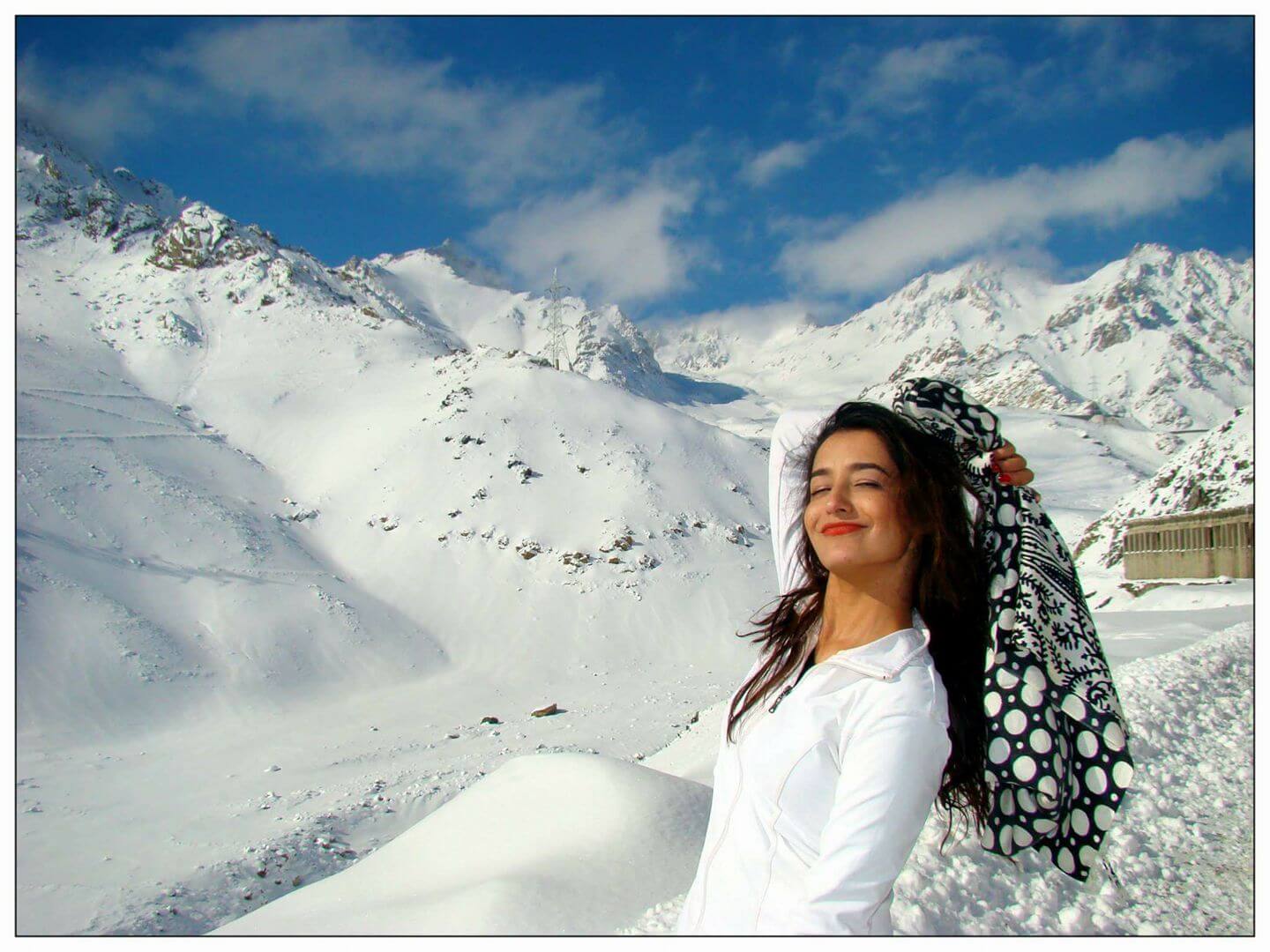 Khatera Hakimi is an Indian movie actress who primarily appears in Bollywood film industry. In 2019, she acted in a multi-lingual (Tamil, Telugu and English) movie Sita on the Road. Khatera Hakimi is well-known for her performance in the movies like Pyar Mein Kyun (2012), Gujjubhai the Great (2015) and Sikka.