Giriraj Singh, the Minister of State for the Micro Small & Medium Enterprises and Vinay Kumar Saxena, the Chairman in Khadi & Village Industries Commission (KVIC) have chalked out a new plan to provide specialized training to the inmates. 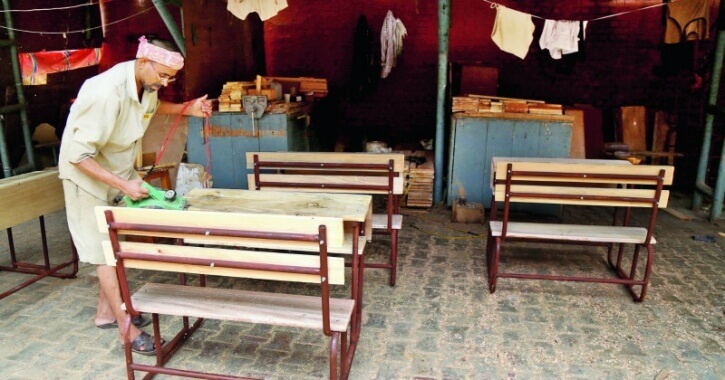 “We believe that in providing a sales platform to the products made in prisons would result in an individual transformation and also a social inclusivity in their remission. We would start selling the products made by inmates in Tihar and Gurgaon jails in the Khadi outlets. Going forward, we would also sell the products sourced from other prisons,” said KVIC Chairman V K Saxena.”

He also added that products would also be sourced from other jails and not just from Tihar. The aim of this move is to engage the prisoners in the positive activities during their incarceration at the prison. The choice was taken at the KVIC meeting at Sabarmati Ashram on 27 February. 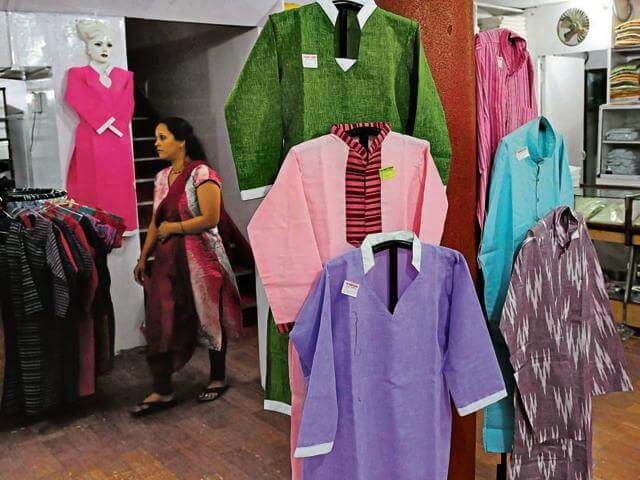 Khadi outlets might include products like the ready-made garments, home furnishings, handloom, blankets, furniture items, and stationery items made by the inmates from Tihar jail

KVIC would enforce the wage increase through all the Khadi institutions alike and would also recommend the withholding of MDA (Market Development Assistance) to those institutions which do not implement the decision. Saxena said that the Commission also took a decision to revive expired Khadi institutions and individuals involved with the State Directorates would be given incentives for their revival efforts.

“KVIC is now faced with an immediate requirement to increase the Khadi product in India, owing to the Prime Minister vision that the product needs to be increased from its current level of ₹ 1,065 crore to ₹ 5,000 crores in two years,” Saxena said.

He also added that upon an assessment of the competitive success secured by concerned individuals of State Directorates, the Commission might also decide to award salary increment(s) and other forms of appropriate incentives.