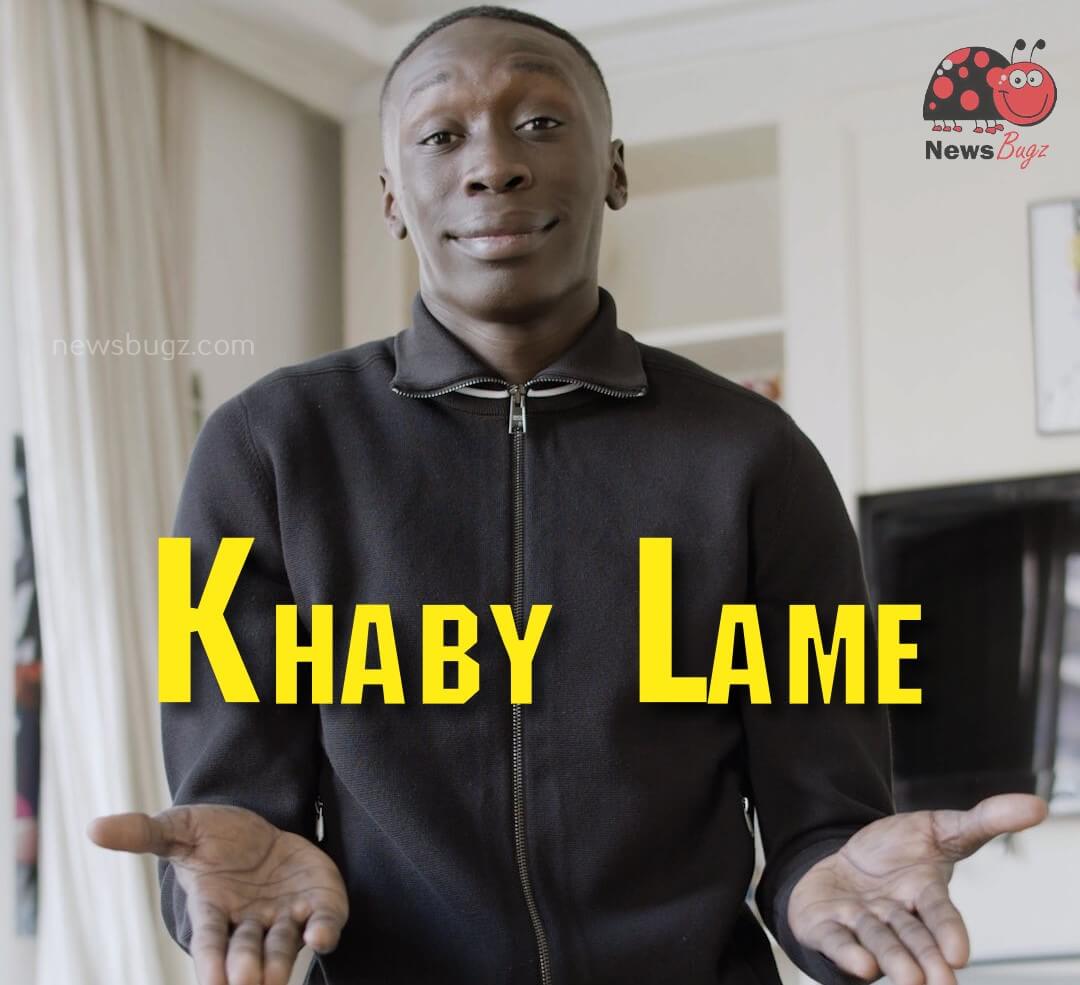 Khaby Lame is a Social Media Star and TikToker from Chivasso, Italy. He was born in the Senegalese town of Ziguinchor. He gained to prominence through his TikTok videos, in which he mocks excessively complex life hacks videos. As of May 2022, Khabane Lame is the second most-followed TikToker in the world. Khaby’s family relocated to Chivasso, Italy, when he was one year old, and lived in a public housing complex. Khaby began his career as a CNC machine operator in a Turin manufacturer.

He was laid off in March 2020 due to the COVID-19 pandemic. Later, he began posting videos on TikTok of himself dancing and playing video games. Lame’s videos were famous for recreating complicated life hacks in a simple manner that anybody could learn. Lame signed a multi-year agreement with BOSS in January 2022 and was featured in the #BeYourOwnBoss campaign alongside Kendall Jenner, Hailey Bieber, Lee Min-ho, Joan Smalls, and others. He engaged Zaira Nucci in October 2020.

Take a look at the pictures of Khaby Lame,