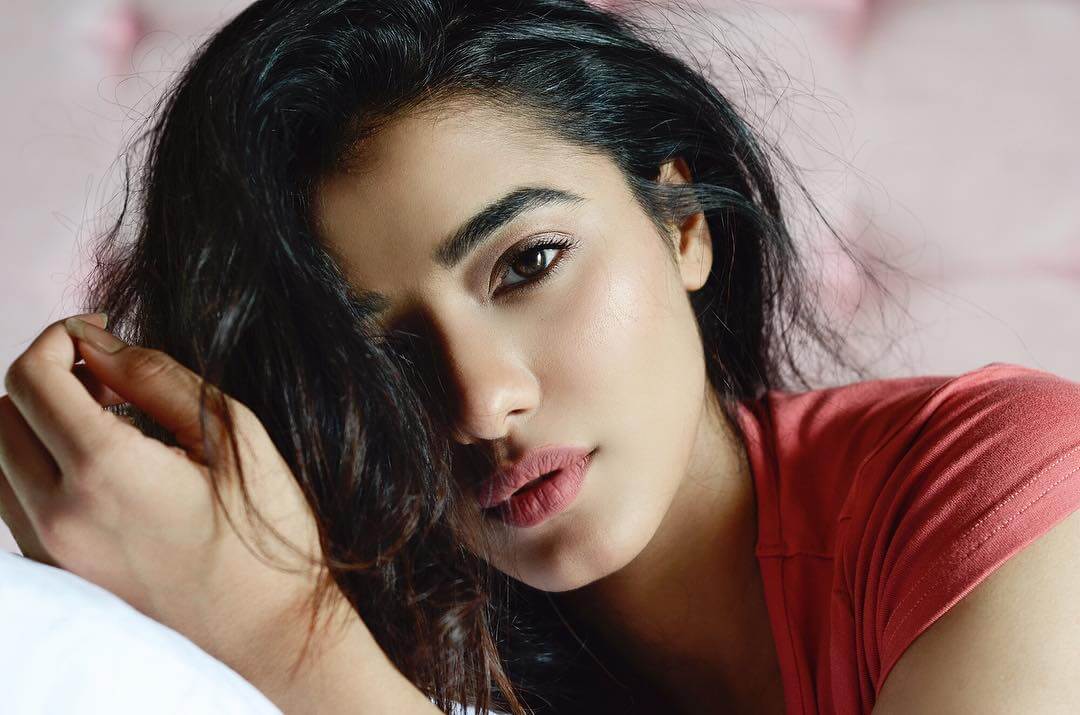 Ketika Sharma is an Indian model, actress, singer, and Youtuber. She became an overnight sensation after her Dubsmash video went viral on the internet. Ketika Sharma was born on 24 December 1995 in New Delhi, India. Her family is now residing in Mumbai. She was seen in Aha video advertisement alongside Allu Arjun.

Her father name is Dr Manoj Sharma and her mother name will be updated soon. Ketika completed her schooling in La Martiniere Girls’ College, Lucknow, India and finished her graduation in Miranda House, Delhi University, India. She has nearly 1.2 Million followers on Instagram and has a huge fan following on other social networks.

She made her first video on the Internet titled “Thug Life,” on YouTube. In 2019, Ketika got an opportunity to debut in the Tollywood film Romantic where Akash Puri plays the lead.

Check out the latest photos of actress ketika,