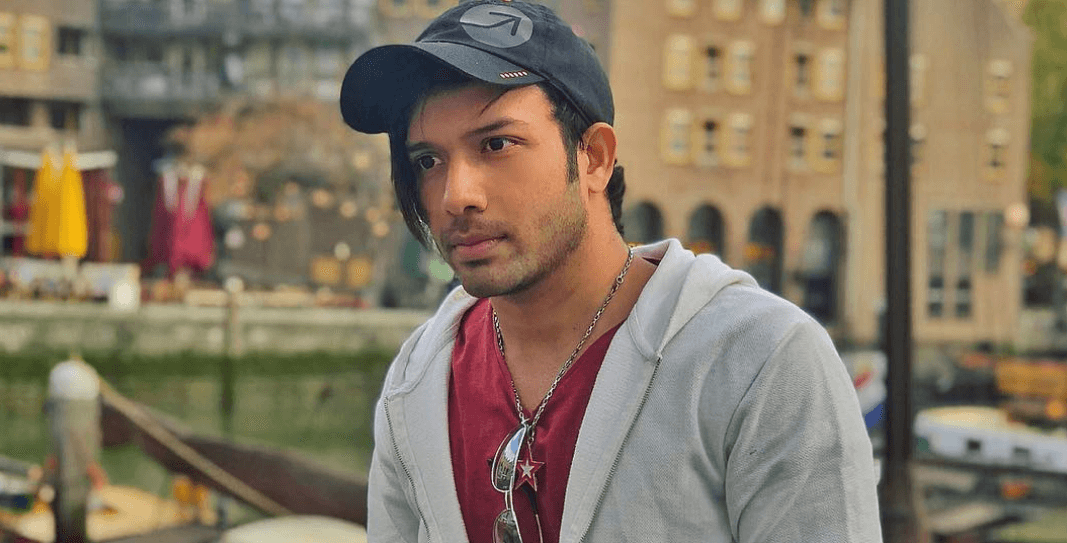 Keshav Dhanraj is an Indian musician from Coimbatore. He is one of the partners at the popular music band Sanam (renamed from SQS superstars) which was founded in 2013. He is a former brand manager of American cymbal manufacturer company Zildjian. Previously he was the drummer in bands like Nerverek and Buzz Theory. Sanam Team bagged the Best Music Content Creator award and Digital Icons of the year 2018 award.