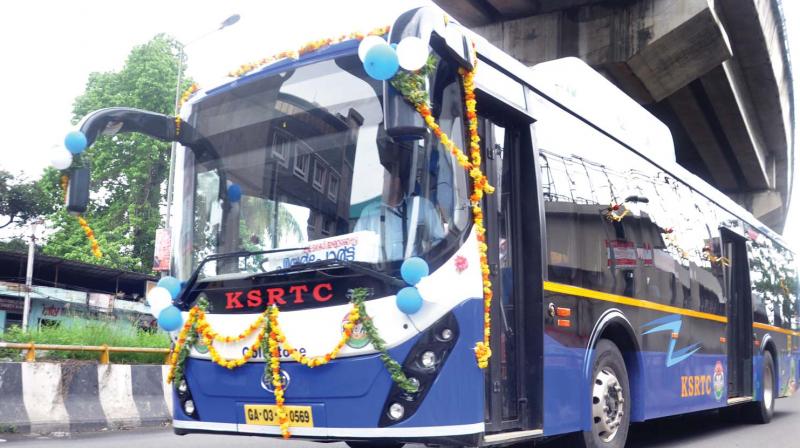 The Kerala State Road Transport Corporation (KSRTC) rolled out its first electric bus on June 18 last year making Kerala the sixth Indian state to run this service. And now the trial service of 5 electric buses has been ended and the project is successful.

“Trial service of 5 electric buses during Sabarimala season has been a success. On average, they ran 360 km a day, generated ₹110/km in revenue & made ₹57/km in profit. While the fuel cost of a diesel bus is ₹31/km, electric costs only ₹6/km. Will now operate on long routes.”

Earlier, he said that if the services are successful, they will roll out around 300 electric buses for service throughout the state. And now, the Chief Minister has confirmed that E-buses will also operate on long routes.

An E-bus will full charge can cover a distance of about 350 KM. The electricity consumption for one kilometre will be about 1.5 to 1.8 kWh. During the trial runs, the services operated in various terrains, including high ranges and local conditions.

Chennai! Get ready for Digital Parking System coming your way in February this year