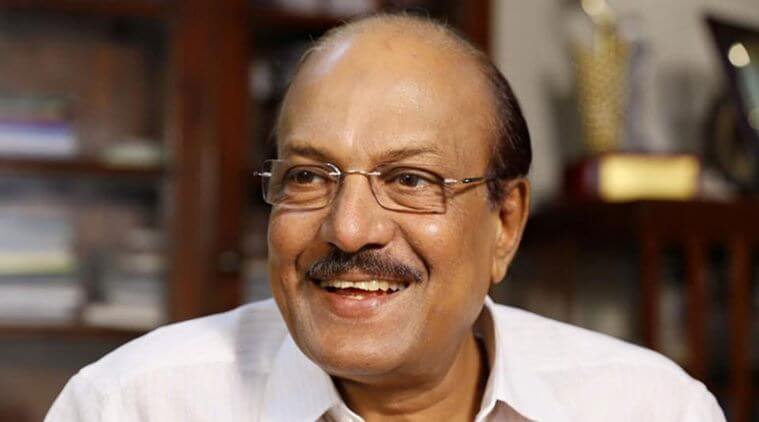 Indian Union Muslim League (IUML) strongman P.K.Kunhalikutty, a former minister, won the Malappuram bypoll in Kerala on Monday by 171,038 lakh votes. He defeated the CPI(M)’s MB Faizal by an emphatic margin but failed to cross E Ahamad large margin of 1,94,000 votes in 2104. The bypoll was commanded after the death of sitting MP and IUML leader Ahamed. Earlier, it was mentioned that the golden era of BJP would begin when it has got chief ministers in every state and held power from panchayat to Parliament,

CPI-M candidate M B Faisal originated at second spot with 3,44,307 votes, while the BJP’s Sree Prakash got 65,675 votes in the Malappuram bypolls.

“It is a victory of secular forces. In the present political climate, this success assumes much significance,” said Kunhalikutty, joining that he will work hard to float a platform of all secular forces. The upshot of the poll could well be the first indicator on how well the 10-month-old Pinarayi Vijayan government has functioned. CPI(M) state secretary Kodiyeri Balakrishnan had said the bypoll would be a referendum on the government. The Bharatiya Janata Party candidate Sree Prakash arrived a distant third.

“The league played a dirty game to polarize votes on communal lines,” said frustrated candidate MB Faizal, adding that it was not a political victory. In Malappuram, Muslims constitute 65%, 30% Hindus and 5% Christians.

A seasoned politician Kunhalikutty (66) is known as the main trouble shooter of the Congress-led UDF. When the Congress and Muslim League ties vitiated on many occasions, including the post-Babri Masjid period, he played a crucial role in ironing out wrinkles and retained the materialistic face of the League intact. He inclined an MLA in 1982 and was conscripted into K Karunakaran cabinet at a young age in 1991. Later, he participated AK Antony and Oommen Chandy governments.