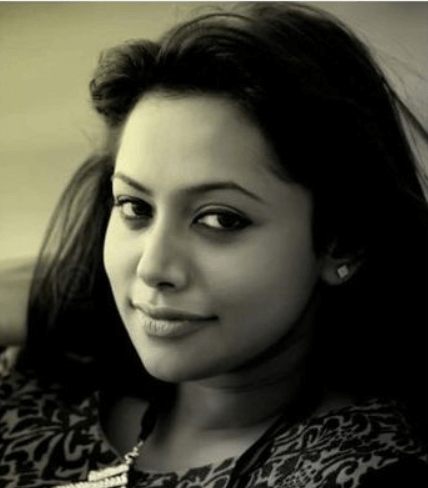 Wafa Firoz is a model from Kerala. She is the friend of controversial IAS officer Sriram Venkataraman. On 2nd August 2019, Wafa and Sriram were travelling in a Volkswagen car owned by her. According to Wafa, Sriram was driving the car in spite of him being drunk. He lost control and killed KM Basheer, a journalist on Malayalam Daily.

The incident took place in Thiruvananthapuram and Sriram says that he was neither drunk nor in the driving seat when the car knocked down KM Basheer to death near Museum junction.

Later, Wafa Firoz’s husband filed for divorce and sent a legal notice to her. In the notice, he has reported that when he called her soon after the incident, she has hurled abuses at him.

According to the reports, KM Basheer died on August 3 when his motorcycle was hit by a car belonging to Wafa Firoz. But an eyewitness said that Sriram got down from the back door of the car and was drunk. The IAS officer was suspended in accordance with the All India Services (Discipline and Appeal) Rules 1969.