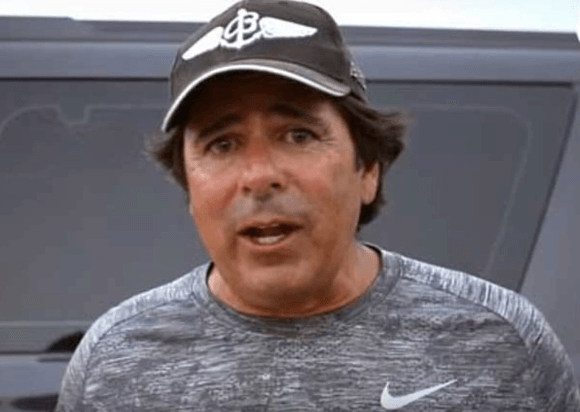 Kenny Bates works as a action director, actor, stunt man and second unit producer. He works in American and Indian movies. He made his stuntman and associate producer debut in the American film Pearl Harbor (2001). For the first time he featured as actor in the film Transformers (2007) under the directional credits of Michael Bay. Kenny became a Indian film debutante when he worked as an action producer in the super hit multilingual film 2.O.