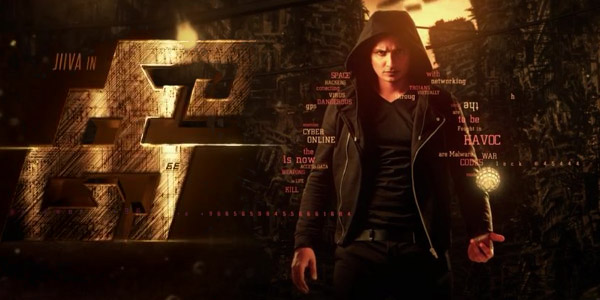 Kee is an Indian Tamil science fiction psychological thriller film written and directed by Kalees. The movie stars Jiiva, Govind Padmasoorya, Nikki Galrani and Anaika Soti in the lead roles. Kee is produced by Michael Rayappan under the banner Global Infotainment. Featuring music for the film was performed by Vishal Chandrasekhar, the film began production during August 2016. The movie is scheduled to be released on 12 April 2019.