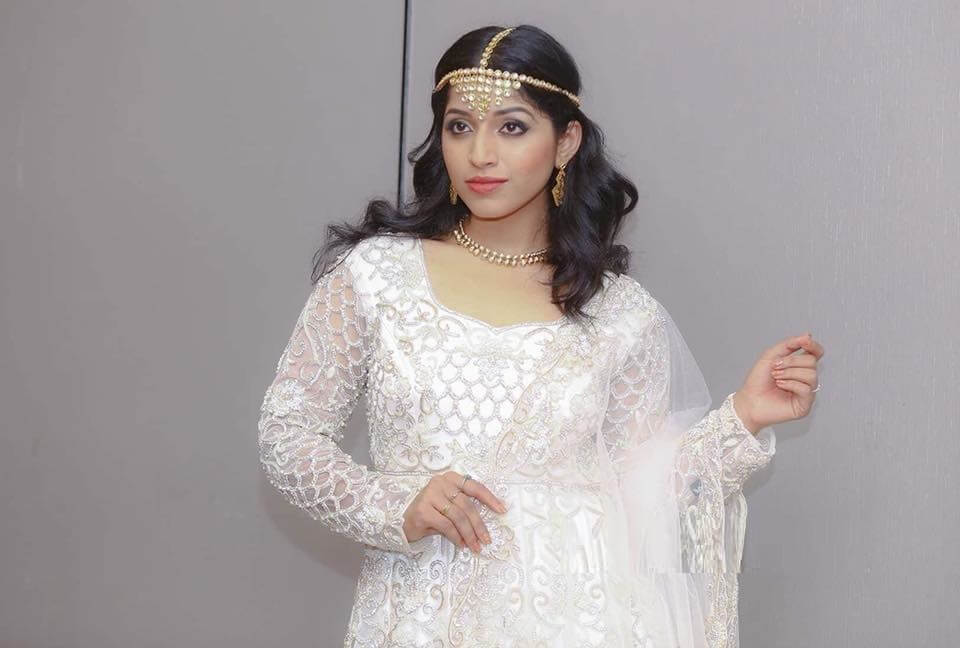 Kavya Suresh is an Indian actress, who mostly appears in the Tamil and Malayalam films. She made her acting debut with the film “Lasagu Usaga” written and directed by Kichu Jose. Kavya Suresh is also a Professional dancer, who got trained from the renowned classical dancer and actress Jayabharathi. Currently, she is waiting for her next release Thirumanam directed by Cheran.

Kavya Suresh was born on Alapuzha, Kerala. Her father name is Suresh. Kavya Suresh completed her graduation in Visual Communication.
Kavya Suresh started her acting career in the year 2013 with Malayalam movie “Lasagu Usaga” along with Govind Pathmasoorya and Ganapathi lead roles. She then appeared in the movie “Kamuki” which hit the theatres in the year 2018. Apart from acting, Kavya Suresh is also a talented dancer. She uploads her dancing videos in social media and got more than 1 lakh views.