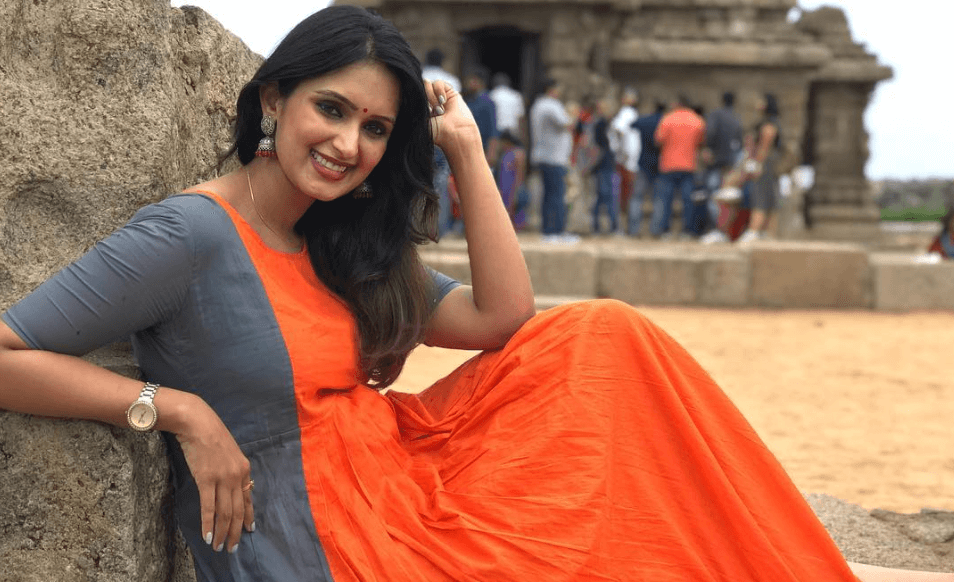 Kavya Shastry is one of the rising actress of 2007. She is working in both television and movies. For the first time, she was introduced as an actress through the film Yuga. In that film, she got an opportunity to play the lead along with Duniya Vijay. Her debut serial is Ranivasam, a Telugu serial. She also works in Kannada and Tamil serials. She is also an anchor.