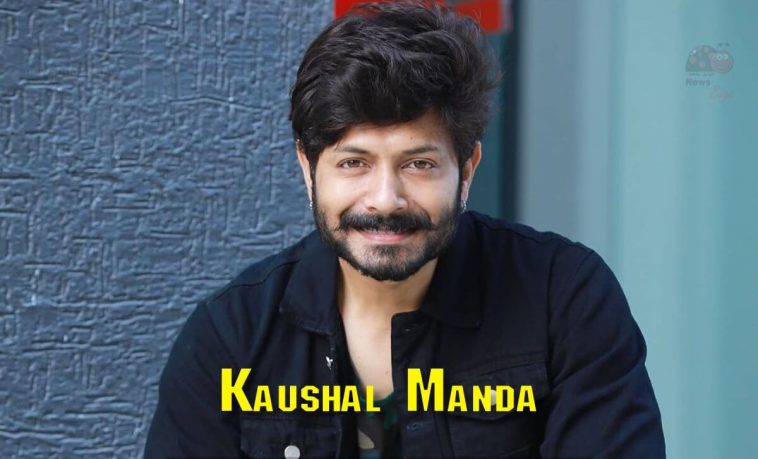 Kaushal Manda is an Indian television actor, who works predominantly in Telugu television industry. He made his debut in the TV show Evvani Chedanunchu and in the year 1982, he grabbed the National Best Child Artist for the drama. He has appeared in various serials and TV commercials as well. He has endorsed famous brands like Linen Club. He is the winner of  Bigg Boss Telugu Season 2. Kaushal was a contestant in the Ishmart Jodi 2 aired on the Star Maa channel.

Take a look at the latest photos of Kaushal Manda,